By Lee Robert Brandon-Cremer – When the final sonic boom startled the spectators at KSC’s Shuttle Landing Facility on 21 July 2011, and the orbiter Atlantis settled onto Runway 15 for the last time, the Space Shuttle Era quietly came to an end. With the final ‘wheels stop’ call, the magnificent orbiting machines would fly no more, sadly consigned to museums at KSC, Los Angeles and the Smithsonian.

Through 40 years of development and operations the shuttle appeared to be an open-ended program, fluctuating between many of its original functions and its eventual role of assembling the International Space Station. Sadly, shuttles are now permanently grounded. Critics have argued that the shuttle retirement was premature, that it should have continued in operation until commercial companies are able to pick up the slack of carrying cargo (and eventually astronaut crews) to the International Space Station. The arguments fell on deaf ears in Congress and in the Obama Administration, and the shuttle’s fate was sealed.

This new eBook (a PDF on a CD) was designed and created to display on PCs, Laptops and iPads, one of the most unique Space Shuttle books ever released. Its a celebration of over 30 years of shuttle operational history as much as it is a final compilation of mission facts and figures, dates and times.

Primary author Lee Brandon-Cremer has added an outstanding collection of images for every mission to enhance the existing experiment and payload artwork. Additional material has been added that is almost impossible to find as much of it was collected and preserved by the authors during 30 years of research, all of which enhance the visual content of this production. Over 1,400 pages, over 1,000 photos, and over 1,000 diagrams combined make this an encyclopedic collection of everything Space Shuttle.

The authors hope that the Space Shuttle Almanac will serve as a worthy tribute to the magnificent shuttle program.

Visit their website at: www.spaceshuttlealmanac.com to view samples and see for yourself the caliber of the product. ♦ 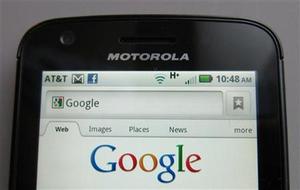 By Lynnley Browning and Nanette Byrnes – By agreeing on August 15 to pay $12.5 billion in cash for struggling Motorola Mobility’s vast portfolio of 17,000 patents and 7,500 pending patent applications on top of its handset business and television set-top boxes, Google is building a defensive bulwark for its Android phone software, already available on Motorola phones among others.

“The tax benefits of the deal make what was a good deal into a great deal,” said Robert Willens, a New York accounting and tax expert. He estimated that through the acquisition, Google can expect to reap $700 million a year in tax deductions from future profits each year through 2019. Google also will be able to immediately reduce its taxes by $1 billion due to Motorola Mobility’s U.S. net operating loss, and by a further $700 million due to its foreign operating loss, he said. more> http://is.gd/eJAq9V 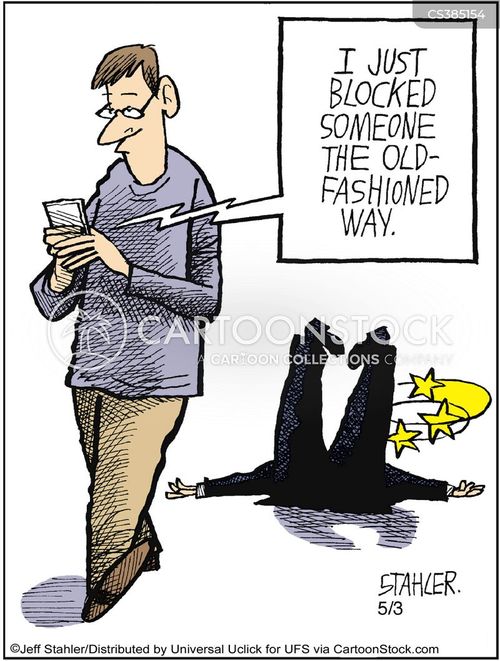 By Tom Schoenberg – In the complaint filed today in federal court in Washington, the U.S. is seeking a declaration that Dallas-based AT&T’s takeover of T-Mobile, a unit of Deutsche Telekom AG (DTE), would violate U.S. antitrust law. The U.S. also asked for a court order blocking any arrangement implementing the deal.

“AT&T’s elimination of T-Mobile as an independent, low- priced rival would remove a significant competitive force from the market,” the U.S. said in its filing.

Should regulators reject the deal, which would create the biggest U.S. wireless carrier, AT&T would have to pay Deutsche Telekom $3 billion in cash. more> http://is.gd/WeycES

CONGRESS WATCH Cost Estimate for S. 714, Federal Land Transaction Facilitation Act Reauthorization of 2011 Cost estimate for the bill as ordered reported by the Senate Committee on Energy and Natural Resources on July 14, 2011

Views from the Solar System (2) NASA – This computer-generated images depicts part of Mars at the boundary between darkness and daylight, with an area including Gale Crater, beginning to catch morning light.

Northward is to the left. Gale is the crater with a mound inside it near the center of the image. NASA selected Gale Crater as the landing site for Curiosity, the Mars Science Laboratory. The mission’s rover will be placed on the ground in a northern portion of Gale crater in August 2012.

Gale Crater is 96 miles (154 kilometers) in diameter and holds a layered mountain rising about 3 miles (5 kilometers) above the crater floor. The intended landing site is at 4.5 degrees south latitude, 137.4 degrees east longitude.

This view was created using three-dimensional information from the Mars Orbiter Laser Altimeter, which flew on NASA’s Mars Global Surveyor orbiter. The vertical dimension is not exaggerated. Color information is based on general Mars color characteristics. Image Credit: NASA/JPL-Caltech High above the Earth from aboard the International Space Station, astronaut Ron Garan snapped this image of Hurricane Irene as it passed over the Caribbean on Aug. 22, 2011.

The National Hurricane Center noted on Aug. 22 that Irene is expected to produce total rainfall accumulations of 5 to 10 inches across Puerto Rico, The Virgin Islands, the Dominican Republic, Haiti, the Southeastern Bahamas and The Turks and Caicos Islands. Isolated maximum amounts of rainfall may reach up to 20 inches. NASA’s Cassini spacecraft has successfully completed its second-closest encounter with Saturn’s icy moon Helene, beaming down raw images of the small moon. At closest approach, on June 18, Cassini flew within 4,330 miles (6,968 kilometers) of Helene’s surface. It was the second closest approach to Helene of the entire mission.

Cassini passed from Helene’s night side to the moon’s sunlit side. It also captured images of the Saturn-facing side of the moon in sunlight, a region that was only illuminated by sunlight reflected off Saturn the last time Cassini was close, in March 2010. This flyby will enable scientists to finish creating a global map of Helene, so they can better understand the history of impacts to the moon and gully-like features seen on previous flybys. Image credit: NASA/JPL-Caltech/Space Science Institute

Juno and Booster Streak Across the Stars NASA’s Juno spacecraft and its spent Centaur upper rocket stage are captured in this telescope view as they move across the field of stars. The five-minute, timed exposure was acquired on Aug. 5 11:18pm Eastern time (Aug. 6 at 3:18 UTC) when Juno was at a distance of about 195,000 miles (314,000 kilometers) from Earth.

Additional exposures showed the movement of the objects relative to the unmoving background stars, confirming that the streaks indeed represent the spacecraft and booster and not imaging artifacts.