Views from the Solar System (24) NASA – On Jan. 27, 2012, a large X-class flare erupted from an active region near the solar west limb. X-class flares are the most powerful of all solar events. Seen here is an image of the flare captured by the X-ray telescope on Hinode. This image shows an emission from plasma heated to greater than eight million degrees during the energy release process of the flare. Image Credit: JAXA/Hinode

Panorama of the East Coast This Jan. 29 panorama of much of the East Coast, photographed by one of the Expedition 30 crew members aboard the International Space Station, provides a look generally northeastward: Philadelphia-New York City-Boston corridor (bottom-center); western Lake Ontario shoreline with Toronto (left edge); Montreal (near center). An optical illusion in the photo makes the atmospheric limb and light activity from Aurora Borealis appear “intertwined.”

Dione on a Diagonal Saturn and Dione appear askew in this Cassini spacecraft view, with the north poles rotated to the right, as if they were threaded along on the thin diagonal line of the planet’s rings.

The image was taken in visible green light with the Cassini spacecraft wide-angle camera on Dec. 12, 2011. The view was obtained at a distance of approximately 35,000 miles (57,000 kilometers) from Dione and at a Sun-Dione-spacecraft, or phase, angle of 41 degrees. Image Credit: NASA/JPL-Caltech/Space Science Institute

The State of American Small Business 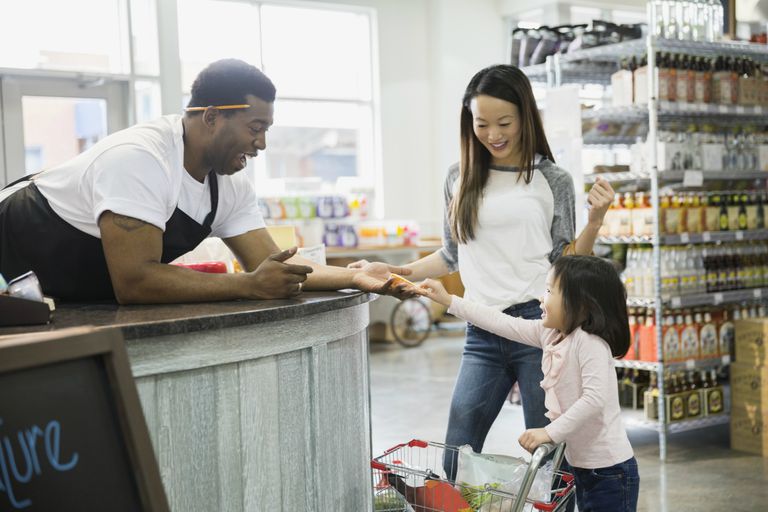 By Martin Neil Baily – The recovery in the United States continues to be sluggish because of anchors weighing it down: The continued weakness in the housing market kept residential construction at depression levels. Historically, U.S. recoveries have always featured a lift from housing and it may be another couple of years before all of the foreclosures are worked through.

The housing problems are not spread evenly around the country but rather are concentrated in five states, California, Nevada, New Mexico, Florida and Michigan. By Richard Hill – With the help of new technologies and the social media, our world is changing so fast that we have difficulty in keeping up with it. Instant videos and SMS messaging fuel grassroots movements and challenge the established order. They create novel situations that, as in the Arab world, bring the need for new social constructs in their wake.

Yet, amid all this change, we see the influence of regional and national cultural attitudes that persist.

The fate of European nations in the economic meltdown of the euro echoes a number of cultural characteristics of the countries most seriously hit. These start out with positive traits like family ties, self-reliance at family level (in the absence of the social safety nets provided further north), extended families and, as a symptom of this, adherence to personal and local loyalties (campanilismo) rather than acceptance of the dictates of an impersonal and distant state.

Less positive are the far reaches of this process which lead to cronyism (clientelismo in Italy, enchufe in Spain, rousfeti in Greece, and so on) and incitement to cheat on the system. Northerners may complain about these things, but they are engrained in the institutions and lifestyles of these countries and will be difficult to change. more> http://tinyurl.com/8a4jllp 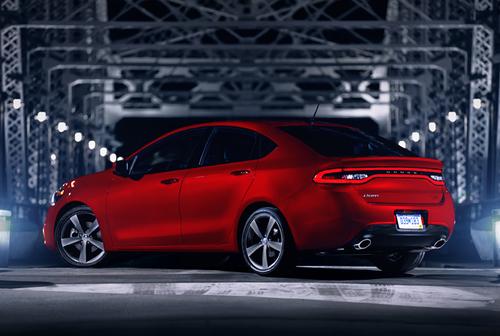 By Charles Murray – The Dodge Dart, which will soon be back on the streets after a three-decade hiatus, uses light-emitting diodes (LEDs) in a way that drivers, passengers, and pedestrians are unlikely to miss.

More than 150 (152, to be exact) LEDs form a ruby red “racetrack” around the Dart’s trunk, tail lights, and rear decklid. The full-width LED-based design is said to be a first in its segment, and it’s the most prominent use of the technology in any compact car to date. more> http://tinyurl.com/85ykrrk

By Brendan Sasso – Verizon‘s $3.6 billion deal with a coalition of cable companies is raising eyebrows in Washington and could come under intense regulatory scrutiny.

Verizon agreed in December to buy wireless airwave licenses, or spectrum, from a group of cable companies, including Comcast and Time Warner. Under a separate deal announced simultaneously, Verizon and the cable companies agreed to cross-sell each other’s services.

“This issue is going to attract a lot of review,” Harold Feld, legal director for consumer group Public Knowledge, said. He worried that the deal will allow Verizon, which is the largest wireless carrier, to consolidate its control of the airwaves.

“All of the spectrum seems to be running to the biggest provider,” Feld said. more> http://tinyurl.com/8ycv897