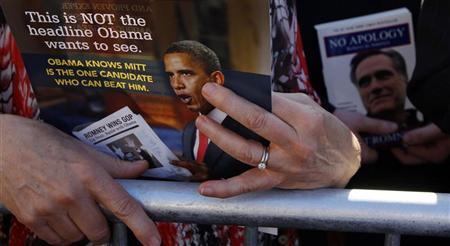 By Marcus Stern, Kristina Cooke and Alexander Cohen – Ever since the Supreme Court’s 2010 decision in the Citizens United case paved the way for Super PACS, they have been a legitimate new tactic for political campaigns. As far as can be determined, Winning Our Future (WOF), the pro-Gingrich political action committee, did not do anything impermissible under campaign finance laws. But a look at its regular reports to the Federal Election Commission reveals a degree of legerdemain that appears commonplace in FEC records and makes it difficult for the public to know who ends up with the record amounts of money flowing into the political system today.