NASA’s next Mars rover, Curiosity, drives up a ramp during a test at NASA’s Jet Propulsion Laboratory, Pasadena, Calif., on Sept. 10, 2010. The rover, like its smaller predecessors already on Mars, uses a rocker bogie suspension system to drive over uneven ground. Technicians and engineers in clean room garb watch the test drive carefully inside JPL’s Spacecraft Assembly Facility.

The wheels on Curiosity are half a meter (20 inches) in diameter, twice the height of the wheels on earlier Mars rovers Spirit and Opportunity.

NASA’s Next Mars Rover on a Test Drive

The rover, like its smaller predecessors already on Mars, uses a rocker bogie suspension system to drive over uneven ground.

The Spacecraft Assembly Facility at JPL has been the birthplace of many interplanetary spacecraft, including NASA’s two Voyagers, Galileo, Cassini and the Mars rovers Spirit and Opportunity.

NASA’s Mars Science Laboratory Project will launch Curiosity in late 2011 for arrival at Mars in August 2012. The mission will study whether an intriguing area of Mars has offered environmental conditions favorable for supporting microbial life and for preserving evidence of whether life existed there.

Libor and the folly of deregulation

By Ben Berkowitz – California is turning into a battleground for technology that allows auto insurers to track their customers’ driving behavior and offer them lower premiums, but that privacy advocates reject as an excessive intrusion with serious consequences.

Insurance companies are increasingly installing small boxes in clients’ cars that monitor everything from how much customers drive to their average speeds to where they drive. more> http://tinyurl.com/8nu4jab

R&D Mag – Researchers from KIT with partners from Grenoble and Strasbourg have now read out the quantum state of an atom directly by using electrodes. In the Nature journal, it is reported about the stable interface between classical and quantum world.

“Normally, every contact with the outer world changes information in a quantum mechanical system in a completely uncontrolled manner,” explains Professor Mario Ruben from Karlsruhe Institute of Technology. “We therefore have to keep the quantum state stable and shielded. On the other hand, information has to be read out in a controlled manner for further use.” more> http://tinyurl.com/ct3ngd9 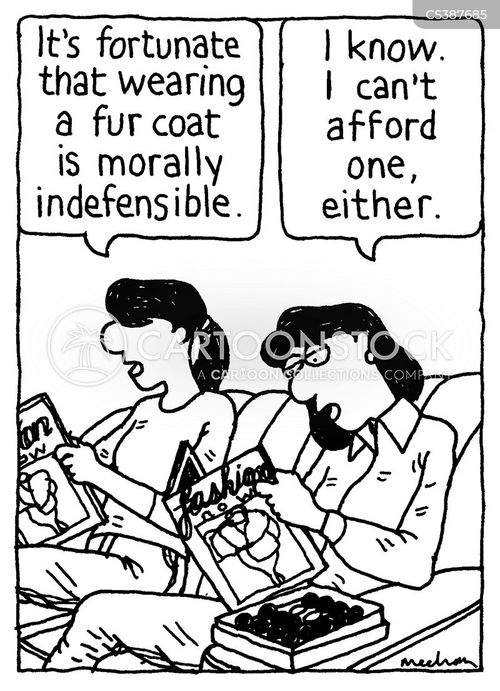 By Paul McNamara – Of course, the real reason Verizon charges this $5 fee is because they can and people like me will pay. It’s that simple, although not according to Verizon.

Here’s what I asked both Verizon departments,

“Why do you charge me $4.95 per month just so that I can keep my phone number unpublished? Please do not merely tell me that you are allowed to charge me this fee because I already know that. What I want to know is WHY do you do it? What cost are you passing along? I can understand that when I first asked for an unpublished number there may have been some truly minor administrative cost associated with fulfilling my request, but that was six years ago now and since then you have collected some $360 from me for this service. I would appreciate as much specificity in your reply as possible.”