NASA – Portrait of Astronaut Neil A. Armstrong, commander of the Apollo 11 Lunar Landing mission in his space suit, with his helmet on the table in front of him. Behind him is a large photograph of the lunar surface. During re-entry from flight training at 207,000 feet in an X-15-3, Neil Armstrong inadvertently established a positive angle of attack during pull-out, and overshot Edwards Air Force Base in California, heading south at Mach 3 and 100,000 feet altitude. He finally managed to turn back while over the Rose Bowl in Pasadena, and had just enough energy to land on the south end of Rogers Dry Lake at Edwards. In the debriefing, someone asked how much clearance the X-15 had from the Joshua trees on the edge of the lakebed. “Oh, at least 100 feet…on either side,” said the chase pilot. Commander Neil Armstrong (right) and pilot David R. Scott prepare to board the Gemini-Titan VIII. Gemini VIII successfully launched at 11:41 a.m. EST, March 16, 1966. The mission conducted the first docking of two spacecraft in orbit and landed safely back on Earth after an emergency abort. In preparation of the nation’s first Lunar landing mission, Apollo 11 crew members underwent training activities to practice activities they would be performing during the mission. In this photograph, Neil Armstrong, donned in his space suit, practices getting back to the first rung of the ladder on the Lunar Module. On the Lunar Surface Apollo 11 astronauts trained on Earth to take individual photographs in succession in order to create a series of frames that could be assembled into panoramic images. This frame from Aldrin’s panorama of the Apollo 11 landing site is the only good picture of mission commander Neil Armstrong on the lunar surface. Astronaut Neil A. Armstrong, Apollo 11 Commander, inside the Lunar Module as it rests on the lunar surface after completion of his historic moonwalk. New York City welcomes the Apollo 11 crew in a ticker tape parade down Broadway and Park Avenue. Pictured in the lead car, from the right, are astronauts Neil A. Armstrong, Michael Collins and Buzz Aldrin. The three astronauts teamed for the first manned lunar landing, on July 20, 1969.

By James Rickards – The oldest propaganda technique is to repeat a lie emphatically and often until it is taken for the truth. Something like this is going on now with regard to banks and the financial crisis. The big bank boosters and analysts who should know better are repeating the falsehood that repeal of Glass-Steagall had nothing to do with the Panic of 2008.

In fact, the financial crisis might not have happened at all but for the 1999 repeal of the Glass-Steagall law that separated commercial and investment banking for seven decades. more> http://tinyurl.com/8ho36zt Supporters of the libertarian lawmaker were spoiling for a fight over an attempted change to the GOP delegate rules aimed at limiting their ability to gain delegate slots at future conventions. But the bigger concern for presumptive GOP presidential nominee Mitt Romney‘s campaign was assuaging concerns from a number of powerful longtime party stalwarts that the new rule infringed on states’ rights to determine their own delegates. more> http://tinyurl.com/9jx6rft

Are all the .coms really all .gone? 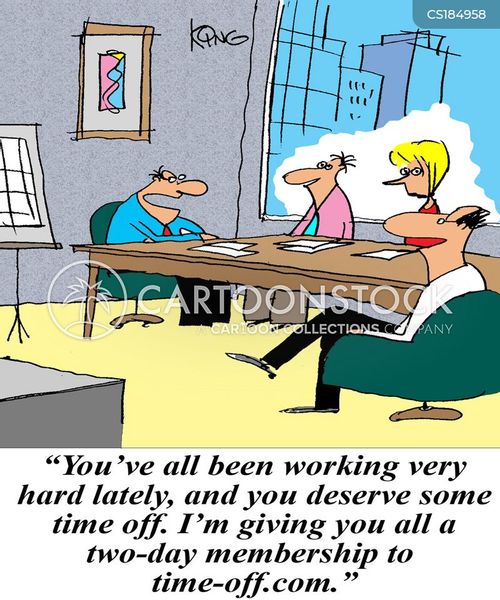 By Zeus Kerravala – This article in Forbes contends that all of the .coms, or at least those of reasonable length, are used up. The article also contends that the best solution to the perceived lack of .com global top-level domain names (GTLD) is to use a .me extension, which got me thinking of ICANN‘s announcement back in June that it had received almost 2,000 requests for generic TLDs for categories such as .hotel, .web and .blog.

However, I think the practical reality is that almost all companies will want the .com version too, since that’s so engrained in our society that even if Ford were to buy these they would still maintain ford.com. I just can’t see any company out there not wanting a .com and perhaps even a .net version of their URL. Imagine if a company chose not to use some form of a .com name? It would open them up to fraudsters using that name for nefarious acts. more> http://tinyurl.com/9gv3d5s

Top 25 Most Difficult Companies To Interview 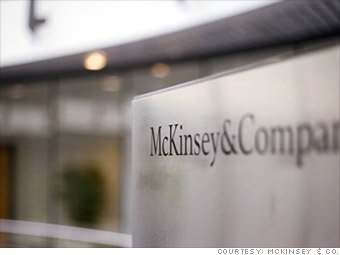 Glassdoor – [glassdoor.com] Some companies are notorious for using interview processes that bring you back to the days of your college entrance exams wrought with riddles, written tests, bizarre questions, and multiple rounds of group or in-person interviews. So which companies have the toughest interview processes out there? Glassdoor dug through more than 80,000 interview reviews shared over the past year to uncover the Top 25 Most Difficult Companies to Interview. more> http://tinyurl.com/bwpkfkm