GROVER, which stands for both Greenland Rover and Goddard Remotely Operated Vehicle for Exploration and Research, is an autonomous, solar-operated robot that carries a ground-penetrating radar to examine the layers of Greenland’s ice sheet. Its findings will help scientists understand how the massive ice sheet gains and loses ice.

The GROVER team, led by glaciologist Lora Koenig from NASA’s Goddard Space Flight Center in Greenbelt, Md., arrived in Summit Camp, the highest spot in Greenland, on May 6, 2013. After loading and testing the rover’s radar and fixing a minor communications glitch, the team began the robot’s tests on the ice on May 8, defying winds of up to 23 mph (37 kph) and temperatures as low as minus 22 F (minus 30 C).

The GROVER tests will continue through June 8. GROVER, a prototype, was first developed in 2010 and 2011 during summer engineering boot camps at Goddard, before further refinement, with NASA funding, at Boise State University. Its trial in Greenland will also serve as a test of using rovers in harsh polar regions to gather data. 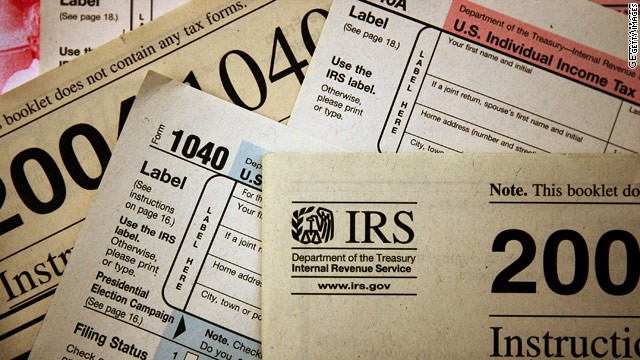 By Michael Macleod-Ball and Gabe Rottman – The extraordinary revelation this week that the Internal Revenue Service targeted tea party groups for more aggressive enforcement highlights exactly why caution is needed in any response to the much-vilified Supreme Court decision in Citizens United v. FEC (pdf).

It also shows how all Americans, from the most liberal to the most conservative, should closely guard their First Amendment rights, and why giving the government too much power to limit political speech will inevitably result in selective enforcement against unpopular groups. more> http://tinyurl.com/bsgo2we

By Steve Denning – The Scientific American has even published a reply from Jane herself: “Game Theory? Sir, You Flatter Me.”

“It is with a mix of delight, embarrassment and confusion that I have watched people analyze and adapt my novels all these years–  So far, I have been content to simply observe all this from my perch in the firmament–to rest my pen, if not my tongue.”

10 Tricks to Make Yourself a Google+ Master

By David Nield – Unless you happen to work for the search giant that created it, Google+ is probably not your social network of choice. Nevertheless, there’s a ton of functionality hidden behind its walls, covering everything from photos to local searches as the influence of Google+ stretches across the company’s multitude of other products. Here’s how to get the most out of it.

Chuck Grindstaff on how Siemens gets the core of PLM right

By John Hayes – This video on Siemens is the fourth in a series of interviews on the future of PLM.  Verdi Ogewell talks to Siemens PLM President Chuck Grindstaff about the future for Siemen’s Teamcenter, NX and Solid Edge. He also includes commentary from analysts Mark Halpern of Gartner and Joe Barkai from IDC. Others include:

CONGRESS WATCH What No One Wants to Hear About Benghazi, Ron Paul Ron Paul Institute for Peace and Prosperity