NASA – This image of the storm system that generated the F-4 tornado in Moore, Oklahoma was taken by NASA’s Moderate Resolution Imaging Spectroradiometer (MODIS) instrument aboard one of the Earth Observing System (EOS) satellites. The image was captured on May 20, 2013, at 19:40 UTC (2:40 p.m. CDT) as the tornado began its deadly swath. 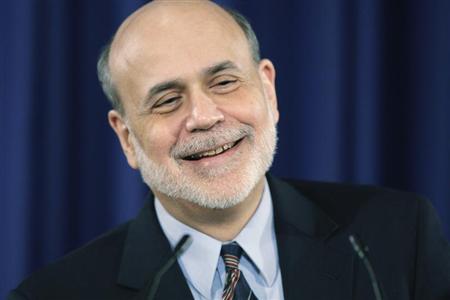 By James Saft – “Both humanity’s capacity to innovate and the incentives to innovate are greater today than at any other time in history,” Federal Reserve Chairman Ben Bernanke said.

The depressing thing about the technological revolution is that it has coincided with a period in which both income growth and meaningful employment have been increasingly difficult for the average U.S. household to obtain. Technology seems to have become rather better at efficiency than job creation, at least for those with modest skills. At the same time, in helping to drive down prices it has set the stage for overly loose monetary policy leading to destructive booms and busts. more> http://tinyurl.com/lj9dm93

What Do We Eat? New Food Map Will Tell Us

The government long has long classified chocolate milk with 2 percent fat as one item. But the University of North Carolina at Chapel Hill (UNC) researchers, using scanner data from grocery stores and other commercial data, found thousands of different brands and variations of 2 percent chocolate milk and averaged them out. The results show that chocolate milk has about 11 calories per cup more than the government thought.

The project first came together in 2010 after a group of 16 major food companies pledged, as part of first lady Michelle Obama’s campaign to combat obesity, to reduce the calories they sell to the public by 1.5 trillion. The Robert Wood Johnson Foundation agreed to fund a study to hold the companies accountable, eventually turning to UNC with grants totaling $6.7 million. more> http://tinyurl.com/nnsdx9x

By Colin Walls – How do you acquire the specialist skills needed to develop software for embedded systems?

Learning at college may be difficult, so many engineers pick up the skills on the job, starting with an electronics or computer science background. An intelligent engineer can learn a lot from more experienced colleagues. Indeed this is largely how my own career started and I have mentored quite a few younger guys who had come out of college with few clues. more> http://tinyurl.com/amyc6ft 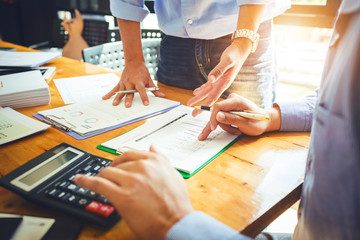 By Amy Thomson – Vodafone Group Plc (VOD)‘s investors have ideas for the $100 billion or more that the company stands to pocket for its stake in Verizon Wireless: first, a fat dividend — then, deals.

After Vodafone lost more than half its value since Verizon Wireless began offering mobile services in 2000, shareholders such as Ignis Asset Management say Vodafone’s priority should be to return a large amount to investors. Even if Vodafone gave stockowners half of the at least $100 billion in proceeds, the carrier still will be left with $62 billion, including current cash. That would be enough firepower to buy Germany‘s largest cable operator Kabel Deutschland Holding AG (KD8) and John Malone‘s Liberty Global Inc. (LBTYA), KBC Asset Management said. more> http://tinyurl.com/q3ty8bz