NASA – NASA’s Mars rover Curiosity used its front left Hazard-Avoidance Camera for this image of the rover’s arm over the drilling target “Cumberland” during the 275th Martian day, or sol, of the rover’s work on Mars (May 15, 2013).

The rover team plans to use Curiosity’s drill to collect a powdered sample from the interior of the rock for analysis by laboratory instruments inside the rover. This is the mission’s second rock-drilling target. The rover drove from its position beside the first drilling target, “John Klein,” to its position beside Cumberland with drives of 121 inches (308 centimeters) on Sol 273 (May 13) and 26.6 inches (67.5 centimeters) on Sol 275. Curiosity’s total odometry on Mars is now 2,385 feet (727 meters).

U.S. power: Down but still unrivaled

By Glenn Hubbard and Tim Kane – Hard power. Soft power. Smart Power. Superpower. This is the language of foreign affairs, full of meaning but empty of measurement. Vagueness is, of course, purposeful in the hands of skilled diplomats and politicians, but it can signal shallowness, ignorance or worse. Lacking clear metrics for power, the U.S. national security establishment speculates about possible rivals while being led astray by trendy catchphrases.

The United States itself has a larger GDP and higher productivity than 10 years ago, but its long-term growth rate has slowed by half. That’s a reflection of internal imbalance – budget deficits, heavy taxes that hinder incentives to work and innovate, unfunded entitlements and more.

Existential threats hide in plain sight. If the United States wants to be a superpower for another century, it needs to focus on the barriers to economic growth within — not phantoms abroad. more> http://tinyurl.com/q8yjmvl 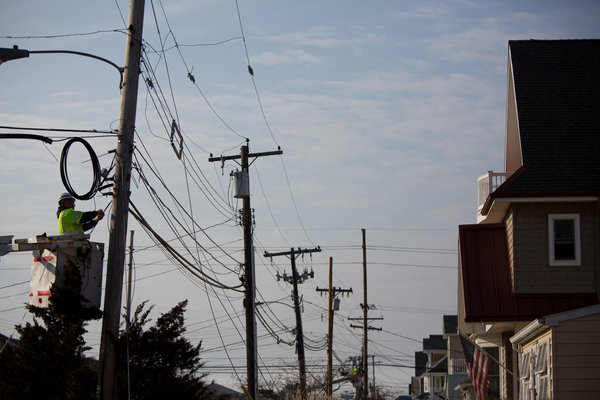 By Samantha Bookman – State officials found themselves in a tough spot on the issue. As Memorial Day weekend looms, signaling the start of the summer season at Fire Island–a popular vacation spot–the PSC needed to get communications up quickly. At the same time, Verizon stated that the cost of replacing poles and lines on the island was too high to get a return on its investment, due to the low number of year-round residents. more> http://tinyurl.com/o2jx4xf

Does My Phone Dream?

By Cary Chin – Nearly all of our recently introduced smartphones have had similar problems (iPhone 5, Nexus 4, Galaxy S4, Lumia 900) running on virtually all operating systems (iOS 6.x, Android 4.2.x, Windows Phone 8). All of these energy consumption issues, even when the device is inactive, and presumably asleep. It really makes you think about the question, “Does my phone dream?”

From a technology standpoint, we can explain most of the causes of phantom phone drain–information being pushed to the device, background maintenance tasks, poor communications signal strength, inefficient software design, poor HW/SW interaction and even battery/charging issues can contribute. more> http://tinyurl.com/awcgyf9 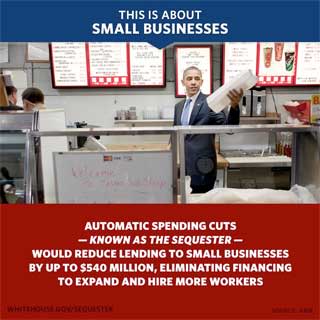 By Erik Wasson – The second year of the 2011 Budget Control Act was supposed to be easier.

From 2014 on, the act imposed spending ceilings on the government that were meant to force appropriators to make considered decisions on spending cuts instead of across-the-board slashing.

But it appears likely that Congress will fail to agree to specific cuts, and will punt the decisions to agencies. more> http://tinyurl.com/nbmlbua