NASA – On Dec. 6, 1998, the crew of space shuttle mission STS-88 began construction of the International Space Station, attaching the U.S.-built Unity node and the Russian-built Zarya module together in orbit. The crew carried a large-format IMAX® camera, used to take this image of Unity lifted out of Endeavour’s payload bay to position it upright for connection to Zarya.

Zarya, launched on Nov. 20, 1998, was the first piece of the International Space Station. Also known as the Functional Cargo Block (FGB), it would provide a nucleus of orientation control, communications and electrical power while the station waited for its other elements. Two weeks later, on Dec. 4, 1998, NASA’s space shuttle Endeavour launched Unity, the first U.S. piece of the complex, during the STS-88 mission.

By Matthew Klein – Economics is the most popular major at Harvard, Yale (pdf) and Princeton. Rightly or wrongly, these students and others will have an outsized impact on policy making, so it matters how the subject is taught. Yet many, especially those who only take first-year classes, get a misleading impression of how the economy works. We can do better.

I have a more radical suggestion. Since economics is the study of a particular set of human interactions, the introductory courses ought to focus on specific historical examples as well as classroom simulations, rather than abstract mathematics. more> http://tinyurl.com/lexouyq

Why Hierarchies Must Sign Their Own Death Warrant To Survive

The Three Ways of Getting Things Done, Author: Gerard Fairtlough.

By Steve Denning – There are only three ways of getting things done effectively as an organization:

The book explains that “hierarchy is not necessary for discipline, for systematic ways of working, for inspiration or for leadership. The alternative to hierarchy is not chaos or anarchy. Only our powerful addiction to hierarchy, given to us by our genes and by our culture, leads us to believe this.” more> http://tinyurl.com/kjtk7ps

A “Cool” Technology for Avionics

By Bill Gerstler – It consists of two peizo-electric elements, separated by an elastomer. A sinusoidal voltage is delivered to the peizo-electric elements. The elastomer forms an orifice that allows a fluid to enter and exit the device as the motion of the piezo-electric elements expands and contracts the volume between them. The result is a strong jet of fluid exiting the orifice – creating vortices that entrain additional fluid downstream of the device. The jet of fluid is used to help remove heat from electronic systems, such as Avionics boxes. The result is better Avionics computing. more> http://tinyurl.com/o9gwpvb 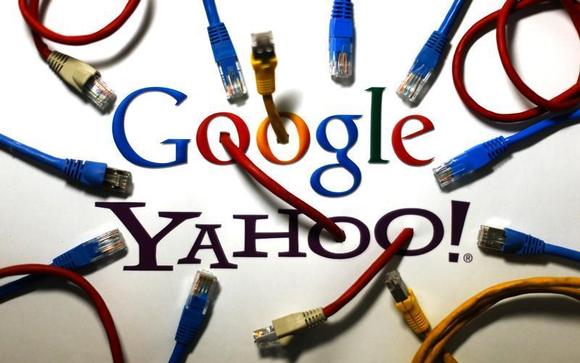 By John Shinal – With evidence mounting that NSA spying has damaged the business of some of the largest U.S. technology companies, the question now is how long it will take them to win back the trust of overseas customers.

Without any changes in U.S. law that restrict the agency’s ability to use tech for surveillance, the answer may be “never.”

Given Cisco’s emerging market order growth went from 13% for the quarter ended in April to 12% in the most recent period €” post NSA-flap €” it appears privacy concerns are having a material impact.

IBM last month reported a 22% decline in revenue from China, which contributed to a 4% drop in the company’s quarterly profit. more> http://tinyurl.com/p553laf