NASA – A test version of NASA’s Orion spacecraft gears up to take a long road trip. Starting from NASA’s Langley Research Center in Hampton, Va., the mockup will take a four-week journey across the nation to Naval Base San Diego in California. There, the test article will be used to support NASA’s Underway Recovery Test in February 2014. The test will simulate the recovery of Orion during its first mission, Exploration Flight Test – 1 (EFT-1), scheduled for September 2014.

The uncrewed EFT-1 mission will take Orion to an altitude of approximately 3,600 miles above the Earth’s surface, reentering the atmosphere at a speed of over 20,000 miles per hour before landing in the Pacific Ocean.

During the recovery test in San Diego, the spacecraft will be set adrift in open and unstable waters, providing NASA and the Navy the opportunity to recover the capsule into the well deck of the USS San Diego. While deployed, the team will seek out various sea states in which to practice the capsule recovery procedure in an effort to build their knowledge base of how the capsule recovery differs in calm and rough seas and what are the true physical limits.

NASA and the Navy practiced recovery in calm seas during a Stationary Recovery Test in August where the spacecraft was set adrift in the waters of Naval Station Norfolk in Virginia and recovered into the docked well deck of the USS Arlington.

The Orion mockup will travel through Virginia, Tennessee, Arkansas, Texas, New Mexico, Arizona and then reach its final destination in California.

> Follow @NASA_Orion for updates on where the capsule is or is headed
> Once spotted, share your pictures using the hashtag #SpotOrion

Do We Really Need Economic Growth? By Marcin Gerwin, Richard Heinberg – The aim is to encourage people to consume every year more goods and services so that the Gross Domestic Product continues to grow. Do you think it’s a realistic approach?

Ultimately, economic growth can’t be maintained in any country simply because it implies increased extraction and use of resources. After all, we live on a finite planet.

The no-growth economy was the norm, historically, up until the 19th and 20th centuries; in fact it was the expected condition of economies throughout most of the human history. more> http://tinyurl.com/q9jkyw9

Farewell to the Age of Free Trade 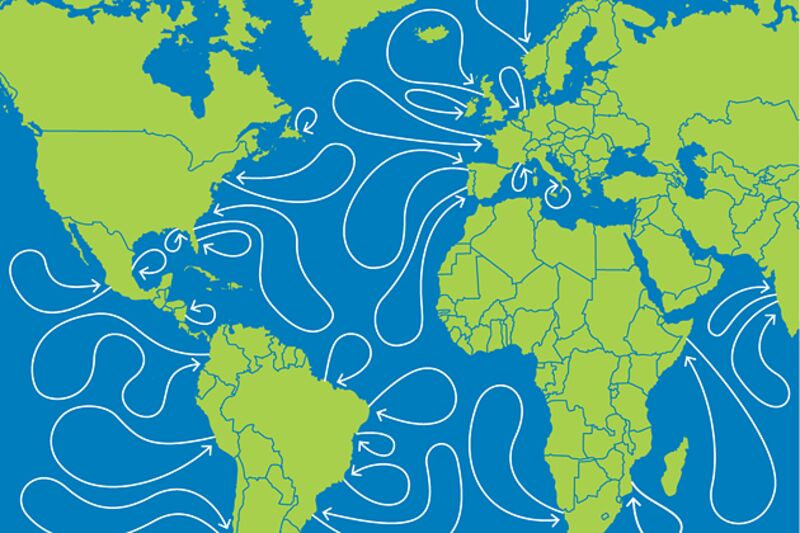 By Joshua Kurlantzick – Far from creating a long tail, globalization and the Internet have instead made economies of scale more important to companies’ survival. That has prompted consolidation in industries from telecommunications to oil to mining, allowing many of these industries to become dominated by giant state-owned companies from countries such as China, Russia, and Brazil. These state-owned enterprises are hardly forces for free trade: They often crush entrepreneurs in their own societies, and they often push for protectionist barriers, not against them. more> http://tinyurl.com/lq2cddt

BOEING – The AMRC with Boeing is a partner in the High Value Manufacturing Catapult, backed by the Technology Strategy Board. This allows us to tap into a national network of manufacturing research excellence – if a particular technology falls outside our areas of expertise, we can call on our Catapult partners for the support you need.

We have over 70 member companies which pay an annual fee to access our resources and expertise, and which help determine our research program – membership is open to all. Boeing is our founding partner and continues to play a key role in our continuing development.

By Ambrose Evans-Pritchard – BlackRock, which manages funds worth $4.1 trillion, said the global system is still in the doldrums and far from achieving sustainable recovery. “The eurozone, Japan and emerging markets are all trying to export their way out of trouble. Who is going to buy all this stuff? The maths does not work. Not everybody’s currency can fall at once.”

BlackRock said the profit share of GDP has soared to a modern-era high of 12pc of GDP, while the workers’ share has collapsed from 66pc to 57pc in one decade. “This speaks to troubling trends of growing inequality and weak wage growth, and brings into question the sustainability of profit margins.” more> http://tinyurl.com/nhhxz9x