NASA – This mosaic image taken on Jan. 4, 2004, by the navigation camera on the Mars Exploration Rover Spirit, shows a 360 degree panoramic view of the rover on the surface of Mars. Spirit operated for more than six years after landing in January 2004 for what was planned as a three-month mission.

Spirit drove 4.8 miles (7.73 kilometers), more than 12 times the goal set for the mission. The drives crossed a plain to reach a distant range of hills that appeared as mere bumps on the horizon from the landing site; climbed slopes up to 30 degrees as Spirit became the first robot to summit a hill on another planet; and covered more than half a mile (nearly a kilometer) after Spirit’s right-front wheel became immobile in 2006. The rover returned more than 124,000 images. It ground the surfaces off 15 rock targets and scoured 92 targets with a brush to prepare the targets for inspection with spectrometers and a microscopic imager.

By Virginia Postrel – Commenters called the procrastinating shoppers “spoiled and entitled.” Waiting so long, they suggested, was foolish and self-indulgent. The incident, many declared, was a “first world problem.”

As illustrated in a famous diagram, “first world problems” are complaints such as “had to park far from the door,” “your show isn’t in HD” and “too much goat cheese in the salad.” By contrast, “real problems” include hunger, cholera and rape. If you’re safe, well and well-fed, in other words, you shouldn’t bellyache. more> http://tinyurl.com/qbuhznn

Welcome to the Age of the Upgrade 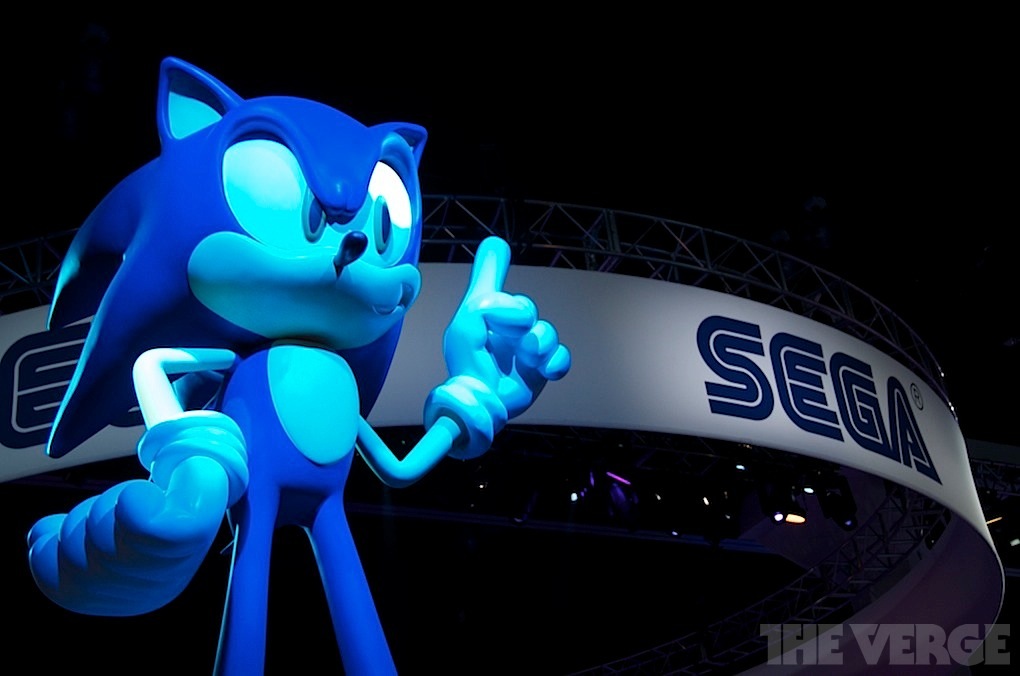 By Joshua Topolsky – We haven’t stopped innovating — it’s just that our appetite for what constitutes innovation has become much larger and moves much faster. Our understanding of how technology works and what it can do has simply evolved. As a result, what might have been exciting even a couple of years ago has started to become rote, common. What the average consumer can imagine exceeds the ability of a mere phone-maker or computer company to provide — but it doesn’t exceed the ability of someone to build.

I think that’s why our newest and most exciting innovations have started to look a lot more like world-altering initiatives, major political policies, and massive infrastructure upheavals. more> http://tinyurl.com/n63b6zh

By Junko Yoshida – Self-driving cars are no longer just about Google cars. Carmakers aren’t pontificating or debating the pros and cons of self-driving cars, either.

Major car OEMs including General Motors, Nissan, and Toyota are all racing to develop their own, unique semi-autonomous architectures.

Just as much as car OEMs are under pressure to come up with their own autonomous car platforms, automotive chip suppliers such as Freescale, Infineon Technologies, and NXP Semiconductors are similarly feeling the heat. more> http://tinyurl.com/lptg5mu

By Jacob Appelbaum, Judith Horchert and Christian Stöcker – Specialists at the intelligence organization succeeded years ago in penetrating the company’s digital firewalls. A document viewed by SPIEGEL resembling a product catalog reveals that an NSA division called ANT has burrowed its way into nearly all the security architecture made by the major players in the industry — including American global market leader Cisco and its Chinese competitor Huawei, but also producers of mass-market goods, such as US computer-maker Dell. more> http://tinyurl.com/qa9vwzm

CONGRESS WATCH H.R.3780 — To amend the Internal Revenue Code of 1986 to allow an ordinary and necessary business expense deduction for contributions to regional infrastructure improvement zones, and for other…, Library of Congress Best Available and Safest Technologies for … Continue reading →