Hubble Eyes Galaxy as Flat as a Pancake NASA – Located some 25 million light-years away, this new Hubble image shows spiral galaxy ESO 373-8. Together with at least seven of its galactic neighbors, this galaxy is a member of the NGC 2997 group. We see it side-on as a thin, glittering streak across the sky, with all its contents neatly aligned in the same plane.

We see so many galaxies like this — flat, stretched-out pancakes — that our brains barely process their shape. But let us stop and ask: Why are galaxies stretched out and aligned like this?

Try spinning around in your chair with your legs and arms out. Slowly pull your legs and arms inwards, and tuck them in against your body. Notice anything? You should have started spinning faster. This effect is due to conservation of angular momentum, and it’s true for galaxies, too.

This galaxy began life as a humungous ball of slowly rotating gas. Collapsing in upon itself, it spun faster and faster until, like pizza dough spinning and stretching in the air, a disc started to form. Anything that bobbed up and down through this disk was pulled back in line with this motion, creating a streamlined shape.

Angular momentum is always conserved — from a spinning galactic disk 25 million light-years away from us, to any astronomer, or astronomer-wannabe, spinning in an office chair. By Steve Denning – The reality is that big bang disruption is not something that existing firms can cope with simply by adopting “new rules” whether it’s twelve, or twenty, or a hundred and twenty “new rules”. Asking a traditional hierarchical bureaucracy that is tightly focused on maximizing shareholder value to master the transformational innovation needed to cope with big bang disruption is like expecting a lizard to fly. It simply doesn’t have the capability. Flying is not in the lizard’s DNA.

The reality is that big bang disruption is a symptom of an even broader management challenge flowing from the fact that corporations are no longer at the center of the economic universe.

Technology has not only enabled vast new possibilities for producers but it has also empowered customers, who have instant access to reliable information and an ability to communicate amongst each other. As a result, power in the marketplace has shifted from seller to buyer.

Customers have effectively become the boss. Big bang disruption is just one of the more dramatic symptoms of this broader and deeper economic phase change. more> http://tinyurl.com/qdp9t2c

Is Keeping It Simple for Banks Stupid?

By Darrell Duffie – The complexity of bank capital requirements has made them vulnerable to manipulation. In the rush to embrace simplicity, however, policy makers could inadvertently make safe investments unattractive for banks.

At issue is the risk-weighted capital ratio.

The approach hasn’t worked well, because the risks of some assets have been badly underestimated. That’s not surprising, given that regulators have often relied on banks to do the measurement using their own internal models. Bank executives typically prefer lower capital levels than regulators would judge sufficient, and thus are motivated to understate risks.

How can capital requirements be reformed, in light of their complexity and past abuses? more> http://tinyurl.com/n2t2z73

By Don Clark – My initial sketching phase is usually pretty loose. I didn’t spend too much time dialing in the details for ” Reality Reborn.” First I focused on the rough concept and composition. My process between sketch and final art is a bit different from most artists. Instead of tracing my sketches, I use them as a starting point, keeping them off to the side of my artboard for reference.

The content evolved quite a bit over the course of the illustration, but the concept stayed intact. That’s pretty normal for me because my illustrations tend to take on a life of their own as I’m working. I don’t like to be locked into the sketch too firmly. New ideas come to me as I’m working on final art and color, and many times the illustration needs to be rethought a bit. That clarity doesn’t always happen for me in the sketching phase. more> http://tinyurl.com/lnnl6xm 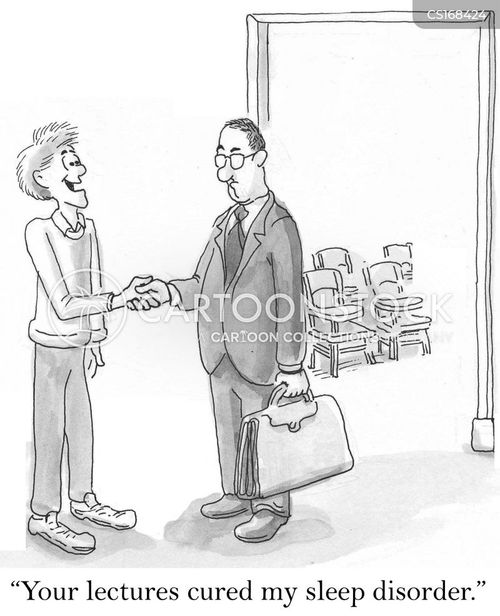 By Jason Gale – “We have biologically shifted ourselves so we can’t fall asleep earlier,” said Charles A. Czeisler, a professor of sleep medicine at Harvard Medical School. “The amazing thing is that we are still trying to get up with the chickens.”

There’s another reason computers, phones and other technology can perturb sleep when used shortly before bed, says the University of Wollongong’s Loughran. Engaging the brain with information that’s exciting or provocative can trigger emotional and other hormonal responses, including the release of adrenalin.

“In evolutionary terms, as soon as you have something to which you have to respond, a little blip of adrenalin let’s say, you’re in a mode that might require a response,” said Susan A. Greenfield, senior research fellow at England’s Oxford University. more> http://tinyurl.com/m7d82ze