NASA – Inside the Astrotech payload processing facility in Titusville, Fla., NASA’s Tracking and Data Relay Satellite, or TDRS-L, spacecraft has been encapsulated in its payload fairing. It is being lifted by crane for mounting on a transporter for its trip to Launch Complex 41 at Cape Canaveral Air Force Station. The TDRS-L satellite will be a part of the second of three next-generation spacecraft designed to ensure vital operational continuity for the NASA Space Network.

TDRS-L is scheduled to launch from Cape Canaveral’s Space Launch Complex 41 atop a United Launch Alliance Atlas V rocket at 9:05 p.m. EST on Jan. 23, 2014, the start of a 30-minute launch window. The current Tracking and Data Relay Satellite system consists of eight in-orbit satellites distributed to provide near continuous information relay contact with orbiting spacecraft ranging from the International Space Station and Hubble Space Telescope to the array of scientific observatories. By Ezra Klein – The problem is that human beings are incredibly good at rationalizing their way to whatever conclusion their group wants them to reach.

And most policies can be supported — or opposed — on many grounds. It’s all about which parts people choose to emphasize.

Worse, the world is complex, and very few of us can take the time to develop sound opinions on the vast range of issues that arise in Washington. The result is that much of politics takes the form of tribal fights that feel to the participants like high-minded policy debates. more> http://tinyurl.com/n3efkub

What if the Future is Better Than We Think?

Abundance: The Future is Better Than You Think, Author: Peter Diamandis. By Ben Carlson – What if people are underestimating the potential of future worldwide economic growth and innovation.

It’s impossible to predict what can happen when exponential growth takes hold because it means improvements build on themselves much like compound interest on steroids.

Back to the Future II could be here sooner than we think.

We are not without problems in the world right now. Things could get worse before they get better. The point is that no one has any idea about the shape of the future especially when it comes to forecasting economic and technological developments. more> http://tinyurl.com/ojf3c92

WordPress – Growing up in a wee town near Glasgow, Scotland, I would dream about one day being part of the exciting tech industry that was filled with people that got to work on shaping that online world that I loved so much. Despite feeling like I “got it,” and belonged there, I never had the courage to get the finger out and apply for things; I always thought I wasn’t quite ready.

When I read about Automattic, it sounded too much like my ideal job not to just have a bash, and I suddenly realized that the only thing stopping me from doing what I wanted to was myself. I sent off one email, and a couple of months later I’m sitting writing the responses to this interview from the headquarters of WordPress.com in San Francisco. How mental is that? more> http://tinyurl.com/kxgvrh5

Fed taper may be vindicated, but watch from a distance 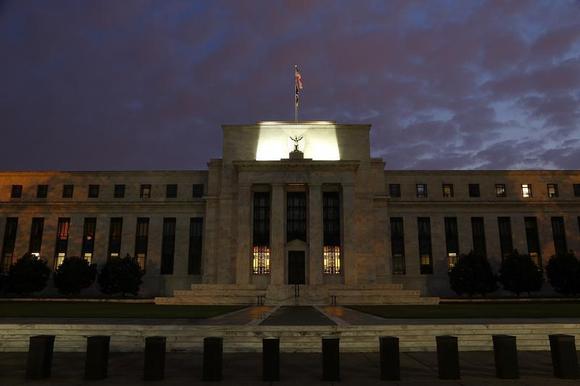 By James Saft – The jobs data paints a picture of an economy which not only can’t produce jobs, but continues to have trouble producing gains in income for those lucky enough to be working. Hours worked are stagnant, as are earnings compared to inflation. And if you are looking for a hot field, look no further than temporary employment, but don’t expect benefits or job security.

with the Fed locked into tapering, at least in January, stocks may face a serious test in coming days as companies release their fourth-quarter earnings results.

At first glance, investors are optimistic, penciling in an expectation that earning rise 7.3 percent. Look beneath the surface though and optimism is fast eroding. According to Thomson Reuters data nearly 10 times more companies are guiding earnings expectations lower than higher, the most on record. more> http://tinyurl.com/kq2ysv8