NASA – On Jan. 30, 2014, beginning at 8:31 a.m EST, the moon moved between NASA’s Solar Dynamics Observatory, or SDO, and the sun, giving the observatory a view of a partial solar eclipse from space. Such a lunar transit happens two to three times each year.  This one lasted two and one half hours, which is the longest ever recorded.  When the next one will occur is as of yet unknown due to planned adjustments in SDO’s orbit.

OECD – The financial and economic crisis that started in 2008 led to a significant loss of trust in government. By 2012, on average only four out of ten people in OECD member countries expressed confidence in their government.

Why does trust in government matter?
Trust in government has been identified as one of the most important foundations upon which the legitimacy and sustainability of political systems are built. Trust is essential for social cohesion and well being as it affects governments’ ability to govern and enables them to act without having to resort to coercion. Consequently, it is an efficient means of lowering transaction costs in any social, economic and political relationship.

Declining trust in government might also make it more difficult to attract and retain talent to work for government institutions. more> http://tinyurl.com/pgf245y By Mary Childs – Five years after almost blowing up the global economy and eight years after making fortunes for Wall Street traders, the credit-default swap market is quietly fading.

Rules introduced in the wake of the financial crisis by U.S. and European regulators have led investment banks to withdraw from the market and made trading credit-default swaps and other derivatives more expensive.

Bankers at JPMorgan Chase (JPM) invented credit-default swaps in the 1990s as a way for investors to protect themselves against loans going bad: One party makes regular payments to another in return for a guarantee to be made whole if a borrower defaults on its debt. What started as a simple hedging tool evolved into a playground for hedge funds and bank proprietary trading desks to speculate on debt, from corporate bonds to subprime mortgages. more> http://tinyurl.com/lnwpjxk

R&D – Materials in high-performance turbines have to withstand not only powerful mechanical forces, they also have to maintain their chemical and mechanical properties almost up to their melting points. For this reason, turbine manufacturers have employed special nickel-based high-performance alloys for decades.

A phase separation phenomenon that has been known for around 50 years, but could neither be precisely observed nor understood until now: The microstructure of nickel-based alloys changes under controlled ageing or heat treatment and in the classical two-phase microstructure new phases are initially formed. Nelia Wanderka and Florian Vogel were able to precisely observe the phase separation process on the atomic scale for the first time. more> http://tinyurl.com/makz7p6

Access and Public Safety: Enduring Elements of the Public Interest 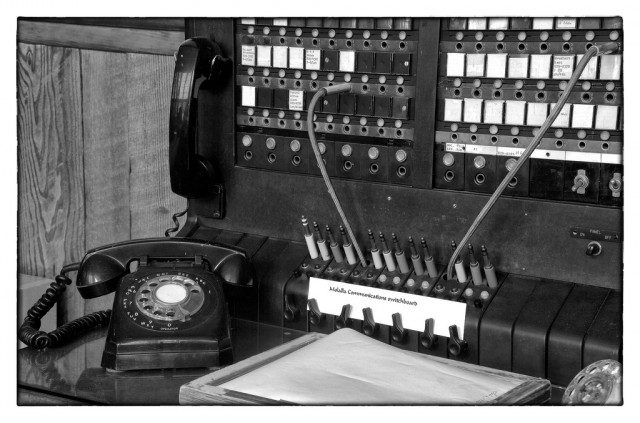 By Tom Wheeler – Technology and networks are rapidly changing. We support technological innovation, but our challenge is preserving the values that consumers and businesses have come to expect from their networks – universal access, public safety, competition, and consumer protection.

Our mission is to ensure that as network providers and their customers upgrade to new technologies, there is no downgrade in reliability, availability, public safety, and competition. more> http://tinyurl.com/lw7vth3