NASA – At the Operations and Checkout Building at NASA’s Kennedy Space Center, the Orion crew module and heat shield are being moved into position for the mating operation. The heat shield will be tested on Orion’s first flight in December, Exploration Flight Test-1 (EFT-1), an uncrewed flight that will put to the test the spacecraft that will send astronauts to an asteroid and eventually Mars on future missions.

EFT-1 will launch an uncrewed Orion capsule 3,600 miles into space for a four-hour mission to test several of its most critical systems. After making two orbits, Orion will return to Earth at almost 20,000 miles per hour and endure temperatures near 4,000 degrees Fahrenheit, before its parachutes slow it down for a landing in the Pacific Ocean.

By Christine Lagarde – Capitalism originates from the Latin “caput”, cattle heads, and refers to possessions. Capital is used in the 12th century and designates the use of funds. The term “capitalism” is only used for the first time in 1854 by an Englishman, the novelist William Thackeray–and he simply meant private ownership of money.

The consecration of capitalism comes during the 19th century. With the industrial revolution came Karl Marx who focused on the appropriation of the means of production–and who predicted that capitalism, in its excesses, carried the seeds of its own destruction, the accumulation of capital in the hands of a few, mostly focused on the accumulation of profits, leading to major conflicts, and cyclical crises.

The 4 Essential Elements To Getting Your Point Across 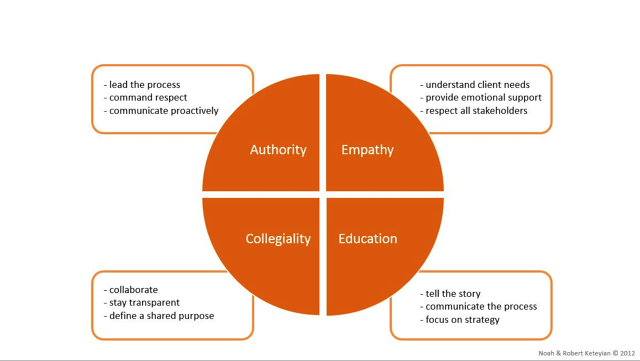 By Robert Keteyian – Successful communication requires you to be good at a number of things, some of which may seem counter to the other.

There really is no absolute formula for great communication. Depending on circumstances, your assessment, and perhaps the advice of others, you need to be flexible, emphasizing one skill at a particular time while staying aware of the others. more> http://tinyurl.com/ntcgkge

The HondaJet Just Got New Engines. Is the Flying Car Next? The engine is now in full production at GE Aviation’s plant in Lynn, Mass, according to Terry Sharp, the joint-venture’s president. Sharp said that “significant planning activity” was underway to move manufacturing to a new Honda Aero factory in Burlington, N.C., before the end of the year.

The HondaJet is the car maker’s first entry into the aircraft business. Honda describes the plane, which can seat four passengers in a classic club configuration plus one in an optional side-facing fifth seat, as the world’s most advanced light business jet.

The plane has a fuselage made from a light carbon-fiber composite, next-generation all-glass avionics and a unique over-the-wing engine mount that reduces drag and cabin noise and improves performance and fuel efficiency. “There is nothing else out there that looks like the HondaJet,” Sharp says. GE and Honda engineers developed and certified the engine over the last decade. With 18.5 inches in diameter and 2,095 pounds of thrusts, the jet engine, called HF120, is the smallest in GE’s portfolio. By comparison, the largest GE jet engine, the GE9X, has a fan diameter of 132 inches and projected thrust above 100,000 pounds. more> http://tinyurl.com/llz2ggk

The Internet remembers too much 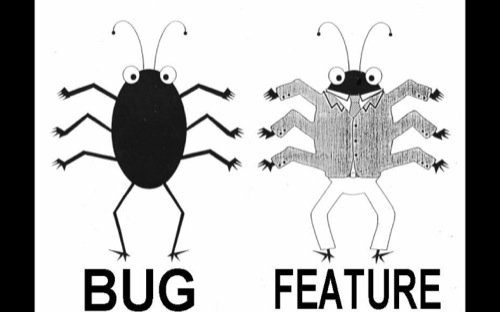 By Maciej CegÅ‚owski – Anyone who works with computers learns to fear their capacity to forget. Like so many things with computers, memory is strictly binary. There is either perfect recall or total oblivion, with nothing in between. It doesn’t matter how important or trivial the information is. The computer can forget anything in an instant. If it remembers, it remembers for keeps.

This doesn’t map well onto human experience of memory, which is fuzzy. We don’t remember anything with perfect fidelity, but we’re also not at risk of waking up having forgotten our own name. Memories tend to fade with time, and we remember only the more salient events.

And because we live in a time when storage grows ever cheaper, we learn to save everything, log everything, and keep it forever. You never know what will come in useful. Deleting is dangerous. There are no horror stories–yet–about keeping too much data for too long. more> http://tinyurl.com/nu5hlc6