NASA – This photo, taken from the CT-133 aircraft of research partner National Research Council of Canada, shows the NASA HU-25C Guardian aircraft flying 250 meters behind NASA’s DC-8 aircraft before it descends into the DC-8’s exhaust plumes to sample ice particles and engine emissions.

The flights are part of the Alternative Fuel Effects on Contrails and Cruise Emissions or ACCESS II experiment, which is measuring and characterizing airborne emissions from the DC-8 as it burns both conventional jet fuel and blended alternative fuels, including a biofuel. NASA, with research partners from Germany and Canada, is investigating fuel effects on aircraft cruise emissions and contrail formation.

By Victor Kotsev – A growing number of activists are also mobilizing to defend the Internet’s early promise of anonymity and freedom, and though the ensuing digital warfare could change the digital world beyond recognition, the odds are in the activists’ favor.

The more technically inclined are already plugging into what may be the future of the Internet: extensive decentralized data networks, often invisible to each other and to Google, where governments and authorities have little say. The much-discussed “Darknet” is one of them, but ever more decentralized and anonymous alternatives are being invented all the time. more> http://tinyurl.com/qjrtsyx

You Really Can ‘Work Smarter, Not Harder’ 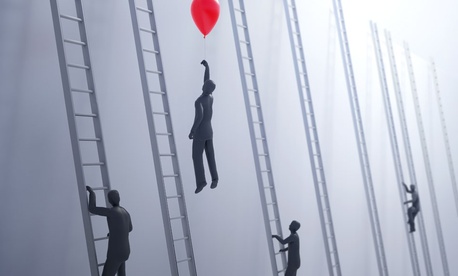 By Nanette Fondas – Learning is more effective if a lesson or experience is deliberately coupled with time spent thinking about what was just presented.

For younger students, teaching someone else is a good way to practice synthesizing content after a lesson.

For older students, other methods suffice: writing themes in journals, summarizing main ideas on note cards, or dictating takeaways into a phone.

The authors emphasize that reflection is what matters for learning, whether it’s about management skills, school subjects, or sports trivia. more> http://tinyurl.com/na2h4ph

Posted in Business, Economy, Education, How to, Leadership

GE – Twice a day, like clockwork, the moon’s gravity makes the seas ebb and flow.

For Mark Baker, a marine renewables business manager at GE Power Conversion, the tides are the perfect source of energy, more predictable and reliable than wind or solar power.

People tried to capture tidal and wave energy since the Middle Ages when  they used “tide mills” to grind grain. Ideas Lab reported that the first tidal power station was the Rance tidal power plant built between 1960 and 1966 in La Rance, France. But the technology did not catch on because of its high capital cost and the limited availability of sites with sufficient tidal flows.

The turbines resemble large aircraft propellers submerged in 180 to 240 feet of water. They stand in strategic “pinch points” of the firth, where the tides rush in and out at the highest speeds.

Engineers can capture energy from the vertical and horizontal movements of the tides. Some teams have also used buoys that generate electricity from the up and down movement of the waves. more> http://tinyurl.com/ph56ebk

How AT&T’s Deal for DirecTV Could Affect the Industry 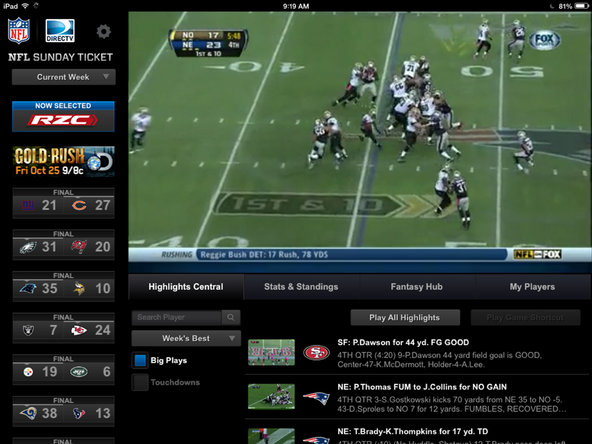 By William Alden – For AT&T, acquiring the country’s biggest satellite television operator would give it a formidable pay-television business, increasing its clout negotiating with media companies and content providers. From a consumer perspective, the deal may not have a noticeable effect at first, as AT&T and DirecTV share little overlap in markets.

“This is a terrific transaction for all involved. Enhanced choice for consumers coupled with increased value for both AT&T and DirecTV shareholders.” more> http://tinyurl.com/oa5onrh