NASA – A narrow barrier island protects the Lagoon of Venice from storm waves in the northern Adriatic Sea, and breakwaters protect inlets to the lagoon. Red tiles on the roofs of Venice contrast with the grays of the sister city of Mestre, and the cities are joined by a prominent causeway. What appears to be another causeway joining the island to the airport (top right) is actually the combined wakes of many boats and water taxis shuttling between them. Small, bright agricultural fields on well-drained soils (top left) contrast with the darker vegetation of back-bay swamps, where fishing is a popular pastime.

The water is turbid in the northern half of the lagoon, the result of heavy use by watercraft and of dense urban populations on the shores. This turbidity and other issues of environmental concern led to the creation in 2002 of the Atlas of the Lagoon (Atlante della laguna), which was set up to document environmental conditions and to track changes. Today, the Atlante della laguna is available online (in Italian) and provides a comprehensive collection of interpretive maps and imagery–including astronaut photographs from the International Space Station. A detailed view of Venice in 2007 can be viewed here. A more detailed article on the use of astronaut photography to monitor environmental change in the Lagoon of Venice is available here.

This astronaut photograph (ISS039-E-19482) was acquired on May 9, 2014, with a Nikon D3S digital camera using a 400 millimeter lens, and is provided by the ISS Crew Earth Observations Facility and the Earth Science and Remote Sensing Unit, Johnson Space Center. The image was taken by the Expedition 39 crew. It has been cropped and enhanced to improve contrast, and lens artifacts have been removed.

Thomas Piketty and the Foreign-Investment Question 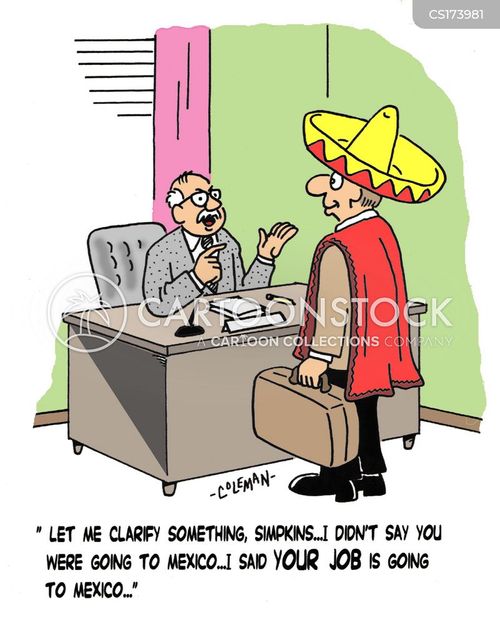 By Bernard Avishai – In 1975, about twenty per cent of companies’ valuations could be attributed to intangible assets, such as knowledge; by 2007, the proportions were reversed.

Changes in the makeup of corporate assets matters, in particular, when discussing international inequality.

The gap between rich and poor countries is between knows and know-nots, not just between haves and have-nots.

It used to make sense to assume that, once a domestic business owned material assets, it wouldn’t need a very high learning curve before it was working more or less profitably. But, while that outlook worked for products like soap, it doesn’t hold up for something like smart phones: virtually anyone with a factory, a recipe, and cheap labor can make soap, but building smart phones requires knowledge. more> http://tinyurl.com/ls5kumk

Cutting the Gordian knot in SME financing: the power of information

By Marcus Schuller – A first insight into SME financing: it lacks of standardisation.

SMEs are difficult to analyse due to their heterogeneous character. Small companies have different needs than medium-sized ones. Financing differs strongly between sectors and countries.

Although banks like to talk about servicing clients in advising them on financing, information asymmetry between the bank and an SME representative puts the latter at a disadvantage. By not asking the right questions and not knowing the limits in negotiations, the agreement automatically favours the bank. SME managers and owners need to be supported by independent advice. more> http://tinyurl.com/m3kau4p

The 9 Best Languages For Crunching Data 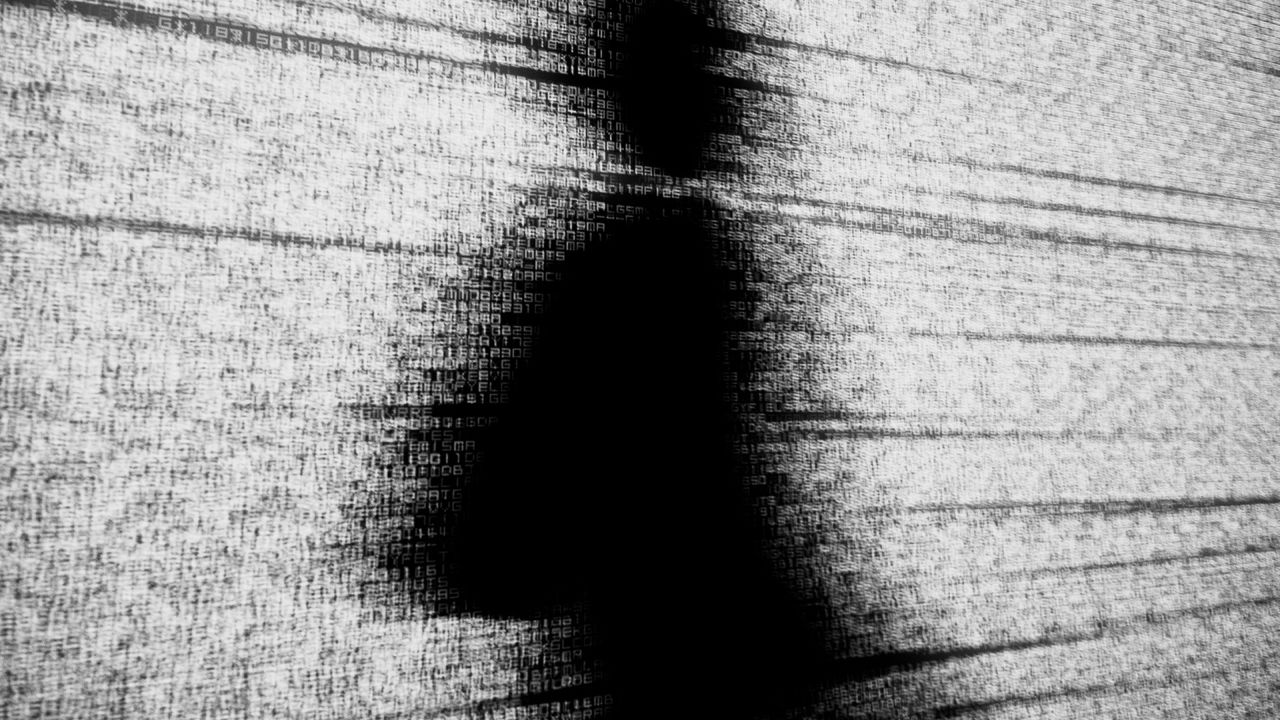 So what are the best tools to sift through gigantic data sets?

Why Two CEOs Are Better Than One 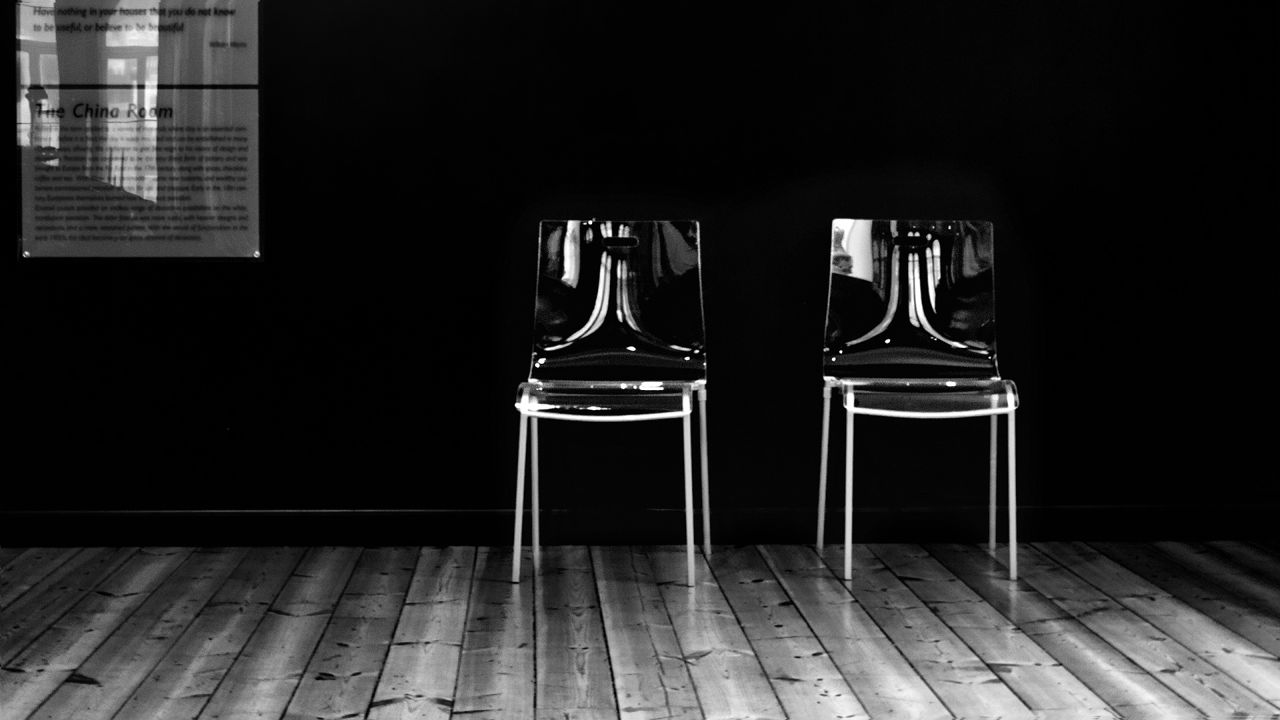 By Thomas C. Lawton – Most companies approach nonmarket strategies from two distinct, separate perspectives: a legal and regulatory stance and a community relations and public affairs one, which were often poorly coordinated.

A much better strategy is for companies to create a second CEO C-Suite-level role that marries those perspectives: we call this executive the Chief External Officer. more> http://tinyurl.com/qazdta8

Posted in Business, How to, Leadership, Media