Most Colorful View of Universe Captured by Hubble Space Telescope NASA – Astronomers using NASA’s Hubble Space Telescope have assembled a comprehensive picture of the evolving universe – among the most colorful deep space images ever captured by the 24-year-old telescope.

Transforming Into A Walkable City 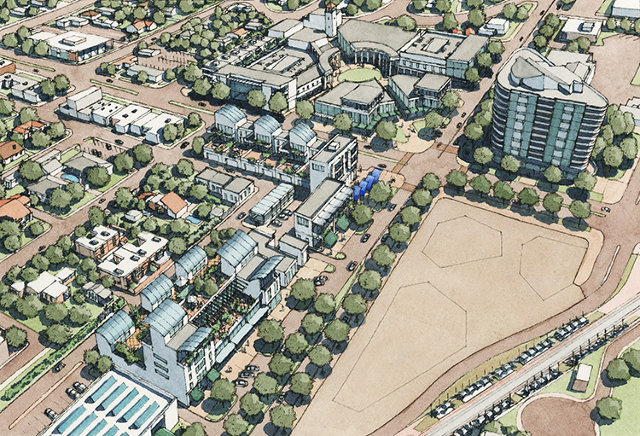 By Adele Peters – For decades, Phoenix was the poster child for sprawl: Before the housing crash, developers were building 60,000 new homes a year in the desert at the edges of the city. But when the market fell apart and some of those new neighborhoods turned into instant ghost towns, the city learned its lesson and committed to moving in the other direction–walkable neighborhoods connected by public transit.

With narrower streets, buildings will naturally start to shade the sidewalk. The plan also calls for trees and other plants along streets; despite the fact that Phoenix is in the middle of the desert, it’s located on top of aquifers and also has a hidden system of canals underground that were originally built by the prehistoric Hohokam tribe [2, 3, 4]. more> http://tinyurl.com/o82hx7o

What Happens To Our Brains When We Exercise

By Leo Widrich – If you start exercising, your brain recognizes this as a moment of stress.

As your heart pressure increases, the brain thinks you are either fighting the enemy or fleeing from it. To protect yourself and your brain from stress, you release a protein called BDNF (Brain-Derived Neurotrophic Factor) [2, 3, 4].

This BDNF has a protective and also reparative element to your memory neurons and acts as a reset switch. That’s why we often feel so at ease and things are clear after exercising and eventually happy.

At the same time, endorphins [2, 3, 4, 5], another chemical to fight stress, is released in your brain. These endorphins tend to minimize the discomfort of exercise, block the feeling of pain and are even associated with a feeling of euphoria. more> http://tinyurl.com/kdrc85n

Einstein’s Relativity Coming to Power Grid Near You

GE – It was not until the arrival of telegraph and train time that clocks started beating in unison.

In Bern, Switzerland, the old train station was one of the first buildings in the city to have coordinated clocks. It stood across the street from the Bern patent office and the desk of Albert Einstein. Peter Gallison writes that Einstein was wrestling with two questions in Bern: What does it mean that two distant events are simultaneous? How do I compare the reading of my watch here to a train’s arrival at another station there at 7 o’clock? The answer led him to the theory of relativity.

Synchronization has since expanded from train schedules to many other industries. One of the latest is power distribution. “When it comes to the modern grid, timing is everything,” says Rich Hunt, senior product manager at GE Digital Energy. “Without it relays would trip and power lines could go out.”

In the past, companies used expensive and complex analog copper wire systems to deal with the problem. But GE engineers now found a clever way to turn the digital network that’s causing the delays into the solution. The system can do this because the devices on the network use clocks connected to the Global Positioning System (GPS) [2, 3, 4].

GPS satellites fly so high and fast that their clocks run slightly slower compared to ours and we must include relativity to make the system work.

Without correcting for it, GPS would give readings that are off the mark by as much as 7 miles a day. Many drivers, hikers and other users would get quickly lost. more> http://tinyurl.com/q59k3ul

How did we get so busy? 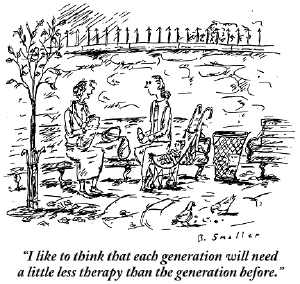 By Elizabeth Kolbert – In the winter of 1928, John Maynard Keynes composed a short essay that took the long view. It was titled “Economic Possibilities for Our Grandchildren,” and in it Keynes imagined what the world would look like a century hence.

By 2028, he predicted, the “standard of life” in Europe and the United States would be so improved that no one would need to worry about making money.

“Our grandchildren,” Keynes reckoned, would work about three hours a day, and even this reduced schedule would represent more labor than was actually necessary. more> http://tinyurl.com/oxomgtf