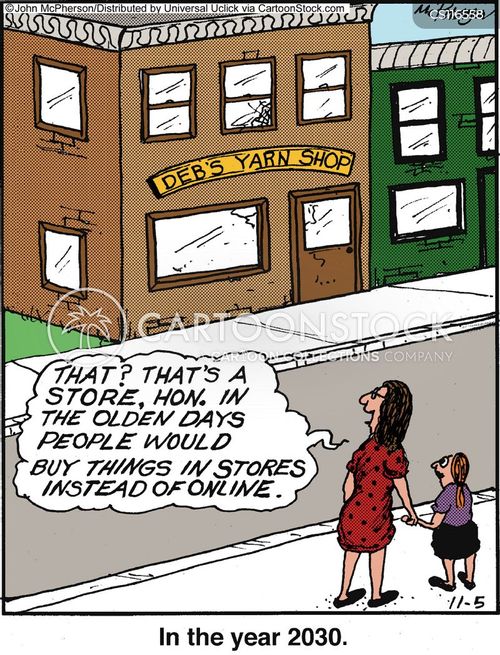 By Clive Thompson – The idea of transmitting sound waves through the air caught on especially after the experiments of the Italian inventor Guglielmo Marconi [2, 3, 4, 5, 6] in the late 19th century.

With relatively small amounts of power, someone at home could broadcast for dozens of miles. Magazines printed schematics. “Any boy can own a real wireless station, if he really wants to,” urged The Book of Wireless.

The early amateurs had no fixed schedules. They’d broadcast a song—and then go silent for minutes, even hours, because they had nothing else lined up.

At first, the idea of making money off radio seemed profane.

This attitude did not last, however. By the mid-1920s, larger and more professional stations and networks, such as AT&T’s National Broadcasting System, were emerging. They realized advertising could be a gold mine. On August 29, 1922, the large Manhattan station WEAF ran one of the world’s first radio ads. more> http://tinyurl.com/krta3q7