The three common booster cores are 134 feet in length and 17 feet in diameter. Each has an RS-68 engine that uses liquid hydrogen and liquid oxygen propellant producing 656,000 pounds of thrust. All totaled, the three Delta IV boosters collectively generate 1.96 million pounds of thrust.

The upcoming flight test will use the Delta IV Heavy to launch the Orion and send it 3,600 miles in altitude beyond the Earth’s surface. During the two-orbit, four-hour mission, engineers will evaluate the systems critical to crew safety, the launch abort system, the heat shield and the parachute system. The data gathered during the mission will influence design decisions and validate existing computer models. The flight also will reduce overall mission risks and costs for later Orion flights.

Money: How the Destruction of the Dollar Threatens the Global Economy and What We Can Do About It, Authors: Steve Forbes and Elizabeth Ames. 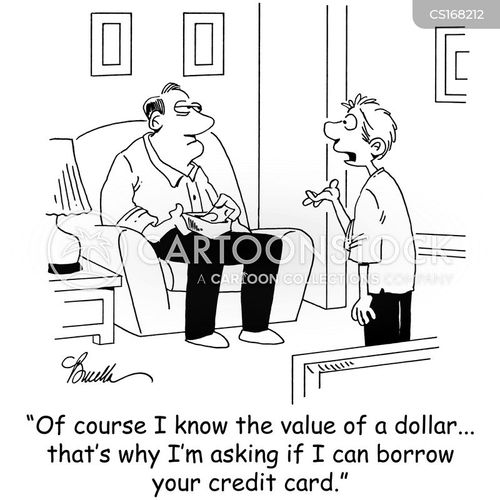 By Ralph Benko – We live in a world monetary system that makes the U.S. dollar its official reserve currency.

About 60%  of international central bank reserves are Yankee dollars. Some, both right and left, in America and abroad, consider the reserve currency status of the dollar a bug in the software of our world monetary system.

Getting this fixed is, in the opinion of some consequential thinkers, of capital importance for the generation of quality jobs, and equitable prosperity, in America and the world. more> http://tinyurl.com/kgmlxya 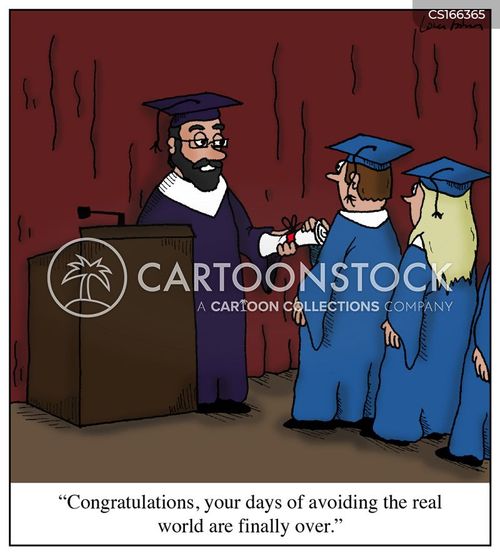 By Michael Lewis – “I’m going to Goldman,” is still about as close as it gets in the real world to “I’m going to Harvard,” at least for the fiercely ambitious young person who is ambitious to do nothing in particular.

One moment this herd of graduates of the nation’s best universities are young people — ambitious yes, but still young people — with young people’s ideals and hopes to live a meaningful life.

The next they are essentially old people, at work gaming ratings companies, and designing securities to fail so they might make a killing off the investors they dupe into buying them, and rigging various markets at the expense of the wider society, and encouraging all sorts of people to do stuff with their capital and their companies that they never should do. more> http://tinyurl.com/mrv2zxm

“I have a Samsung Galaxy S4. I think this has nine chips that we make in it.”

If somebody cracked open Jaffe’s smartphone, there would be no chips bearing the IBM logo. That’s by design.

IBM sells to suppliers who sell to manufacturers including Apple Inc. and Samsung Group. IBM has no plans to launch its equivalent of the “Intel Inside” campaign. more> http://tinyurl.com/mtm2mvq

By Tom Randall – If animals were stocks, the market would be crashing.

To say the index of animals is underperforming humans is an understatement. More than half of the world’s vertebrates have disappeared between 1970 and 2010.

Humans are currently drawing more from natural resources than the Earth is able to provide. It would take about 1.5 planet Earths to meet the present-day demands that humanity currently makes on nature, according to the WWF (pdf).

If all the people of the world had the same lifestyle as the typical American, 3.9 planet Earths would be needed to keep up with demand. more> http://tinyurl.com/mdb9wjg