The New FCC Definition of Broadband Could Change Everything for Comcast 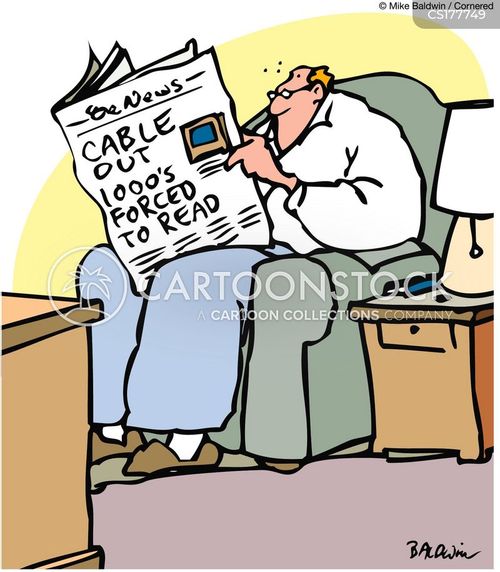 By Haley Sweetland Edwards – That may seem like a bureaucratic hiccup. But it’s actually really big deal.

Until yesterday (Jan 29), Comcast was able to use the official federal definition of broadband (4 Mbps of faster) to plausibly and legally claim to compete head-to-head with basically every single Internet service provider out there, including glacial dial-up connections and old-school DSL lines.

To put that another way, if the merger is allowed to go through, then a whopping 63% of U.S. households would have only one choice for a broadband Internet provider.