Happy About Net Neutrality? Why You Might Want to Thank Verizon 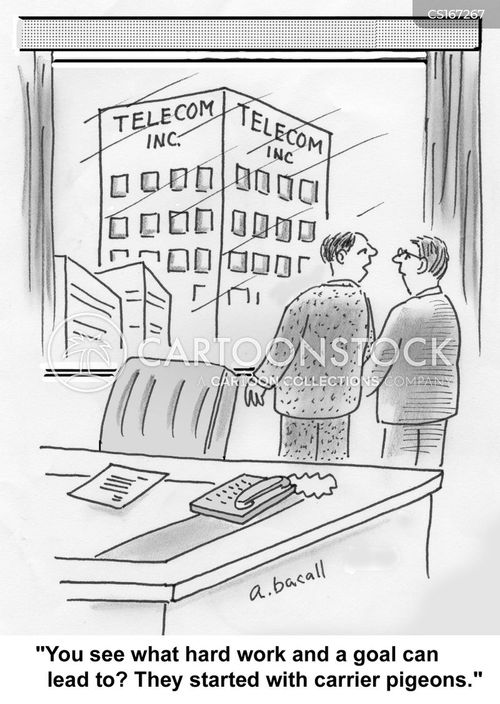 By Haley Sweetland Edwards – .. Meanwhile, others in the industry—ahem, Verizon—were less enthused.

They thought the FCC’s rules were unfair and overly burdensome, and so decided to sue the Commission in an effort to get them overturned.

Verizon’s argument centered on a tiny, but powerful, detail buried in the annals of administrative law: the FCC, Verizon’s lawyers argued, did not have the statutory authority to regulate broadband Internet because it classified broadband Internet as a “information service” rather than a “telecommunications service.”

And the drama’s not over quite yet. more> http://tinyurl.com/mfmccu5