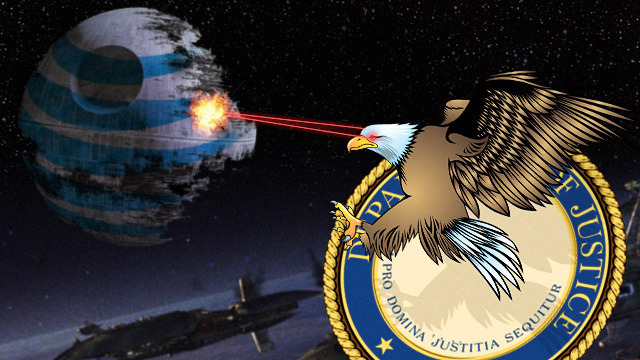 By Jon Brodkin – The FCC official said it’s a simple matter: broadband providers offer, for a fee, a service to the public consisting of the transmission of packets. That makes it telecommunications.

Telecommunications is “the transmission, between or among points specified by the user, of information of the user’s choosing, without change in the form or content of the information as sent and received.”