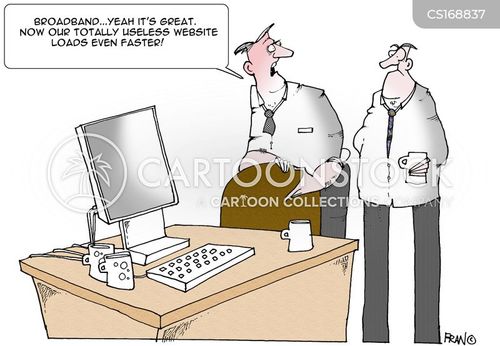 By Stuart N. Brotman – Underlying the breathtaking beauty, clean streets and impressive infrastructure is a fascinating story of a technology adoption gap and cultural resistance.

This network was built about 20 years ago to jump-start an economy that was declining rapidly due to double-digit unemployment and large public budget deficits. Stockholm wagered that if it funded its own fiber broadband network, companies might relocate there and government savings would be possible because the city itself was the single largest customer of telecommunications services.

Stockholm’s broadband network is available to 100 percent of businesses and 90 percent of residences. There remains a significant gap, however, between those who can buy monthly fixed fiber broadband (known as availability) and those who actually do (known as adoption). more> http://tinyurl.com/oh5ubla