The philosophy of privacy: why surveillance reduces us to objects 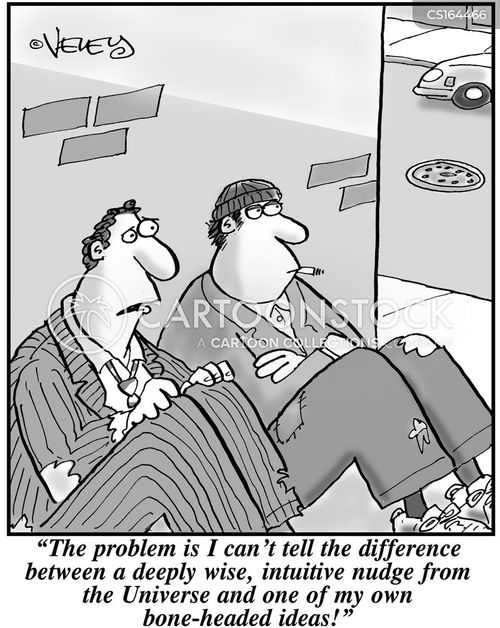 By Michael P. Lynch – Philosophers have traditionally distinguished freedom of choice or action from what is sometimes called autonomy.

To see the difference, think about impulse buying. You may “freely” click on the “buy” button in the heat of the moment – indeed, corporations count on it – without that decision reflecting what really matters to you in the long run. Decisions like that might be “free” but they are not fully autonomous.

Someone who makes a fully autonomous decision, in contrast, is committed to that decision; she owns it. Were she to reflect on the matter, she would endorse those decisions as reflecting her deepest values.