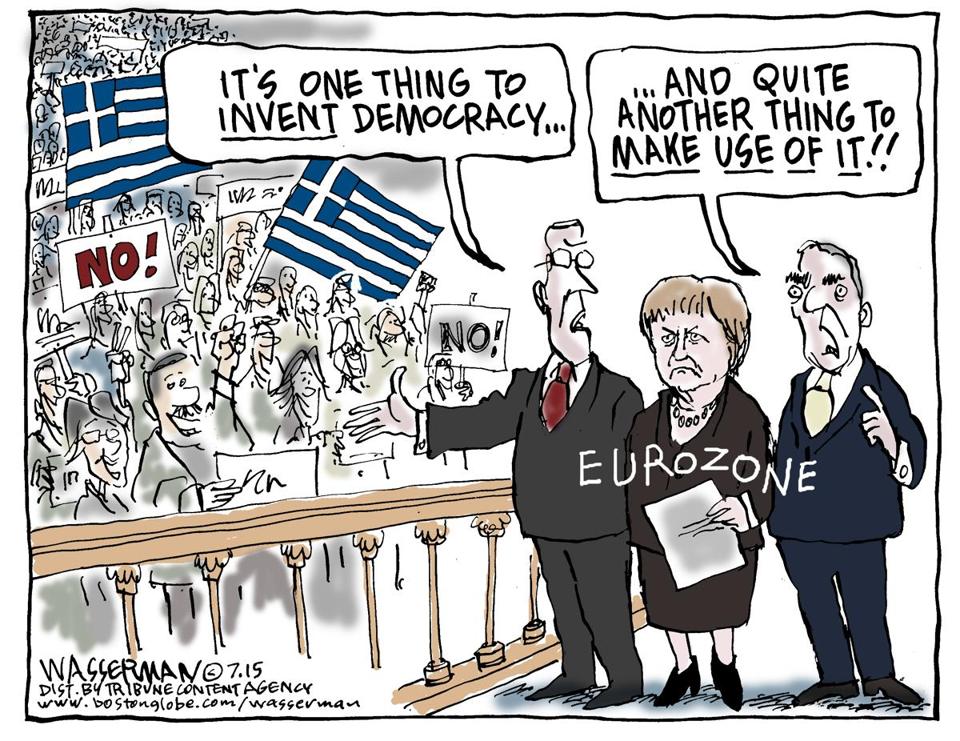 By David McWilliams – Is there an alternative for an inventive Greece – one that might follow Ireland’s blueprint? …

In time, the Greeks will end up as workers in the tourist industry, working for foreign owners of the assets.

The profits from these assets will be repatriated back to Germany, boosting the German current account surplus, while the wages for this labor will be spent in Greece on imported goods, which may or may not be made in Germany.

Over time, the Greek standard of living will remain low and Greek people with talent will have no choice but to emigrate… more> http://tinyurl.com/o79snlh 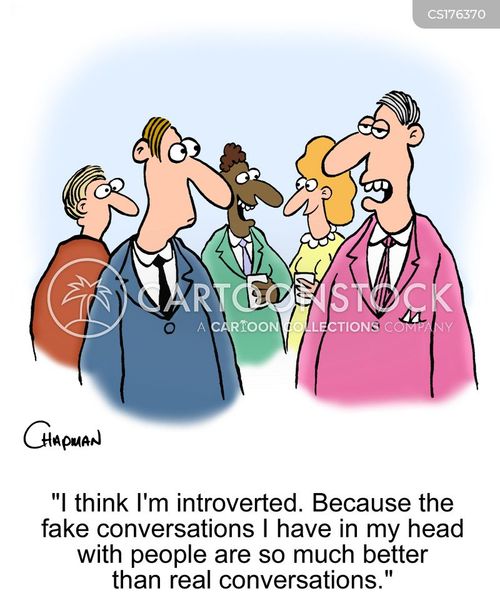 By Natasha Awasthi – Establish disciplined routines for informal conversations with individuals on your team.

At these discussions, don’t launch into an interrogation with closed questions such as:

More important than the nature of your questions, however, is to set a predictable cadence and pick the right ambiance.

Even the sidewalk is a better option than a conference room—which sets a stodgy tone to the dialogue.

The habit of talking frequently and casually takes the anxiety out of scheduling “the talk” with “the boss” when trouble is brewing or has boiled over. more> http://tinyurl.com/qz9h7c8

Posted in Business, Education, How to

By Tomas Kellner – People have been using ceramics for millennia, but the material’s practical applications have been mostly confined to the kitchen.

“When you hit it, it fails catastrophically,” says Krishan Luthra, chief scientist for manufacturing and materials technologies at GE Global Research (GRC) in New York.

Krishna, however, thought that ceramics, which can withstand higher heat than even the most advanced alloys, could also be the perfect material for jet engines and other machines that burn fuel and must handle enormous temperatures.

Today, three decades after he set out on his search for tough and heat-resistant ceramics, his vision is paying off.

Although CFM is still testing the engines and they will not enter service until next year, the company has received orders for 9,550 LEAPs valued at $134 billion (list price). That number makes the LEAP the bestselling jet engine in GE’s history. more> http://tinyurl.com/prxfnep

Cybersecurity, Encryption and the Golden Age of Surveillance

Data and Goliath: The Hidden Battles to Collect Your Data and Control Your World, Author: Bruce Schneier. 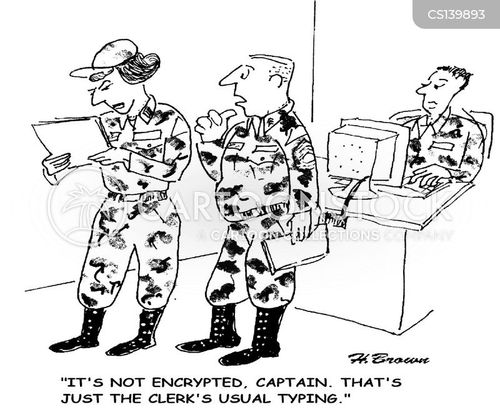 By Amy Goodman and Denis Moynihan – FBI Director James Comey wants to mandate a back door, a built-in security weakness.

Bruce Schneier continued: “What Comey wants is encryption that he can break with a court order. But as a technologist, I can’t design a computer that operates differently when a certain piece of paper is nearby. If I make a system that can be broken, it can be broken by anybody, not just the FBI. So his requirement for access gives criminals access, gives the Chinese government access.” more> http://tinyurl.com/orrgvme