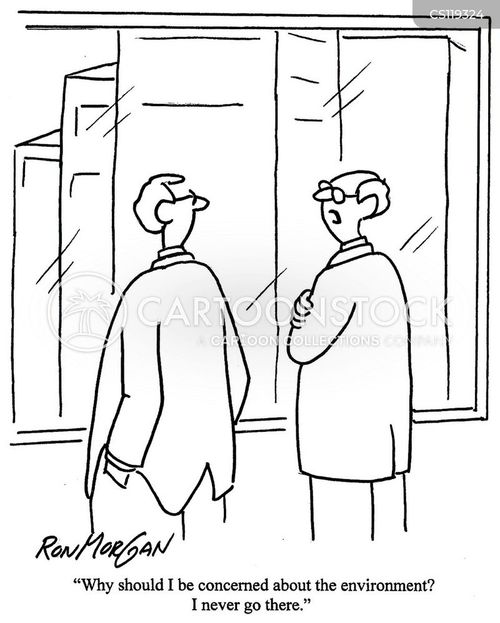 But in the new century, a different and far more effective model has emerged: focusing first and foremost on creating the conditions that attract people.

And where people want to live, businesses want to invest. more> http://tinyurl.com/nsf3vsh 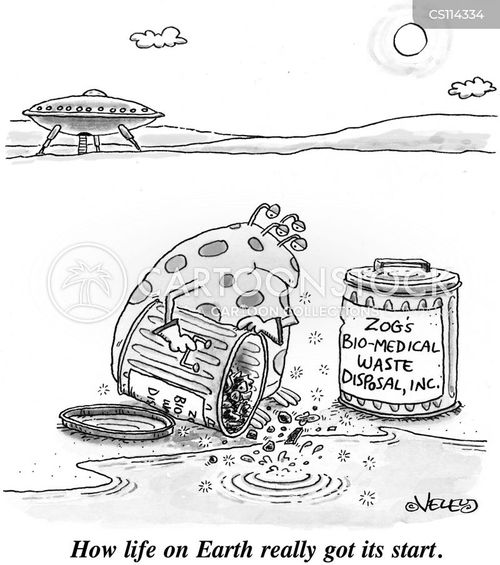 By Nate Regier – PCM (Process Communication Model) conceptualizes personality as comprising of six types, all of which exist within each of us and are arranged like the floors of a condominium, with our core or “base” type at the bottom, moving up through each floor to the least-accessed trait at the top, or attic.

Posted in Business, Education, History, How to, Leadership By Tomas Kellner – When the first C-5 transport plane took off in 1968, it became the world’s largest aircraft, capable of lifting 130 tons of cargo.

As tall as a six-story building and 80 yards long, the U.S. Air Force called it “a beautiful, useful giant.” Later, civilian versions of the engine supercharged air travel and still power many passenger jets, including Air Force One.

But not all of the engines made things fly.

Their turbines were so sturdy, efficient and powerful that they quickly found applications for ship propulsion and electricity generation on the high seas as well as in the desert. more> http://tinyurl.com/or2se7b 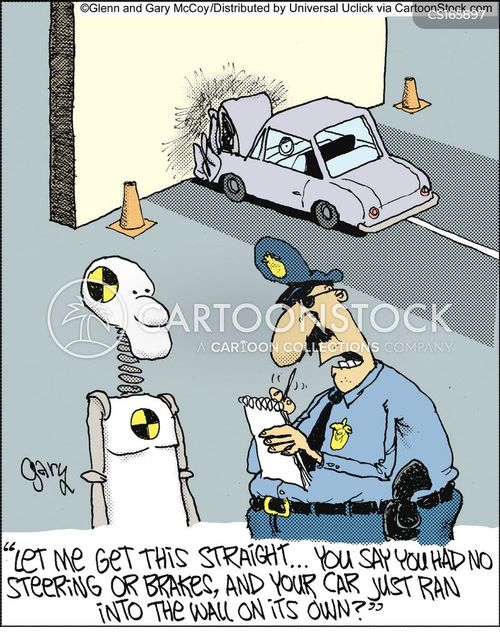 By Megan McArdle – A professional is someone who does a lot of work unsupervised, and whose output is important, yet hard to measure.

Professionals tend to deal with some of the most sensitive and important issues that our society has, like treating illness and educating our children.

This problem has basically proven insoluble.

You can put the professionals in charge of regulating themselves, as we have with doctors and lawyers, in which case they are self dealing and protect each other from outsiders, even when the outsiders have been grievously wronged. more> http://tinyurl.com/nwneuov 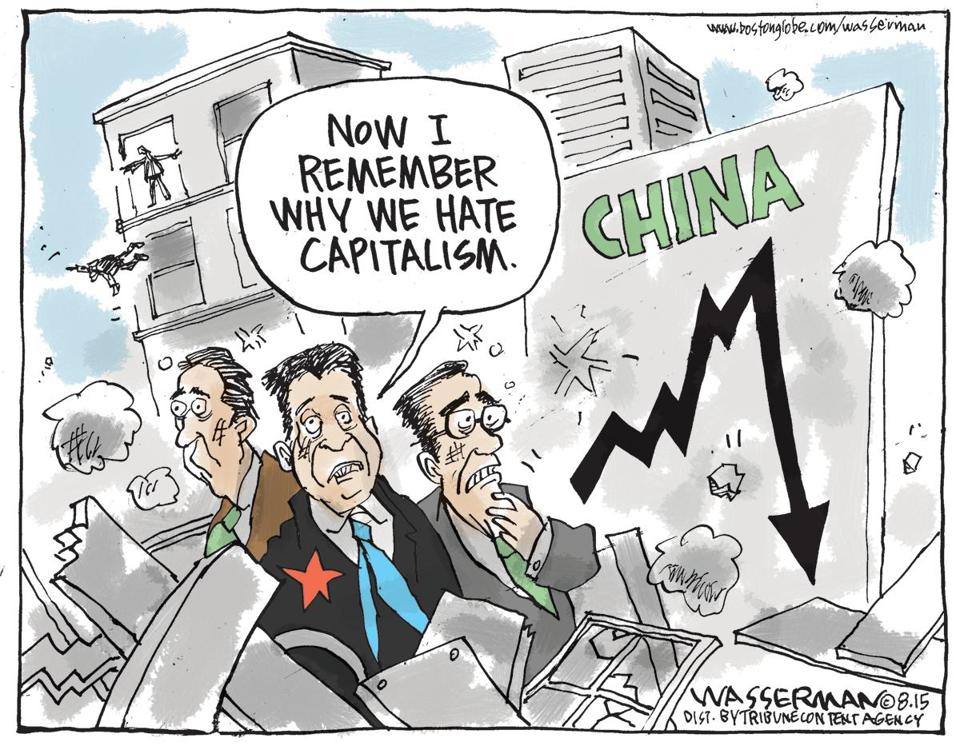 By Gwynn Guilford – The devaluation probably had more to do with breaking the yuan’s tightly managed peg to the US dollar, an obligation that has been draining the economy of scarce liquidity as capital outflows swell.

Both moves—the government pulling back from its market bailout and the currency devaluation—stem from the same ominous problem: China’s leaders are scrambling to find the money to keep its economy running.

Growth is now slowing, making the $28 trillion in debt China racked up in the process even harder to pay off. more> http://tinyurl.com/oe5fxnw

The Economic Geography of the Second Machine Age

By Jim Russell – The decentralization of manufacturing had a profound effect on the labor market.

The wealth spread and then diminished. As a percentage of the overall workforce, manufacturing (like agriculture before) is in precipitous decline.

Without a divergent geographic advantage, companies couldn’t afford the wages and benefits. Same story for the digital economy.

Boeing – The 777X will be the largest and most efficient twin-engine jet in the world, with 12 percent lower fuel consumption and 10 percent lower operating costs than the competition. In addition, the 777X will bring cabin innovations and improved levels of passenger comfort. The 777X program has received orders and commitments for 320 airplanes from six customers worldwide. Production is set to begin in 2017. more> boeing.com/innovation/

A Tale of Two Liquidities 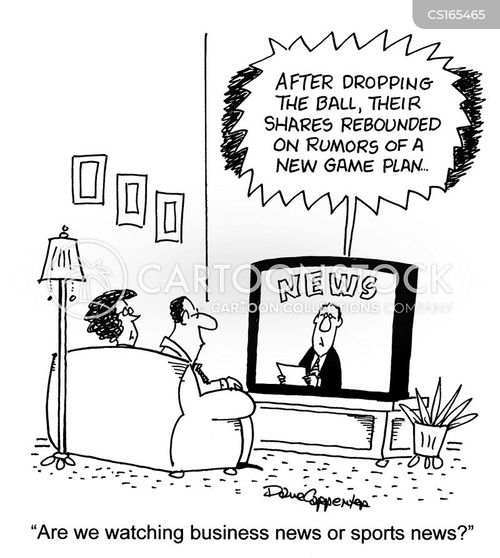 By Matt Levine – There are two ways for illiquidity to manifest itself: gradually, and suddenly.

The sudden form of illiquidity puts the emphasis on “without causing a change in the asset’s price”: If you want to sell your stock, and you sell it a second after you make that decision, but it’s down 20 percent from where it was two minutes ago, you could plausibly complain about illiquidity. Especially if it’s right back up again two minutes later.

We used to have patient intermediaries who would commit capital to smoothing prices, or so the story goes.

But we’ve said goodbye to all that: Now we are in a brave new world where jumpy high-frequency traders race to incorporate information into prices, which move much more quickly than they used to in response to changes in demand. more> http://tinyurl.com/nsajjwe

Economics is Dead, and Economists Killed It By Per L. Bylund – What we have seen over the course of the last eighty years is a systematic dismantling of the contribution of economics to our understanding of the social world.

Whatever the cause, modern economics is now not much more than formal modeling using mathematics dressed up in economics-sounding lingo. In this sense, economics is dead as a science, assuming it was ever alive.

Economics in mathematical form cannot fulfill its promises and neither the scientific literature nor advanced education in the subject provide insights that are applicable to or useful in everyday life, business, or policy.

But apparently what is dead can be killed again. more> http://tinyurl.com/psyavoq

Seeing Green: The Use and Abuse of American Environmental Images, Author: Finis Dunaway. 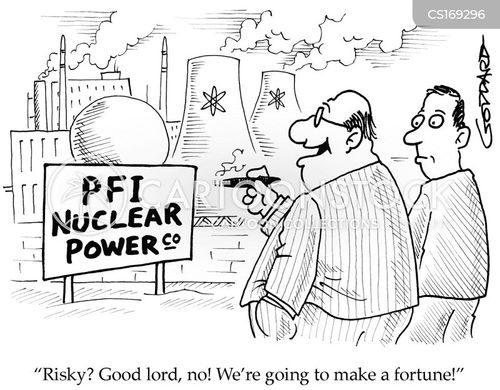 This emphasis on individual action ignores the role of corporations and governments in making the production decisions that result in large-scale environmental degradation. more> http://tinyurl.com/odst8zp