The Mirage of Structural Reform By Dani Rodrik – The theory behind structural reforms is simple: opening the economy to competition will increase the efficiency with which resources are allocated.

Open up regulated professions – pharmacies, notaries, and taxicabs, for example – and inefficient suppliers will be driven out by more productive firms.

Privatize state enterprises, and the new management will rationalize production (and shed all the excess workers who owe their jobs to political patronage).

These changes do not directly induce economic growth, but they increase the economy’s potential – or long-run – income. Growth itself occurs as the economy begins to converge to this higher level of long-run income.

Many academic studies have found that the rate of convergence tends to be about 2% per year. That is, each year, an economy tends to close 2% of the gap between its actual and potential income levels.  more> http://tinyurl.com/oky64a8 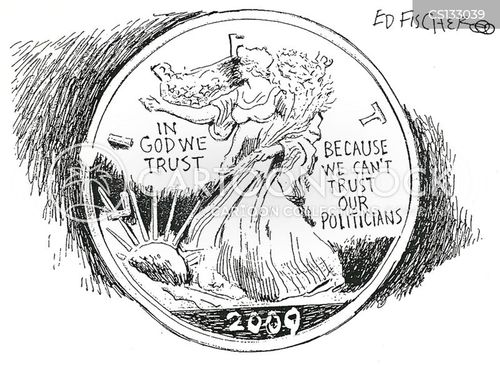 Economist – The two main reasons are the financial crisis of 2007-08 and the rise of China.

The damage the crisis did was psychological as well as financial. It revealed fundamental weaknesses in the West’s political systems, undermining the self-confidence that had been one of their great assets.

Governments had steadily extended entitlements over decades, allowing dangerous levels of debt to develop, and politicians came to believe that they had abolished boom-bust cycles and tamed risk.

Many people became disillusioned with the workings of their political systems—particularly when governments bailed out bankers with taxpayers’ money and then stood by impotently as financiers continued to pay themselves huge bonuses. more> http://tinyurl.com/mhsl5pm

How Google Engineered The Dell-EMC Merger

By Gil Press – In a recently published paper, Google’s engineers described their approach to “overcoming the cost, operational complexity, and limited scale endemic to datacenter networks a decade ago.” This was the latest in a long string of influential papers that Google has published (starting, I think, in 2006), sharing with the world its experience and expertise in building an IT infrastructure for the 21st century. Moreover, it also released some of the code it has developed as open software, available for free for anyone dealing with similar IT requirements.

Other digital natives were the first to benefit from Google’s academic-like “publish or perish” mentality. more> http://tinyurl.com/pyd7lw6

The Fed, the White House and Congress are setting up the next financial bubble By Stephen Moore – First, the Dodd-Frank regulations are causing one of the greatest consolidations of the banking industry since the Great Depression …

Finally, there is the saturation of debt. When the crisis hit in 2008 the national debt stood at a little under $10 trillion. Now we are at $18 trillion.

Government is hopelessly overleveraged. The interest rate exposure is enormous with each one percentage point rise in long term rates causing the servicing costs of the debt to rise by about $1 trillion over 10 years. Meanwhile, on top of that, the Fed owns at least $1 trillion in mortgage debt and so if housing markets fall again, taxpayers get double walloped. more> http://tinyurl.com/otap3jr