Crisis of Confidence in Financial Engineering

By Noah Smith – Economics, with its focus on human behavior, usually doesn’t do a very good job of explaining financial markets — human behavior, after all, is a very hard thing to model.

The mathematical models of financial engineering, however, are expected to hold with much greater precision. For decades, traders placed trades — big, highly leveraged ones — that market prices would move toward the level implied by derivative pricing models.

Those bets paid off…until they didn’t. Why did financial engineering models fail so disastrously?

Essentially, people had too much confidence in them. more> http://tinyurl.com/ofy7wce 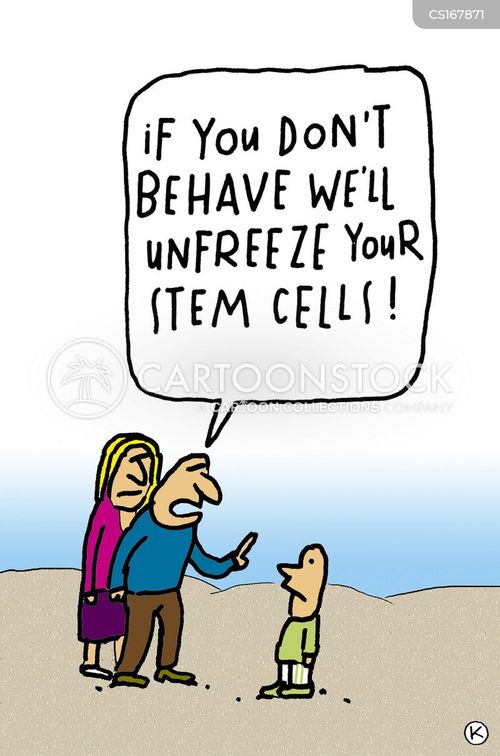 By William Senich – We typically think of insider threats as self-motivated – for instance, selling IP or national secrets for financial gain – but that is not always the case.

A subset of insider threat is the “coerced threat,” where an individual has been pressured into malicious activities by a hacker who has used the threat of exposing personal information as leverage. While this is a traditionally rare form of insider threat, it is unfortunately a new reality we must be prepared for.

For example, if an individual were in financial trouble, a hacker would classify him or her as a high-value target and ply them with money in exchange for classified information.

The coerced threat, in theory, would be undetectable because the employee is in good standing, trusted and not worried about as a threat internally. more> http://tinyurl.com/nzpljzd

An Engineering Theory of the Volkswagen Scandal 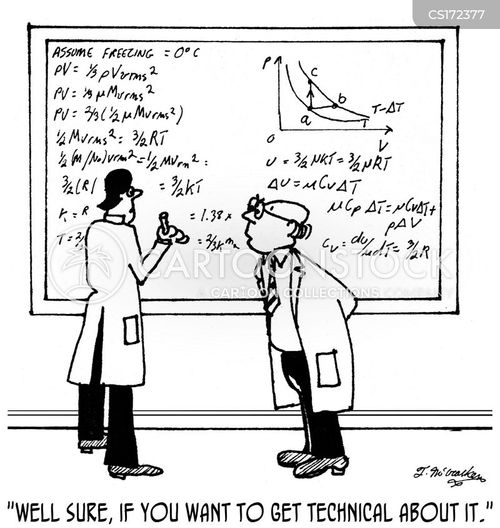 By Paul Kedrosky – In a powerful book about the disintegration, immediately after launch, of the Challenger space shuttle, which killed seven astronauts in January of 1986, the sociologist Diane Vaughan described a phenomenon inside engineering organizations that she called the “normalization of deviance.”

In such cultures, she argued, there can be a tendency to slowly and progressively create rationales that justify ever-riskier behaviors. Starting in 1983, the Challenger shuttle had been through nine successful launches, in progressively lower ambient temperatures, across the years. Each time the launch team got away with a lower-temperature launch, Vaughan argued, engineers noted the deviance, then decided it wasn’t sufficiently different from what they had done before to constitute a problem.

They effectively declared the mildly abnormal normal, making deviant behavior acceptable, right up until the moment when, after the shuttle launched on a particularly cold Florida morning in 1986, its O-rings failed catastrophically and the ship broke apart. more> http://tinyurl.com/p965wo4 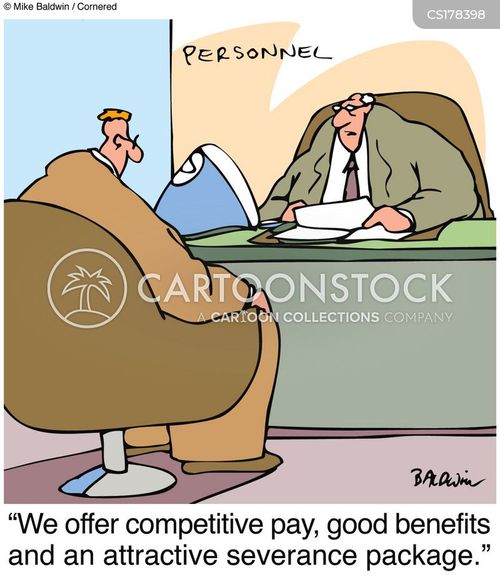 By Steve Denning – In 2005, the chief economist of the International Monetary Fund, Raghuram Rajan, made a speech at Jackson Hole Wyoming in front of an all-star gathering of the world’s most important bankers and financiers, including Alan Greenspan and Larry Summers.

Rajan explained that “because pay was tied to short-term returns, financial managers would want to take so-called ‘tail risks’: risks that almost always paid off with higher returns, but when they went wrong would be catastrophic. That way, most of the time the managers would take home a higher pay packet. If the risk did materialize, they might be fired: a small cost compared to the super-sized bonuses they got while the going was good. Similarly, because these managers’ pay was set relative to their peers, financial managers were incentivized to follow the herd.”

The speech was not well received. more> http://tinyurl.com/nhkbovb