Economists Prove That Capitalism Is Unnecessary 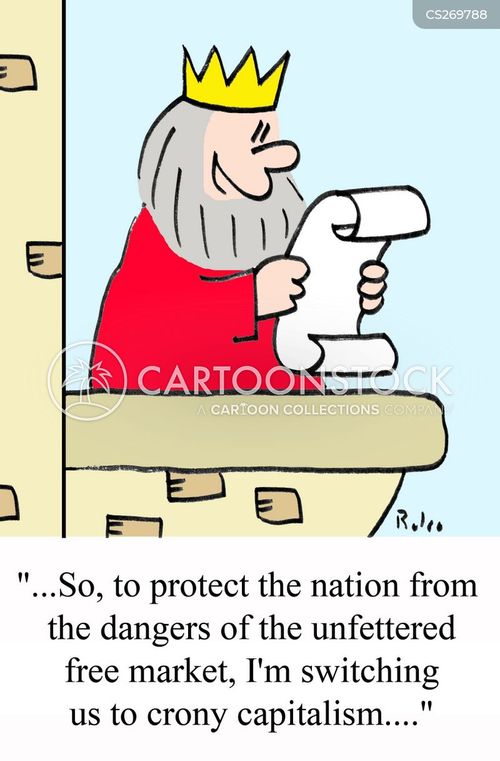 By Steve Keen – I’ve read this sort of nonsense in dozens of mainstream academic papers over the years, and railed against it in an academic sort of way.

But maybe because I’d just been reading and teaching Hayek [2, 3, 4, 5] to the same class, the true absurdity of this standard mainstream riposte stood out clearly to me.

It’s an assumption that individuals in a market economy are so all-knowing that, in effect, they don’t need markets at all: they can just work it all out in their heads. Yet if anything defines a capitalist economy, it’s the dominance of markets.

So effectively the mainstream reaction to anything which disturbs their preferred way of modeling a market economy is to make assumptions that, if they were true, would make a market economy itself unnecessary in the first place. more> http://tinyurl.com/oo8j7ov

How Useful Is Christensen’s Theory Of Disruptive Innovation? 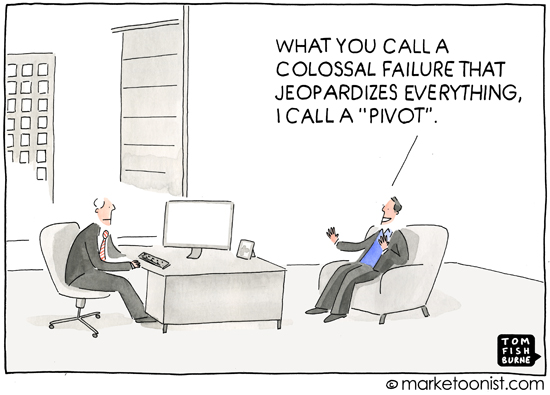 By Steve Denning – The Sloan article points to many deviations from the exact classic pattern of disruption identified by Christensen, in which an unobtrusive competitor eats away at the low end of an incumbent’s market with a lower quality product and then steadily improves quality to move up-market and devour the whole market of the incumbent, who never sees the threat until it’s too late.

The Sloan article implies that that phenomenon of disruption is some kind of myth concocted by Christensen, affecting a tiny part of the market—only 9% of the companies studied fully meet the classic pattern of disruption. more> http://tinyurl.com/oa36h76

From the Mysteries of the Universe to the Riddles of the Body: Inside GE’s Cyclotron Factory 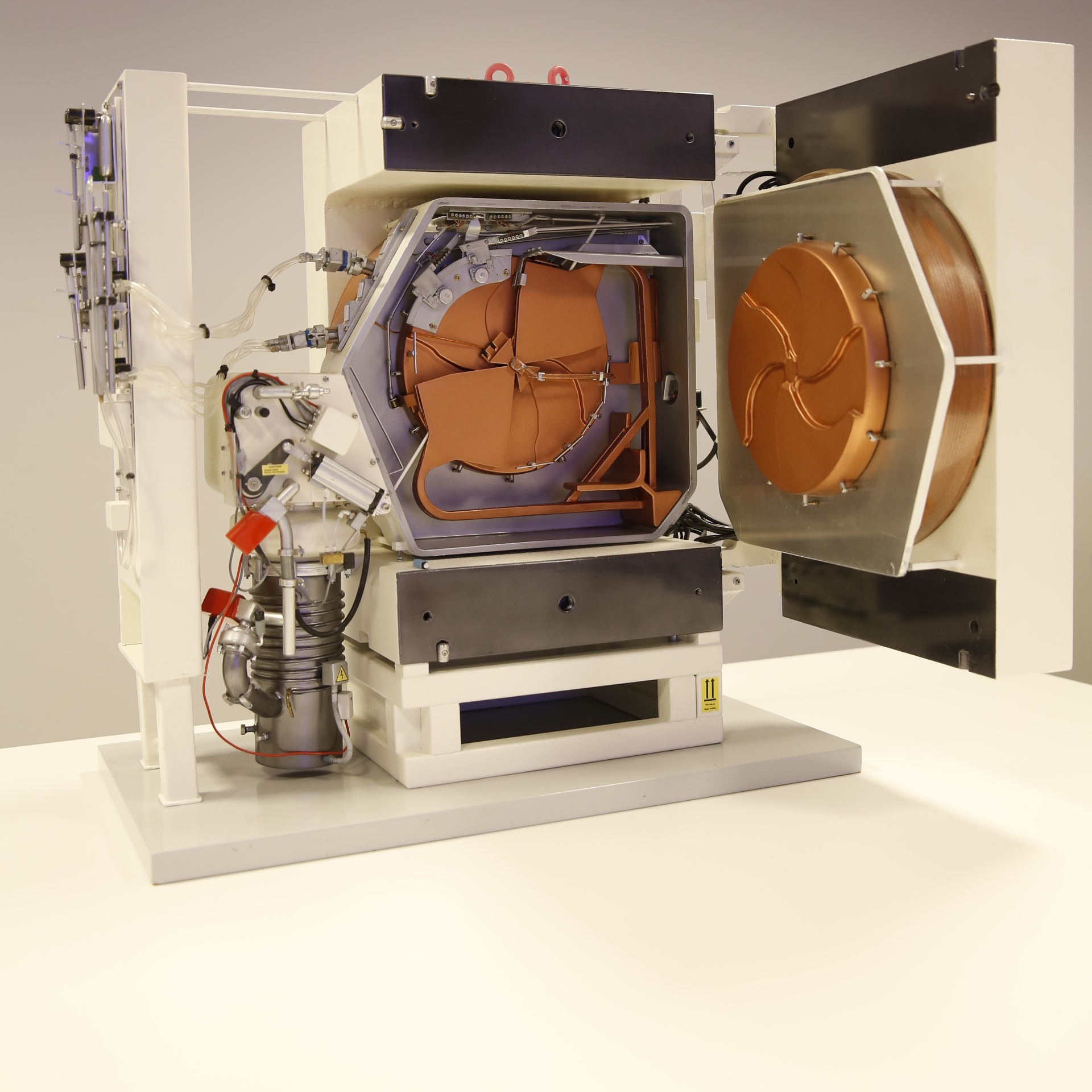 By Tomas Kellner – When Ernest O. Lawrence invented the cyclotron in 1932, the American physicist used his innovative particle accelerator to probe the structure of the atom.

The cyclotron earned Lawrence the Nobel Prize and scientists today still use its offspring to get to the bottom of matter and even the universe itself. But the machines are also helping doctors crack the riddles of cancer and diagnose disease.

“They help radiologists see the metabolic processes inside cells,” says Erik Stromqvist, general manager for cyclotrons at GE Healthcare’s plant in Uppsala, Sweden. “This is extremely important because you can tell whether the cancer is alive and whether it’s responding to treatment.”

Stromqvist’s business is one of the world’s largest producers of cyclotrons for the medical industry. The machines, which are as large as two telephone booths and weigh as much as 20 tons, work the same way as Lawrence’s machine. more> http://tinyurl.com/pmzkvwl By Matt Phillips – Over the last 30 years, a near constant flow of cash has inundated China and other emerging markets. It has lifted those economies, pulled hundreds of millions of people out of poverty, and dictated corporate expansion plans worldwide.

That wave is now ebbing.

This year will see the first net outflow of capital from emerging markets in 27 years, according to the Institute of International Finance, a trade group representing international bankers.

The group expects more than $500 billion worth of cash previously invested in things like Chinese factories, Brazilian government bonds, and Nigerian stocks to cascade out of such markets this year. more> http://tinyurl.com/nmh8pfr