Britain is heading for another 2008 crash: here’s why 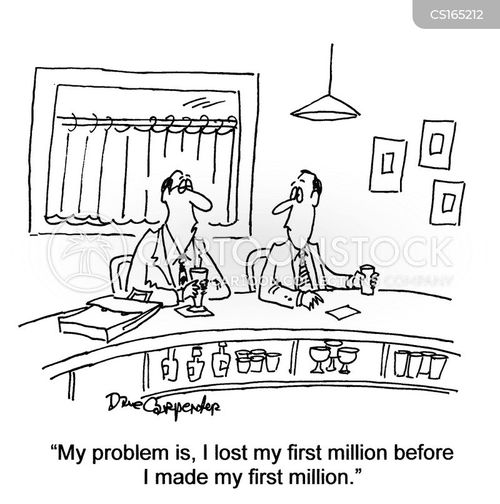 By David Graeber – Why does anybody have to be in debt?

Why can’t everybody just balance their budgets?

Governments, households, corporations … Everyone lives within their means and nobody ends up owing anything. Why can’t we just do that?

Well there’s an answer to that too: then there wouldn’t be any money. This is another thing everybody knows but no one really wants to talk about.

Money is debt. Banknotes are just so many circulating IOUs.

If you don’t believe me, look at any banknote in your pocket. It says: “I promise to pay the bearer on demand the sum of five pounds.” See? It’s an IOU. more> http://tinyurl.com/njzcd9b

Can The 21st Century Corporation Operate Without Agile?

By Steve Denning – In traditional management, “Strategy gets set at the top,” as Gary Hamel often explains.

The purpose of this world is self-evident: to make money for the shareholders, including the top executives. Its communications are top-down. Its values are efficiency and predictability.

The key to succeeding in this world is tight control.

Its dynamic is conservative: to preserve the gains of the past.

Its workforce is dispirited. more> http://tinyurl.com/pc2dc8y

Made in Rocket City: GE to Mass-Produce Advanced Space Age Material in the U.S. for the First Time 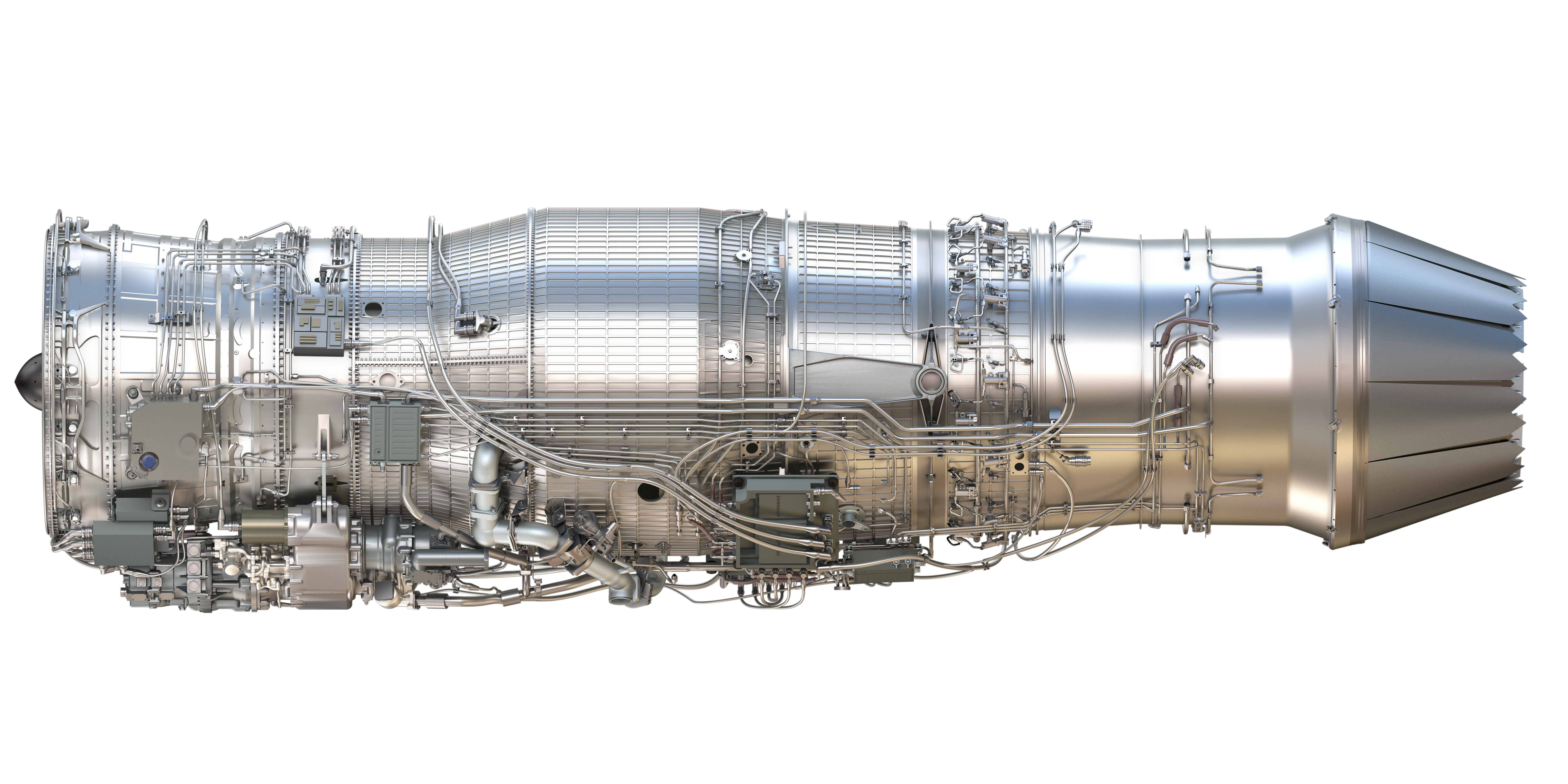 By Tomas Kellner – People have been making things from iron and steel for more than 3,000 years. Machines built from their alloys have landed on the Moon and reached the very bottom of the ocean. But engineers like GE Aviation’s Sanjay Correa now believe that “we’re running out of headroom in metals.”

He and his team at GE say that a new class of materials called ceramic matrix composites (CMCs) is set to revolutionize everything from power generation to aviation, and allow engineers build much more powerful and efficient jet engines before the end of the decade.

This is a big deal. Unlike alloys, CMCs don’t need to be air-cooled and weigh one-third the weight of metal. As a result, rotating parts made from them generate smaller centrifugal forces, opening the way for smaller and lighter jet engines.

The Financialization of the Economy

The Trouble with Markets: Saving Capitalism from Itself, Author: Roger Bootle.

“The whole of economic life is a mixture of creative and distributive activities. Some of what we “earn” derives from what is created out of nothing and adds to the total available for all to enjoy. But some of it merely takes what would otherwise be available to others and therefore comes at their expense.

Successful societies maximise the creative and minimise the distributive. Societies where everyone can achieve gains only at the expense of others are by definition impoverished. They are also usually intensely violent …

Much of what goes on in financial markets belongs at the distributive end.” more> http://tinyurl.com/nn3v46f