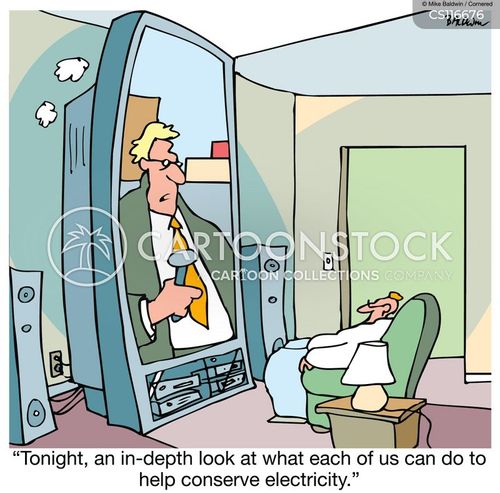 By Steffen Böhm – A glance at global history reveals how closely energy is linked to economic growth.

The Netherlands was the first country to get a taste for exponential industrial growth back in the 16th and 17th centuries—and the Dutch empire was built on the availability of cheap domestic peat as well as timber from Norwegian and Baltic forests.

One reason the British took over the Netherlands’ imperial leadership was its vast reserves of cheap coal, which started to be burned at the end of the 18th century, exponentially growing in the 19th century.

Then came oil and gas, which helped make the US the imperial master from the early 20th century onwards.

So, there are more than 300 years of massive fossil fuel burning by the so-called West to account for. And while this historical responsibility still played a significant role at Kyoto in 1997—resulting in emissions cuts that were only legally binding for industrialized countries—it has gradually been pushed into the background.