How Mayors From Seattle to Shenzhen Lead on Pollution 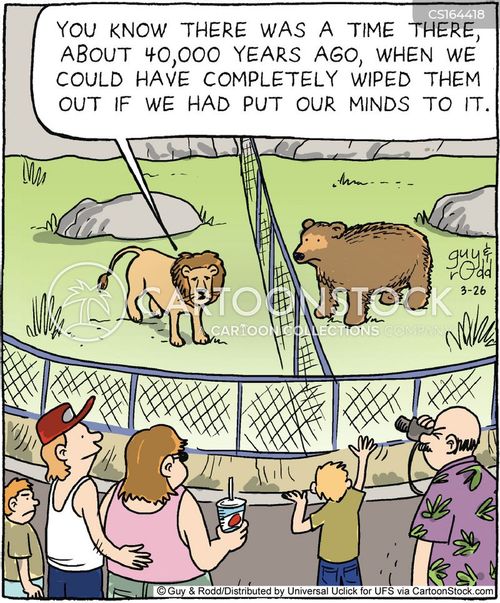 By Alex Morales – Urban areas contain about half the world’s population now and will have two-thirds by 2050, according to the UN.

“When cities get it right, which they increasingly are learning to do, they advance solutions that larger and even more complex entities like national governments can adopt,” Shelley Poticha, director of urban solutions at the Natural Resources Defense Council in Washington.

The most ambitious cities include Seattle, Oslo, Stockholm and Copenhagen, with all vowing to become carbon neutral. The Danish capital leads the pack with its pledge to do so by 2025 — a full 15 years before the Swedish capital and 25 years before the other two cities. more> http://goo.gl/ZjhfgV