By Fred Kaplan – Richard Clarke interrupted him. You’ve gone to the trouble of setting up this program, he said, and you’re looking for connections to just three organizations?

That’s all we have the authority to do, Chris Inglis [2] replied.

Moreover, if the metadata revealed that an American had called a suspected terrorist’s number, just 22 people in the entire NSA—20 line personnel and two supervisors—could request and examine more data about the phone number. At least one supervisor had to approve the request. And the authority to search the suspect’s records would expire after six months.

The group then asked about the program’s results: How many times had the NSA queried the database, how many times were terrorist plots disrupted as a result?

One of the officials had the numbers at hand. For all of 2012, the NSA queried the database for 288 phone numbers. As a result, it passed on 12 tips to the FBI, which had the legal authority to investigate much more deeply. How many of those tips led to the halting of a plot? The answer was zero. None of the tips had led to anything. more> http://goo.gl/A3s0yx 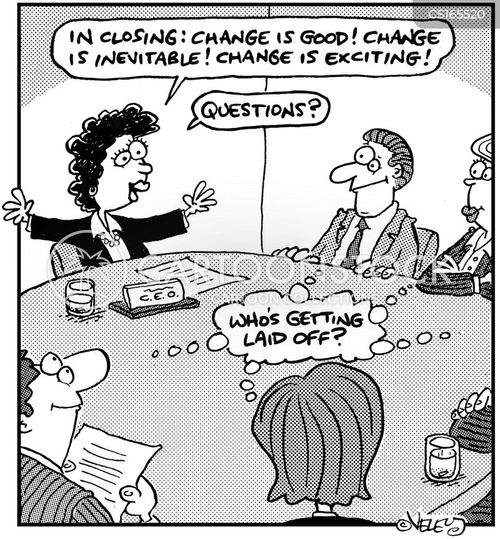 By Nancy Duarte and Patti Sanchez – Humans, as a whole, don’t deal well with not knowing what’s coming.

Given a choice, we’d rather experience an electric shock right now than not know whether we’ll get shocked later.

Rather than giving a speech, consider telling a story. Narrative can help you deliver information in a more visceral way that can reduce anxiety for the unknown.

By hearing about a protagonist having an epiphany or overcoming an obstacle, people can begin to imagine themselves doing the same. The format is elemental. Picking the right story for the right situation can help chart the path forward, imbuing your employees with the emotional resolve to continue, even if they don’t know all the details yet. more> http://goo.gl/hqsMHd

The Rise and Fall of American Growth, Author: Robert Gordon. 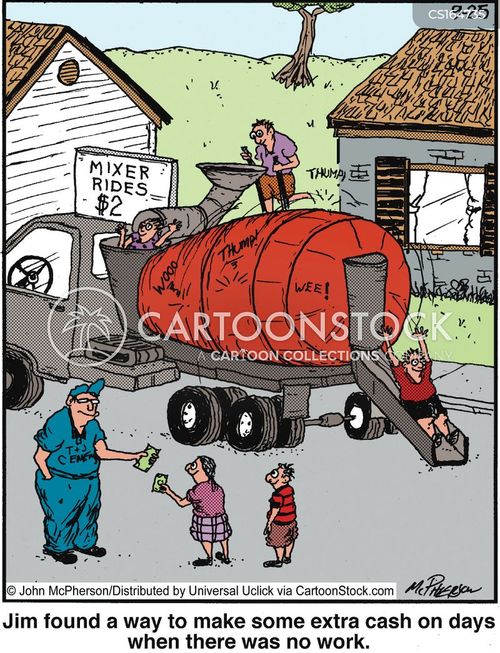 By Tyler Cowen – Gordon argues that the period from 1870 to 1970 was a “special century,” when the foundations of the modern world were laid.

Electricity, flush toilets, central heating, cars, planes, radio, vaccines, clean water, antibiotics, and much, much more transformed living and working conditions in the United States and much of the West.

No other 100-year period in world history has brought comparable progress.

A person’s chance of finishing high school soared from six percent in 1900 to almost 70 percent, and many Americans left their farms and moved to increasingly comfortable cities and suburbs.

In highlighting the specialness of these years, Gordon challenges the standard view, held by many economists, that the U.S. economy should grow by around 2.2 percent every year, at least once the ups and downs of the business cycle are taken into account. more> https://goo.gl/qCRNSJ By Steve Denning – The reasons for Rubio’s failure have important lessons, both for Republicans who are desperate to stop Trump from winning the nomination and for Democrats who will face Trump if he wins the nomination.

The first and obvious game-plan was to ignore Trump. This was Rubio’s approach for most of the campaign, buying into the mythology that Trump would self-destruct and simply go away.

This didn’t work, in part because Trump, like Shakespeare’s Falstaff [2, 3], is entertaining. Trump is fun: no one wants him to go away. What is the next outrageous thing that will tumble out of his untethered mouth? We want to know.

This was Shakespeare’s secret: even as we deplore Falstaff, we are secretly loving his show. And so the summer fling with Trump has blossomed into a durable insurgency and now a wholesale takeover of the Republican party.

In the meantime, Trump systematically destroyed serious candidates, in the process doing lasting damage to the brand of the Republican party, particularly among minority groups, without whose support Republicans can’t win. more> http://goo.gl/P4tn63