The Pipe Dream of Anarcho-Populism

By Peter Turchin – Sure, humans can function very well in stateless and elite-less societies. For 90 percent of our evolutionary history that’s how we lived.

But those were small-scale societies. Typical hunter-gatherer groups number in a few dozen. In such societies everybody knows everybody else. They also know who is honest, who is a cheat.

Once you get societies above a million people, a hierarchical organization is inevitable.

There are no known large-scale (say, a million or more members) society today or in history, which was not organized hierarchically.

Think about it this way. There is no large-scale society that doesn’t have full-time administrators devoted to make it run smoothly.

We all hate bureaucrats, but the truth is that we cannot live without a bureaucracy. The same is true for the elites. more> http://goo.gl/Tkl26q 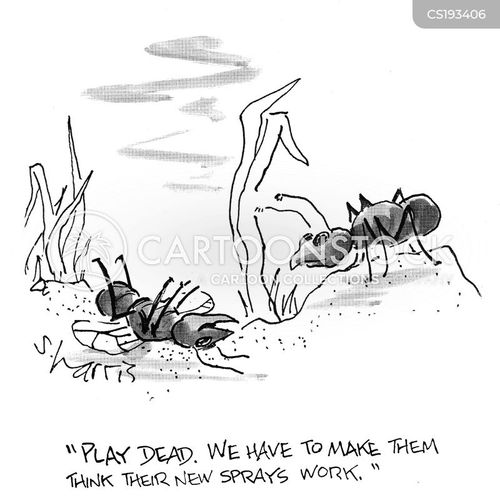 By Jon Turney – It is time to disarm the military metaphor of the body as a battleground, with immune cells as the first line of defense.

This militarization of biology troubles me. And I have another worry: is this actually a good way to understand my body and what it is doing?

I am still looking for a more helpful way to conceptualize what is going on here than picturing endless combat.

.. much of the adaptive immune system is now discussed more often in terms of conversation, negotiation, cooperation, even diplomacy.

The immune armed forces, in other words, are still there. But in the real world of the body, they are subordinate to other, more subtly evolved influences, concerned with the fine detail of exchanges between the many other species we join with in a larger community of cells. more> https://goo.gl/yQUAJq

How Do You Say “Life” in Physics?

What is Life? Author: Erwin Schrödinger.

By Allison Eck – How is it that the rules governing those atoms we call “life” could be so drastically different from those that govern the rest of the atoms in the universe?

In 1944, physicist Erwin Schrödinger tackled this question in a little book called What is Life?. He recognized that living organisms, unlike a gas in a box, are open systems. That is, they admit the transfer of energy between themselves and a larger environment. Even as life maintains its internal order, its loss of heat to the environment allows the universe to experience an overall increase in entropy (or disorder) in accordance with the second law.

Imagine you’re standing in front of a fence. You want to get to the other side, but the fence is too tall to jump. Then a friend hands you a pogo stick, which you can use to hop to the other side.

But once you’re there, you can use the same pogo stick to hop the fence again and end up back where you started. The external source of energy (the pogo stick) allows you to make a change, but a reversible one. more> http://goo.gl/qbm9k4

We must stop worshiping the false god of the strong leader

The Myth of the Strong Leader: Political Leadership in the Modern Age, Author: Archie Brown. 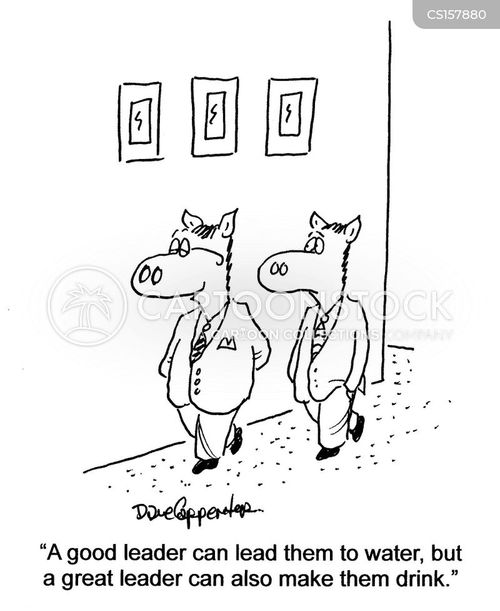 By Archie Brown – It’s not only in authoritarian regimes but in democracies, too, that the notion prevails that we need a strong leader. What is usually meant by that is a leader who concentrates a great deal of power in his (or her) hands, dominates public policy, calls the shots in the political party, and makes all the big decisions in government.

It is puzzling why the idea persists that the more power is placed in a prime minister’s or president’s hands in a democracy, the better.

It is high time to rebut the idea that the leader we should most look up to is one of unshakeable convictions, able utterly to dominate the political party, the Cabinet and the policy process. One-person domination is undesirable in principle in a democracy and it is fortunate that it is only rarely achieved in practice, whatever the leader’s pretensions.

What is more astonishing is that so many of the rest of us should undervalue collegial and collective decision-making.

Party leaders and prime ministers were not chosen because they were deemed to have a monopoly of wisdom. It is time we stopped worshipping the false god of the strong individual leader. more> https://goo.gl/2bLtgZ