Why We Should Tax and Shame Excessive Corporate Lobbying

By Luigi Zingales – “To petition the Government for a redress of grievances” is a right inscribed in the First Amendment of the U.S. Constitution. This right equally belongs to individuals, organizations, and corporations.

When economic giants fight among themselves, not only does the right to lobby fulfill a constitutional right, it is also efficient. This is what Nobel Prize winner (and late University of Chicago professor) Gary Becker [2, 3] thought: competition among lobbies leads to efficient outcomes.

Yet, for this result to be true two conditions need to be fulfilled. First, the different interests (or view points) should have equal ability to organize and finance their lobbying effort.

As Mancur Olson [2, 3, 4] (a Maryland economist who died too young to win the Nobel Prize) wrote, dispersed interests face a bigger hurdle in getting organized. Thus, citizens interested in clean water have a harder time lobbying Congress than chemical companies who pollute it.

Thus, under realistic conditions lobbying tends to be excessive from a social point of view: not only does it waste resources, but also might lead to the wrong decisions: favoring the strongest player, not necessarily the one with the most valid claim. more> http://goo.gl/CRmCAu 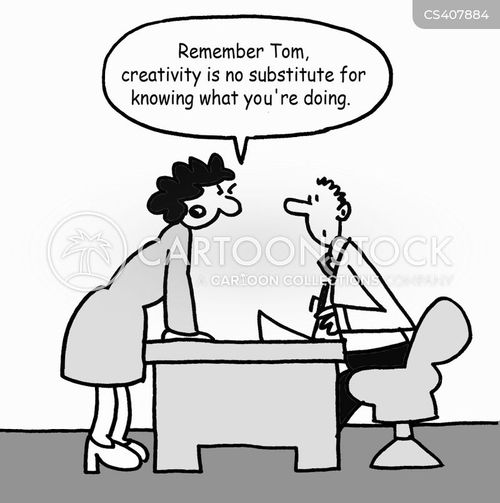 By Sukumar Dwarkanath – Mission-support functions are integral to an agency’s operations.

Managed well, using advanced technologies and analytics, they have the potential to transform an agency’s operations and reap substantial cost savings, allowing managers to put more resources into mission delivery.

To truly benefit from the effort and make it sustainable, it is important for agencies to institutionalize this culture of performance management. Monitoring performance on a continual basis allows executives to be proactive to improve performance, rather than focus on it after the fact. more> http://goo.gl/ytvN98

By Caroline Hayes – Trials of autonomous vehicles continue to roll out, heralding the era of the driverless car.

The test cars have so far been able to follow lanes and adapt to speeds and merging traffic, with the next stage being the cars driving the whole route in autonomous mode.

The consensus is that multicore architectures are the most silicon-efficient solution. Renesas has announced its third generation of SoCs for automotive computing, the R-Car H3. It is built around an ARM® Cortex®-A57 or Cortex-A53 core, with 64-bit CPU core architecture.

The R-Car H3 processes the data from sensors around the vehicle in real-time and allows multiple applications such as detection, prediction and avoidance to run. It conforms to the ISO 26262 (SAIL-B) functional safety standard for automotive use. The SoC is supported by Green Hills Software’s INTEGRITY Real Time Operating System (RTOS)and INTEGRITY Multivisor Virtualization platform.

The 64-bit secure virtualization platform was released last year, and was developed, says the company, with the specific capabilities of the R-Car H3 in mind. more> http://goo.gl/6eZcHl

Stop Crying About the Size of Government. Start Caring About Who Controls It. 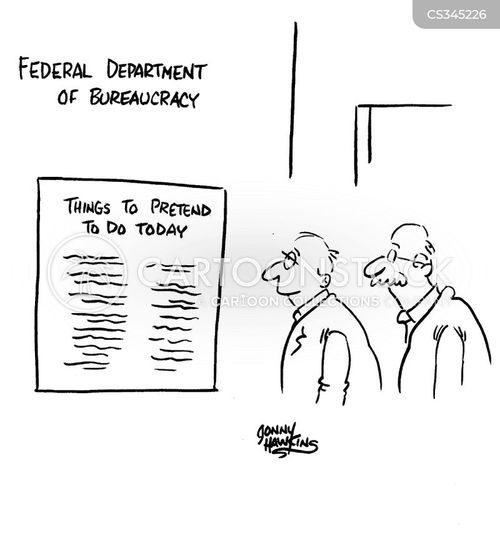 By David Sloan Wilson and Daron Acemoglu – We cannot benefit from so many things we take for granted without a powerful state, but then civil society and our institutions need to be even more powerful in order to be able to control the state, particularly since a capable state in a complex society could be a formidable tool of extraction that countless politicians, bureaucrats and organized interests would want to use it for their own benefit or agenda.

Put differently, trying to dominate society is in the DNA of the state, but this is no reason to belittle how much of our security, prosperity and even social development we owe to state institutions.

Most states throughout history and even today serve the interests of the political elite and are part of their economic problems, not their solution. But this is not because the state is unnecessary or evil, but because of who controls it and what capacities it has invested in and developed. more> http://goo.gl/BMjSui