Capitalism Is a Bad Fit for a Technological Revolution

People Get Ready: The Fight Against a Jobless Economy and a Citizenless Democracy, Authors: Robert McChesney and John Nichols.

By Robert McChesney, Mark Karlin – The conventional wisdom, embraced and propagated by many economists, has been that while new technologies will disrupt and eliminate many jobs and entire industries, they would also create new industries, which would eventually have as many or more new jobs, and that these jobs would generally be much better than the jobs that had been lost to technology.

But we argue the idea that technology will create a new job to replace the one it has destroyed is no longer operative. Nor is the idea that the new job will be better than the old job, in terms of compensation and benefits. Capitalism is in a period of prolonged and arguably indefinite stagnation.

Our point is simple: Capitalism as we know it is a very bad fit for the technological revolution we are beginning to experience.

We desperately need a new economy, one that is not capitalistic — based on the mindless and endless pursuit of maximum profit — or one where capitalism has been radically reformed, more than ever before in its history.

It is the central political challenge of our times. more> http://goo.gl/hGmIOo

By Jennifer Kuzma – Since the late 1970s, genetic engineers had to blindly launch a novel gene into a host cell, hoping it landed in a good spot and worked well there.

Now they can precisely cut and delete particular spots of DNA; replace portions of genes; or add entirely new genes in specific places. These techniques, collectively called ‘gene editing,’ are akin to our abilities to take pen to paper to delete phrases, rearrange sentences or add new ones. CRISPR-Cas9 in particular makes it easy for genetic engineers to mutate, swap or add multiple genes at one time.

Animal and crop genetic engineering is heading quickly towards gene editing, not just because of its speed and creative power but also because its developers recognize loopholes in oversight in the United States. Some of the new gene-editing techniques fall outside of current regulatory definitions, which are based on old-school genetic engineering.

Regulatory avoidance has become the name of the game, as biotech crop developers flock towards under-the-radar gene editing. more> https://goo.gl/POc4rh 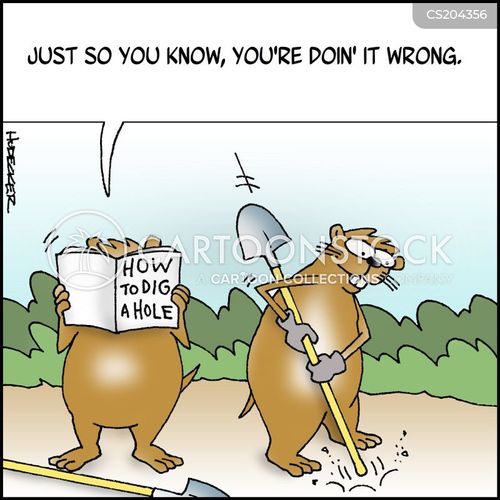 By Eric Liu and Nick Hanauer – Traditional economic theory is rooted in a 19th- and 20th-century understanding of science and mathematics.

At the simplest level, traditional theory assumes economies are linear systems filled with rational actors who seek to optimize their situation. Outputs reflect a sum of inputs, the system is closed, and if big change comes it comes as an external shock. The system’s default state is equilibrium. The prevailing metaphor is a machine.

But this is not how economies are. It never has been.

As anyone can see and feel today, economies behave in ways that are non-linear and irrational, and often violently so. These often-violent changes are not external shocks but emergent properties—the inevitable result—of the way economies behave.

The problem is that the traditional model is not an academic curiosity; it is the basis for an ideological story about the economy and government’s role—and that story has fueled policymaking and morphed into a selfishness-justifying conventional wisdom. more> http://goo.gl/VLAVb7