Right now, America is a breeding ground for tyranny

By Andrew Sullivan – A passage in Plato’s Republic has unsettled — even surprised — me from the moment I first read it in graduate school.

The passage is from the part of the dialogue where Socrates [2, 3, 4, 5] and his friends are talking about the nature of different political systems, how they change over time, and how one can slowly evolve into another. And Socrates seemed pretty clear on one sobering point: that “tyranny is probably established out of no other regime than democracy.”

Part of American democracy’s stability is owed to the fact that the Founding Fathers had read their Plato. To guard our democracy from the tyranny of the majority and the passions of the mob, they constructed large, hefty barriers between the popular will and the exercise of power. Voting rights were tightly circumscribed …

The Senate’s structure (with two members from every state) was designed to temper the power of the more populous states, and its term of office (six years, compared with two for the House) was designed to cool and restrain temporary populist passions.

The Supreme Court, picked by the president and confirmed by the Senate, was the final bulwark against any democratic furies that might percolate up from the House and threaten the Constitution. This separation of powers was designed precisely to create sturdy firewalls against democratic wildfires.

We all now have our own virtual newspapers on our Facebook newsfeeds and Twitter timelines — picking stories from countless sources and creating a peer-to-peer media almost completely free of editing or interference by elites. This was bound to make politics more fluid.

Political organizing — calling a meeting, fomenting a rally to advance a cause — used to be extremely laborious. Now you could bring together a virtual mass movement with a single webpage. It would take you a few seconds … more> http://goo.gl/RaBlWd

Global Inequality: A New Approach for the Age of Globalization, Author: Branko Milanovic 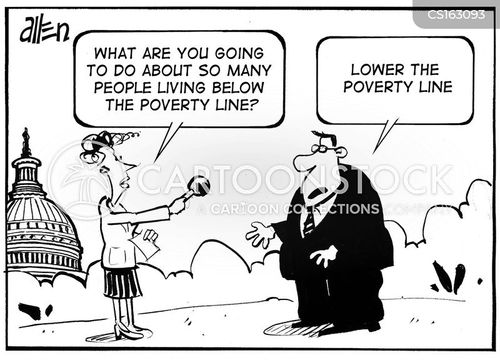 By Branko Milanovic – There are five specific forces pushing up U.S. inequality:

The pattern of capital claiming a larger share of national income is a well-documented phenomenon in many countries, including the U.S.

If capital ownership were evenly distributed, the rising share of income from capital wouldn’t be a big concern.

However, in all modern societies capital ownership is heavily concentrated. In principle, a “deconcentration” of capital ownership would go a long way toward defusing the problem. But this isn’t anywhere on the horizon. more> http://goo.gl/BKwFff Boeing – It can be argued, of course, that the history of human flight stretches as far back as the myth of Daedalus and Icarus, or Leonardo da Vinci’s designs of the 15th century, or the 19th-century invention of Zeppelin dirigibles.

But flight as we know it today—in fixed-wing airplanes—began in the early 20th century, as entrepreneurs and engineers including William E. Boeing, Donald Douglas Sr., James H. “Dutch” Kindelberger, and James S. McDonnell began to build on what the Wright Brothers had started not so long before.

The Wright brothers helped popularize barnstorming, stunt flights that showcased both pilot skills and aircraft strength. In 1914, William Boeing took his first plane ride with a barnstormer. Later that year, he built a hangar next to Lake Union in Seattle.

In 1915, during World War I, that German lieutenant Kurt Wintgens scored the world’s first aerial victory. He did it in the first fighter plane that had a machine gun synchronized with the airplane’s propeller, which allowed it to shoot directly in the pilot’s line of sight.

The nine Apollo space expeditions to the moon were powered by the three-stage Saturn V rocket, for which Boeing designed and built the first stage.

The height of a 36-story building, the Saturn V was built for moon missions, and two years after its first liftoff in 1967, it lifted the Apollo 11 mission that allowed astronaut Neil Armstrong to become the first human to touch the moon. The last Saturn V launched the Skylab space station into Earth orbit in 1973. more> http://goo.gl/v4T7aW

Towards an Economics of Common Sense 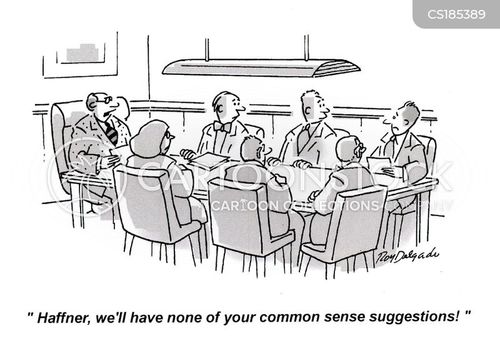 By Chris Cook – I have come to realize that the problem lies in the metaphysical and epistemological basis of Economics – in other words, its relationship with the Reality which we experience.

The assumptions, and definitions used are not only couched in language which might almost be designed to confuse, but are also crafted to suit the purposes of those who actually fund the academic development of the subject.

The other principal purpose of Economics has been to rationalize the current system of Finance Capital, consisting of the Twin Peaks of Debt and Equity.

Firstly, a monetary system based upon the creation of credit by credit institutions aka banks which has virtually no basis on the productive economy, and secondly, a system of absolute property rights – in particular the form of financial capital consisting of shares in a Joint Stock Limited Liability Corporation. more> http://goo.gl/F6Vh3D