Makers and Takers: The Rise of Finance and the Fall of American Business, Author: Rana Foroohar. 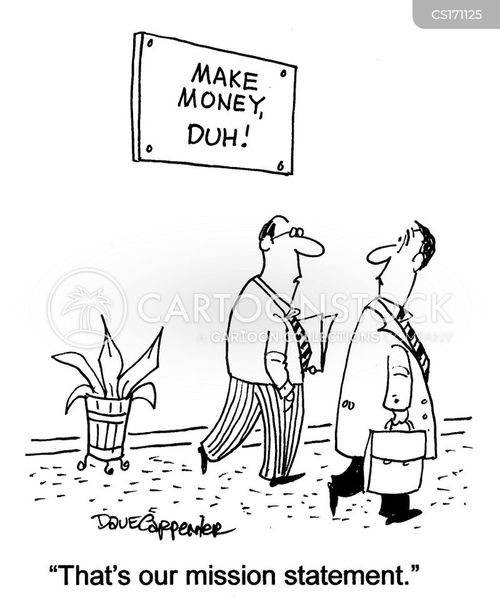 In fact, each of these is symptomatic of a more nefarious condition that threatens, in equal measure, the very well-off and the very poor, the red and the blue. The U.S. system of market capitalism itself is broken.

To understand how we got here, you have to understand the relationship between capital markets—meaning the financial system—and businesses. From the creation of a unified national bond and banking system in the U.S. in the late 1790s to the early 1970s, finance took individual and corporate savings and funneled them into productive enterprises, creating new jobs, new wealth and, ultimately, economic growth.

But for the most part, finance—which today includes everything from banks and hedge funds to mutual funds, insurance firms, trading houses and such—essentially served business. It was a vital organ but not, for the most part, the central one.

Over the past few decades, finance has turned away from this traditional role. Academic research shows that only a fraction of all the money washing around the financial markets these days actually makes it to Main Street businesses.

America’s economic illness has a name: financialization. It’s an academic term for the trend by which Wall Street and its methods have come to reign supreme in America, permeating not just the financial industry but also much of American business. more> http://goo.gl/CRlKBF

Paris bets big on science and technology with new mega-university 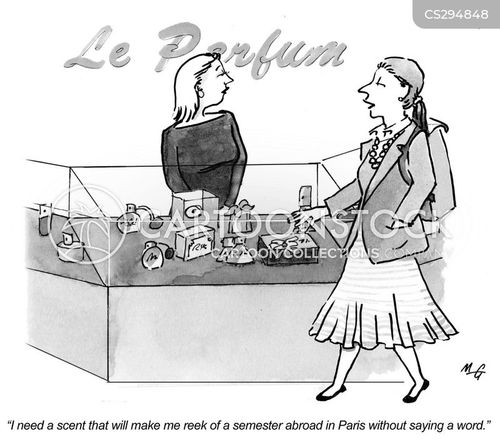 By Joseph Parilla and Marek Gootman – When asked how to create a great city, the late Senator Daniel Patrick Moynihan [2] said: “Create a great university and wait 200 years.”

Paris [2, 3, 4, 5] already houses renowned higher education institutions, from the Sorbonne [2] to its network of prestigious grandes écoles [2]. But in the eyes of French authorities, no single institution (or geographic cluster of institutions) rivals competitor regions such as Silicon Valley [2] or Boston [2, 3, 4] in terms of research prowess or name recognition.

The goal of Paris-Saclay [2], therefore, is to consolidate many of France’s most potent research institutions under one common brand and co-locate them in one geographic cluster about 45 minutes outside central Paris.

The French central government has allocated €2.5 billion for building projects, laboratories, and centers of excellence. And that number does not include the billions required to build Line 18 of the Grand Paris Express Métro [2, 3], which will connect Paris-Saclay to the rest of the Île-de-France [2, 3, 4, 5] region.

As our colleagues Bruce Katz and Julie Wagner have documented in their research, strategies that co-locate public labs, universities, and large and small companies recognize that innovation demands the cross-fertilization of knowledge and capacities across institutions. more> http://goo.gl/54HXgQ

The Exponential Revolution: Ray Kurzweil Says The Convergence Of 3D Printing, Nanomaterials And Software Will Change The World

By Tomas Kellner – If you’ve recently traveled overseas on a Boeing 777 plane, it’s quite likely that a pair of massive GE90 jet engines powered your ride.

“Manufacturing is not a fixed process,” says Christine Furstoss, vice president and technical director for manufacturing and materials at GE Global Research.

Furstoss spoke about this convergence of the physical and digital worlds at Singularity University’s Exponential Manufacturing summit in Boston.

But when GE started making the blades, the production yield – how many of them actually turned out according to plan – was very low; just 20 percent. “We just didn’t know that carbon-fiber strands could behave in so many different ways,” she said.

Engineers attached sensors to the blades and used the information from them to make design changes, build a virtual manufacturing model and test different scenarios inside a computer.

“It allowed them to quickly see what happened when they changed the parameters,” Furstoss said. As a result, the blade production yield is now more than 95 percent and GE Aviation is on its fourth-generation carbon-fiber blade. The competitors are still using metal. more> http://goo.gl/0tW2zZ

You Don’t Own That! The Evolution of Property 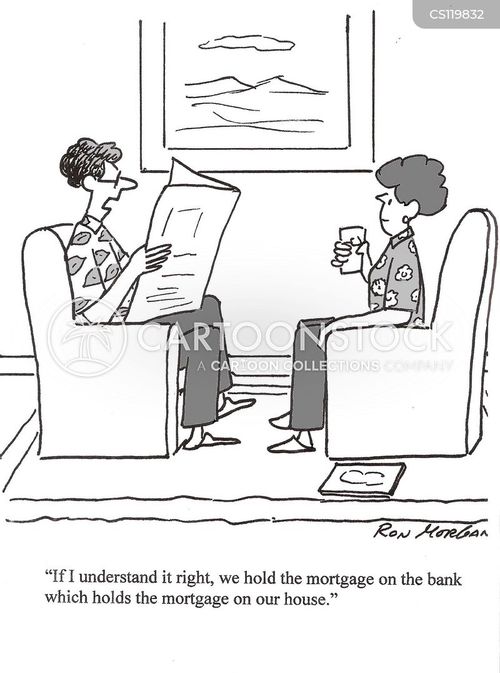 By Steve Roth – Consensus and agreement is what makes ownership ownership. Absent that, it’s just possession and control.

It’s not hard to see the crucial fact in this little fable: property rights are ultimately based, purely, on coercion and violence.

If the controlling tribe can’t enforce its claim through violence, their “ownership” is meaningless.

Property rights are primarily or even purely exclusionary. Owners can prevent others from doing anything with the owners’ property. Get off my lawn!

In the modern world we’ve largely outsourced the execution of that violence, the monopoly on violence, to government. If a family sets up a picnic on “your” lawn, you can call the police and they’ll remove that family — by force if necessary.