What Was the Greatest Era for Innovation? 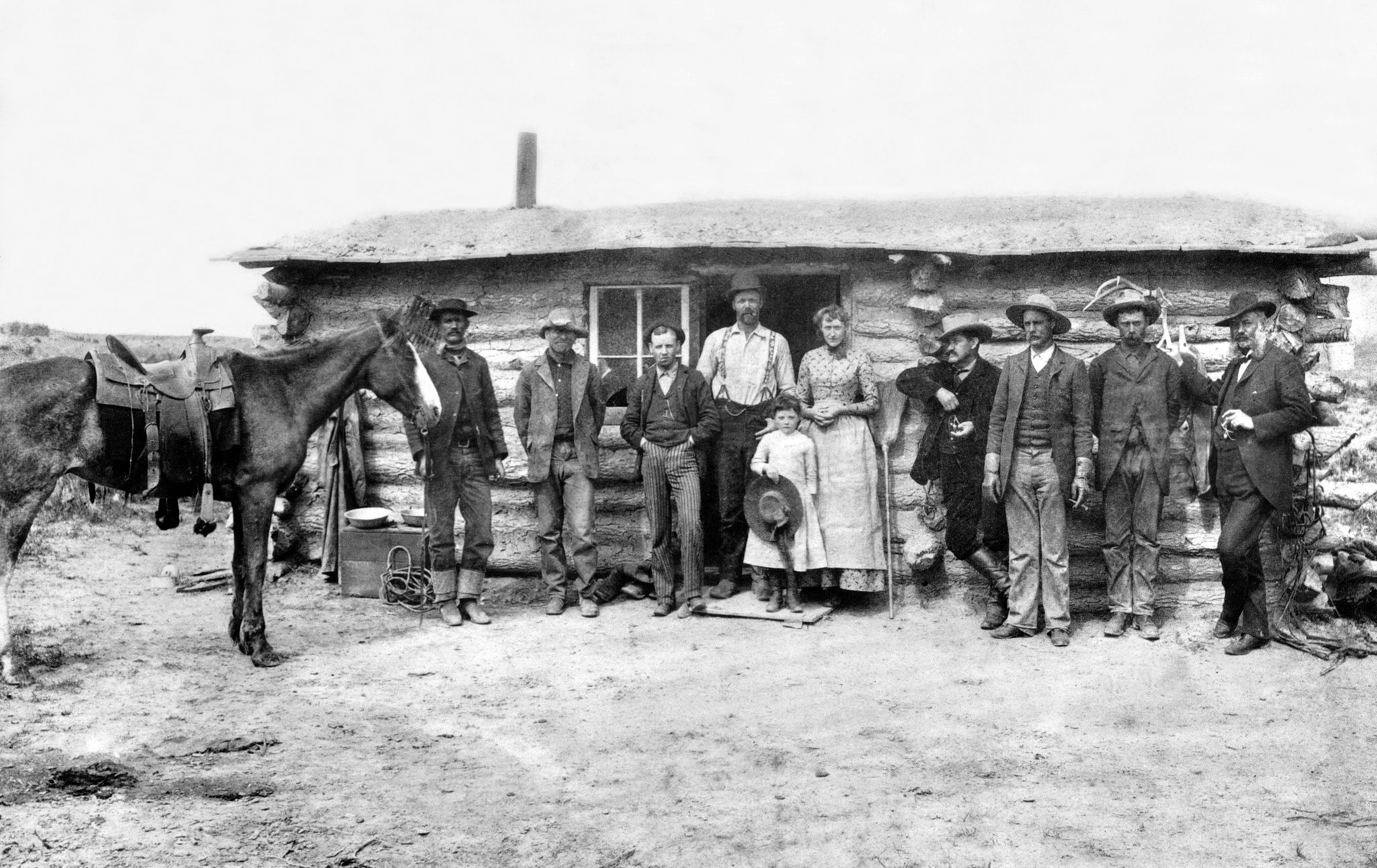 You could argue for any of them, and data can tell plenty of different stories depending on how you look at it. Productivity statistics or information on inflation-adjusted incomes is helpful, but can’t really tell you whether the advent of air-conditioning or the Internet did more to improve humanity’s quality of life.

It’s hard to overstate how revolutionary the advent of electric light was. In the 1870s, a kerosene lamp could produce 5,050 candle hours worth of light a year at a cost of $20. That same $20 in 1920 bought 4.4 million candle hours a year from bulbs.

Transportation was undergoing its own transformation, and people were becoming far more connected to one another physically.

Add it all up, and Americans who in 1870 would rarely travel farther than they could go on foot or horseback could suddenly range much more widely. more> http://goo.gl/AfjcZr