How Makers Became Takers: Is Wall Street To Blame?

Makers and Takers: The Rise of Finance and the Fall of American Business, Author: Rana Foroohar. 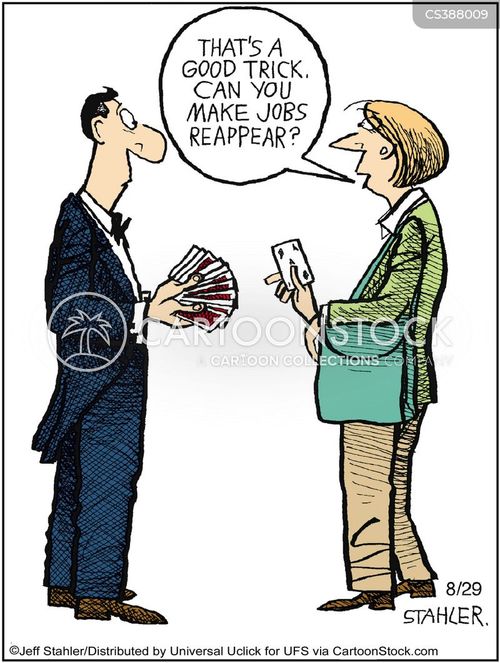 By Steve Denning – One aspect of Wall Street’s power is financial: the financial sector represents about 7% of our economy but takes around 25% of all corporate profits, while creating only 4% of all jobs.

Its power to shape the thinking of government officials, regulators, CEOs, and even many consumers and investors is even more important.

It is behind decisions in the 2008 financial meltdown which resulted in large gains for the financial industry but disastrous losses for homeowners, small businesses, workers, and consumers.

Instead of financial markets playing their historical role supporting Main Street, now corporations are increasingly becoming the means of money-making by Wall Street.

Instead of financial markets enabling investments in real goods and services, corporations are increasingly seen as vehicles for “making money out of money.”

One response to “How Makers Became Takers: Is Wall Street To Blame?”