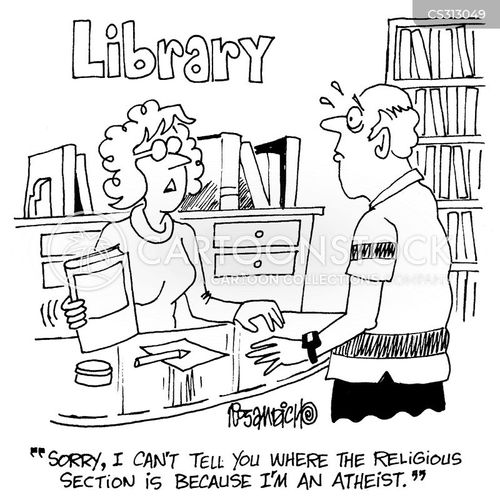 By Sam Haselby – What went wrong?

How did the country founded by visionary secularists, and that made historic advances in both religious freedom and the separation of religious and political powers, nonetheless become the world’s most religious political democracy?

In its political guise, ideas are less important than institutions, and it is on the shoals of institution-building that American secularism wrecked.

In theological terms, secularism is an Anglo-Protestant heresy that arose on the periphery of the 18th-century British Empire.

Prior to 18th-century Anglo-America – specifically revolutionary-era Virginia [2, 3, 4, 5] – no other modern society had sought to separate law, politics, social life and civic institutions from the divine.

It was, simply, only Protestants who systematized the idea of religion as a matter separable from the rest of life, a ‘private’ matter, in the well-known secularist formulation.

Because of secularism’s Protestant origins, its history must include the thought of Martin Luther [2, 3, 4].

The Virginians’ goals were in a real sense the opposite of Luther’s. They thought they were protecting the nation by separating politics from religion, protecting political society from the poison of religious passions.

Political life is where American secularism ran into a wall: It never even secularized American political life. more> https://goo.gl/E97RbC