The only continent with weaker economic growth than Europe is Antarctica 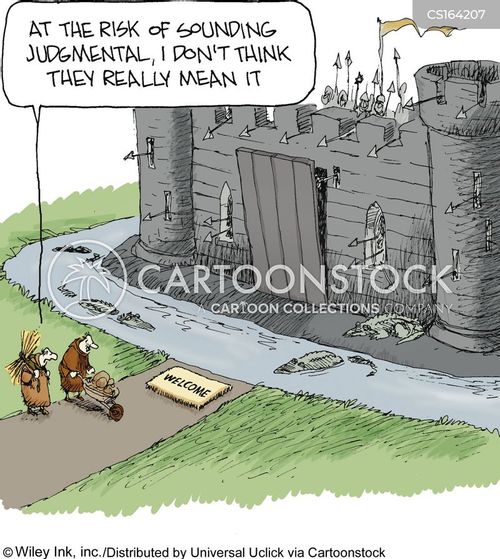 By Boris Johnson – On our doorstep we have a vast and developing tragedy – caused by the folly of trying to impose a single currency on an area with different labor markets and different rates of productivity.

Take away their ability to devalue – with their own independent currencies – and many parts of the EU have found it impossible to compete.

What can they do? There are broadly three responses.

The first is for the battered southern Mediterranean states to obey the diktat of the European Central Bank and the International Monetary Fund. They can cut costs. They can punish workers. They can cut pensions and holidays and benefits and hope that they can somehow bring their unit labor costs in line with Germany.

The resulting austerity has taken a vicious toll, demand has fallen, confidence is shot to hell, and the suffering continues. The riots have now spread to France.

The trouble with this approach is that it requires the German taxpayer to be extremely generous to non-Germans – and as the program develops, the Germans are inevitably demanding restraint on the fiscal policies of their clients, since he who pays the piper calls the tune. more> http://goo.gl/dW546D

Google Will Become Prey, Not the Predator

By Alex Moazed & Nicholas L. Johnson – Although monopolies get a bad rap, they’re not always a bad thing. In the short term, modern monopolies are often a boon to consumers. They bring valuable new inventions to market, and, in the case of platforms, they build new communities and markets that would not exist otherwise.

The downside comes much later, as the monopolist ages and starts to crowd out potential new competitors without delivering new value.

Although networks today do create the strongest and most defensible moats, they don’t create the same barriers to entry as past monopolies that required vast investment in physical infrastructure in order to succeed.

AT&T’s domination of the telephone industry lasted from the beginning of the 20th century until its 1984 breakup. Not surprisingly, in its later years, the company delayed or killed many important innovations in an effort to keep new entrants out of the market. more> http://goo.gl/eSffVH 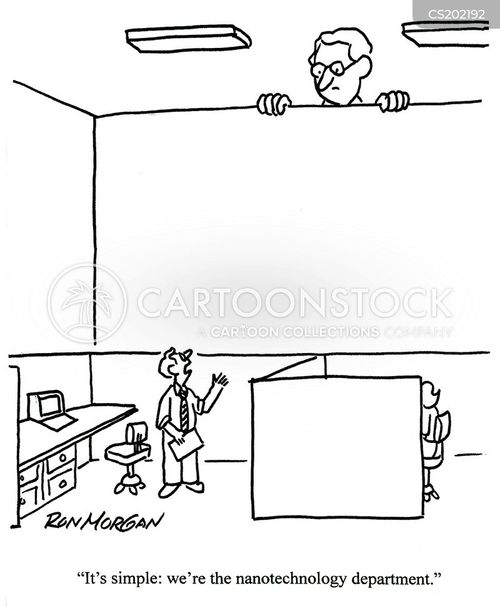 By Peter Diamandis – Nanotechnology is the science, engineering, and technology conducted at the nanoscale, which is about 1 to 100 nanometers.

Essentially, it’s manipulating and controlling materials at the atomic and molecular level.

A nanorobot, then, is a machine that can build and manipulate things precisely at an atomic level. Imagine a robot that can pluck, pick and place atoms like a kid plays with LEGO bricks, able to build anything from basic atomic building blocks (C, N, H, O, P, Fe, Ni, and so on).​

While some people dismiss the future of nanorobots as science fiction, you should realize that each of us is alive today because of countless nanobots operating within each of our trillions of cells. We give them biological names like a “ribosome,” but they are essentially machines programmed with a function like “read messenger RNA to create a specific protein.”

That being said, it’s important to distinguish between “wet” or “biological” nanotech, which basically uses DNA and the machinery of life to create unique structures made of proteins or DNA (as a building material) and a more Drexlerian nanotech which involves building an “assembler,” or a machine that can 3D print with atoms at a nanoscale and effectively create any structure that is thermodynamically stable. more> http://goo.gl/CzsDLX

Why U.S. Entrepreneurship Is Dying 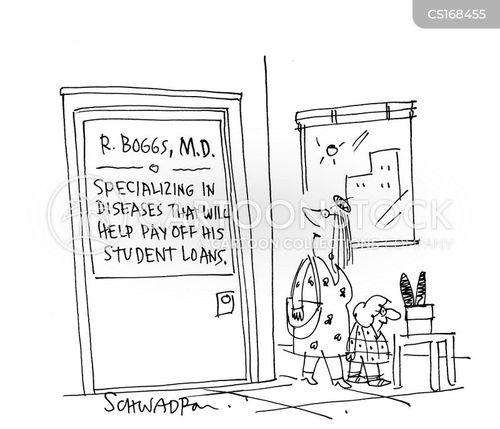 By Steve Denning – American entrepreneurship, the social force that made this country the envy of the world, is dying.

Why is entrepreneurship declining? The decline has been going on for decades, so the phenomenon can’t be blamed on any recent administration or the great Financial Meltdown of 2008.

A rather more obvious suspect is the burden of Americans’ $1.2 trillion in student loan debt. “Average debt at graduation for college students has been climbing for decades,” writes, Zeeshan Aleem, “and barring some kind of major reform to counteract the skyrocketing cost of college, the trend will continue.

The increasing student debt is caused by two factors: the meteoric rise in the cost of college in the U.S., and the fact that states have dis-invested in higher education for many years.

The increasing cost of college has less to do with improved education and more to do with higher administrative costs and services, including sports. With less public investment from the government, students and their families are expected to pay a larger share. more> http://goo.gl/lBwF50