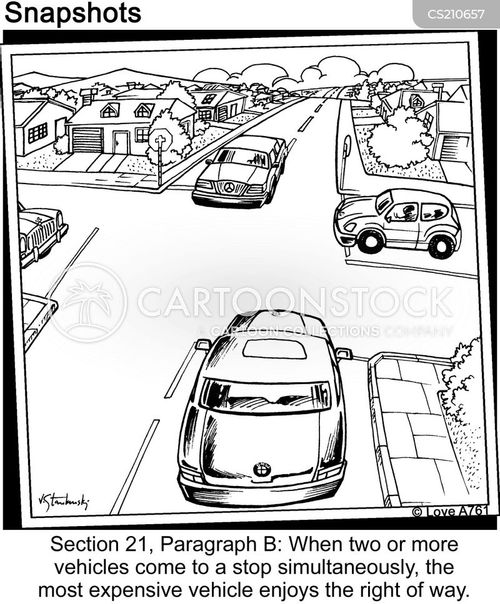 By Noah Feldman – Here’s why: These social media giants are private actors, not the state.

They can’t be trusted to protect free speech, nor is it their obligation, whether in Europe or the U.S. Those of us who care about preserving free speech need to keep that in mind, while maintaining other venues for free speech that aren’t controlled by private companies.

The mistake is to think that media platforms are a true public square, where (in the U.S.) the government can’t regulate based on conduct unless it has a very, very strong reason to do so. They aren’t, no matter how cleverly they may initially have presented themselves as neutral platforms for everybody’s speech.

Make no mistake, these publicly traded companies have a fiduciary duty to their shareholders — not to their users.

The upshot is that we need to keep an eye on free speech by assuring that there are vehicles for self-expression that aren’t completely controlled by private actors.

This is a long-term project, one that won’t go away in our lifetimes. more> http://goo.gl/oEwTlF