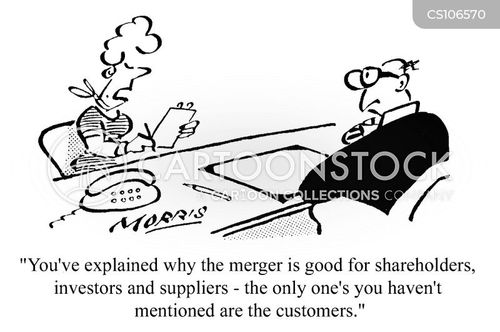 By Denise Cummins – The core of Rand’s philosophy — which also constitutes the overarching theme of her novels — is that unfettered self-interest is good and altruism is destructive.

This, she believed, is the ultimate expression of human nature, the guiding principle by which one ought to live one’s life.

So what if people behaved according to Rand’s philosophy of “objectivism?” What if we indeed allowed ourselves to be blinded to all but our own self-interest?

By Jim Russell – Rust Belt cities were built for a population peak some 50 or 100 years ago. The debt incurred from all that infrastructure and all the necessary services remains a municipal burden. One of the bigger legacy costs concern vacant buildings, both residential and commercial. With no significant influx of people on the horizon, what’s a shrinking city to do?

The City of Cleveland has been in a state of continual demographic decline since the 1950s. Sprawl and waning birth rates, not regional exodus, are the two main culprits.

Much more troubling was the displacement of employment as a matter of federal policy. In 1951, drawing attention to the threat of nuclear attack, President Harry Truman directed the decentralization of manufacturing.

While burning buildings has fallen from favor, demolition is the flavor du jour in Cleveland and Detroit. After all, a shrinking city can’t grow until the government knocks it down (or torches it). more> https://goo.gl/cZ78bv By Al Presher – Current application targets include high performance, vision-guided motion control, and/or smart machine applications where there is a need to combine motion control systems with vision, remote I/O, and human machine interfaces (HMIs). Integrating machine condition monitoring is another function, where there is significant work being done to develop effective solutions.

Along with processing power of the main CPU, a FPGA (field programmable gate array) can be used as a co-processor for all types of digital data. This includes implementing custom digital I/O on the FPGA, or an ability to do custom processing for decoding an encoder on a production line, for example.

But Eric Jalufka, product manager – vision at National Instruments, said that where the technology is highly effective is its ability to do co-processing of visual data such as applications for cameras and related equipment.

The CPU and the FPGA can be used together with a strategy of offloading processing intensive tasks to the FPGA. more> http://goo.gl/kPKamX

Does a Candidate’s Character Matter? 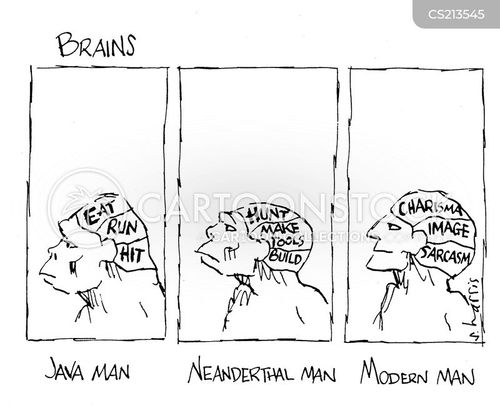 By Kristina Kutateli – In examining 60 years of data from the American National Election Studies, political scientist Martin P. Wattenberg finds that the electorate no longer focuses on character attributes as much as it did in years past. Whereas 80 percent of respondents had cited personal attributes in elections between 1952 and 1980, in the 2008 and 2012 elections that figure had dwindled to around 60 percent.

The nature of those comments has differed too — the study notes that mentions of candidate traits are “now more tied to partisan identiﬁcation and have less of an independent impact on voting behavior.”

Rating a candidate’s popularity or likability is a complicated process. A candidate who earns high markings for integrity, for example, will often perform poorly in another dimension, such as competency.

Using traits such as integrity and competence, the data shows that there is no correlation between perceived honesty and election outcomes.

What does it mean for American politics that character isn’t that consequential — that Americans are choosing candidates they themselves describe as dishonest? more> https://goo.gl/gffccS