Can Capitalism Survive Without the Commons? 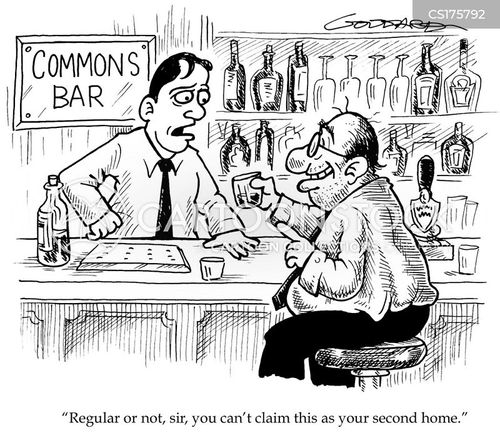 By David Bollier – One of the most insidious things about enclosures is how they eradicate the culture of the commons and our memory of it.

The old ways of doing things; the social practices that once bound a people together; the cultural traditions that anchored people to a landscape; the ethical norms that provided a stable identity — all are swept aside to make room for a totalizing market culture. Collective habits give way to individualism.

Cherished traditions fall victim to whatever works now or saves money today. The colorful personalities and idiosyncratic lore of a community start to fade away.

Enclosures eclipse the history and memory of the commons, rendering them invisible. The impersonal, individualistic, transaction-based ethic of the market economy becomes the new normal.

The complex, overlooked history of the commons tells a different story. It is an account of how human beings have learned new and ingenious ways to cooperate.

It is a story of building new types of social institutions for shared purposes despite systems of power (feudalism, authoritarianism, capitalism) with very different priorities. more> http://goo.gl/ScFIAG 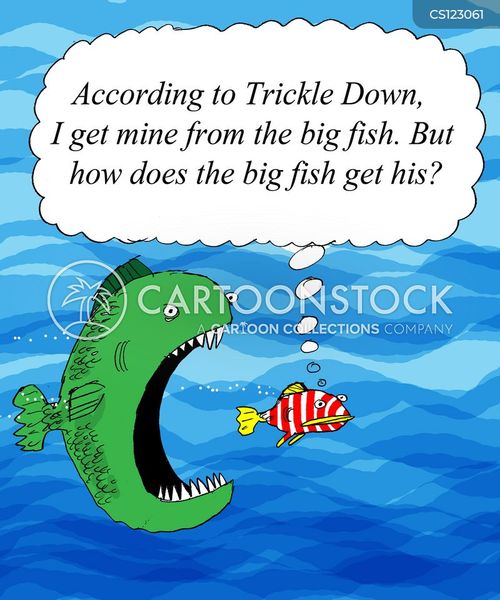 Vital Lessons on Disruption From the Demise of Corporate Giants

By Peter Diamandis – In the 80s, Lotus was the Google of its day — it was the software company.

Its core product, Lotus 1-2-3, was the killer app: it was the reason people bought PCs.

In parallel, Lotus saw that Microsoft was developing Windows and another product called Excel.

The Lotus team saw the incoming threat of Windows, but thought if they ignored Windows and didn’t build apps for it, everyone else would stay away from Windows, too.

Instead, their biggest customers — Procter and Gamble, Exxon and Shell, among others — thought differently. They were leaving Lotus and going to Windows/Excel.

Then Lotus rushed to bring a product to market.

Shortly after Ed McNierney left Lotus, he joined Kodak as its VP of Digital Strategy. This was 1996, the heyday of Kodak. Kodak had a $28 billion market cap and 140,000 employees.

In 1976, 20 years earlier, Kodak had invented the digital camera. They owned the IP and had the first mover advantage. This is a company that should have owned it all.

Instead, in 2012, Kodak filed for bankruptcy, put out of business by the very technology they had invented. What happened?

Kodak was married to the “paper and chemicals” (film development) business… their most profitable division, while the R&D on digital cameras was a cost center. more> http://goo.gl/mqtl0T

Brexit vote is about the supremacy of Parliament and nothing else: Why I am voting to leave the EU By Ambrose Evans-Pritchard – Stripped of distractions, it comes down to an elemental choice: whether to restore the full self-government of this nation, or to continue living under a higher supranational regime, ruled by a European Council that we do not elect in any meaningful sense, and that the British people can never remove, even when it persists in error.

We are deciding whether to be guided by a Commission with quasi-executive powers that operates more like the priesthood of the 13th Century papacy than a modern civil service; and whether to submit to a European Court of Justice (ECJ) that claims sweeping supremacy, with no right of appeal.

We do not know who exactly was responsible for anything because power was exercised through a shadowy interplay of elites in Berlin, Frankfurt, Brussels, and Paris, and still is. Everything is deniable. All slips through the crack of oversight. more> http://goo.gl/74dQd3