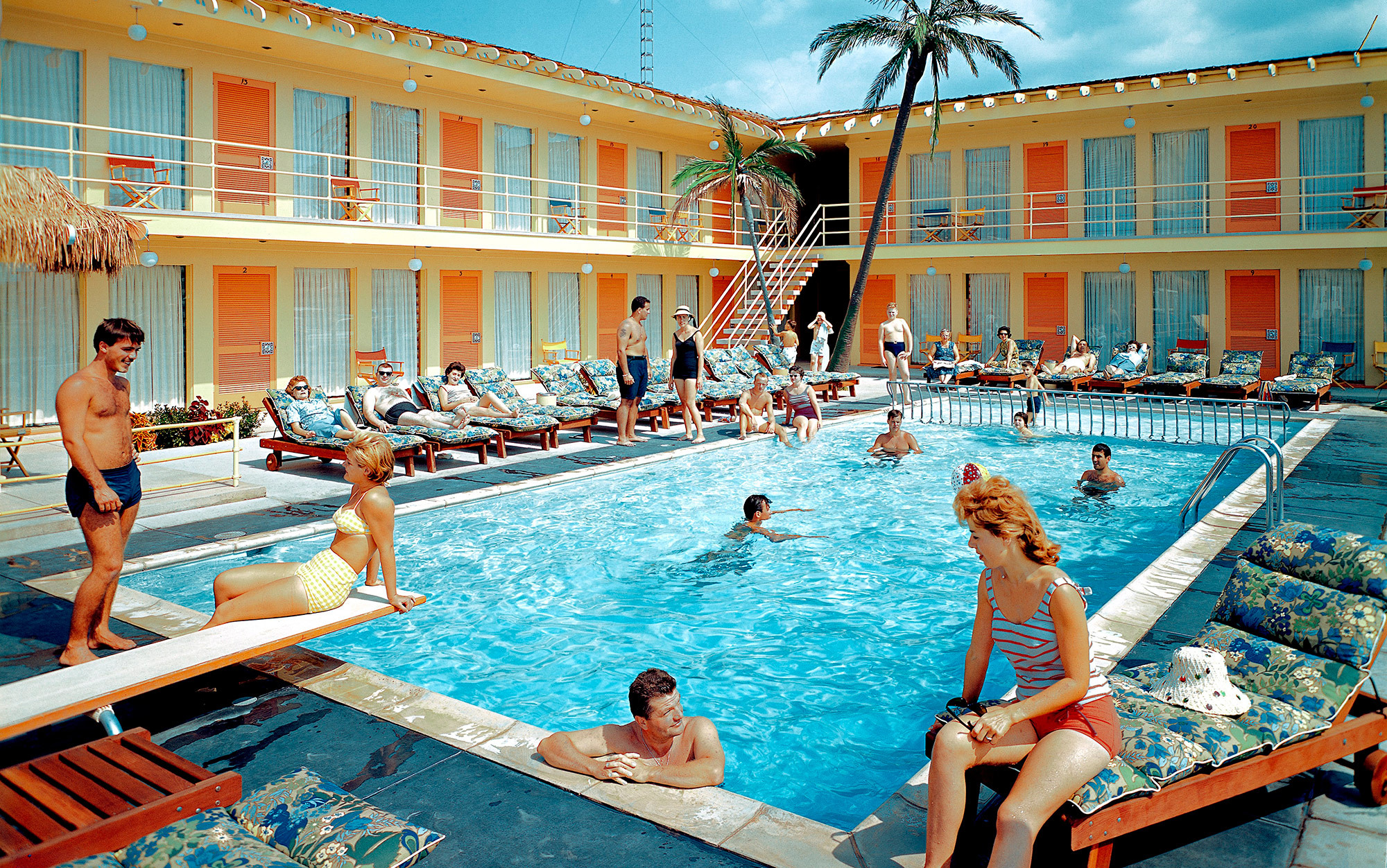 By John Quiggin – Writing at a time of deep economic depression, John Maynard Keynes argued that technological progress offered the path to a bright future. In the long run, he said, humanity could solve the economic problem of scarcity and do away with the need to work in order to live.

That in turn implied that we would be free to discard ‘all kinds of social customs and economic practices, affecting the distribution of wealth and of economic rewards and penalties, which we now maintain at all costs, however distasteful and unjust they may be in themselves, because they are tremendously useful in promoting the accumulation of capital.’

The vast majority of people lived lives of hard labor on the edge of subsistence, and had always done so. No feasible political change seemed likely to alter this reality.

In a post-scarcity society, everyone would be guaranteed an income that yielded a standard of living significantly better than poverty, and this guarantee would be unconditional. The move from a near-poverty benefit subject to eligibility conditions to a livable, guaranteed minimum income would require both an increase in productivity, such that a smaller number of workers could produce an adequate income for all, and some fairly radical changes in social attitudes.

It seems clear enough that technological progress can generate the necessary productivity gains, so what is needed most is a change in attitudes to work that would make a guaranteed minimum income socially sustainable.

The first is that the production of market goods and services needs to become pleasant enough that those doing it don’t mind supporting others who choose not to.

The second is that the option of receiving a guaranteed minimum income does not become a trap, leading into the kind of idleness that produces despair. more> http://goo.gl/1VapaH