We Are Tired Of “These” Experts 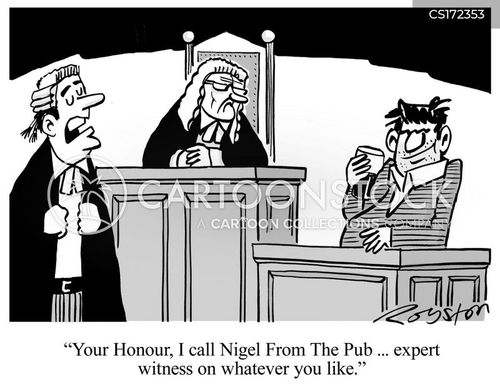 By Marija Bartl – Ordinary voters may be grappling towards a far more sophisticated epistemic claim than commentators assume. They are not challenging knowledge, or expertise, per se. They are trying to challenge that knowledge, which stands behind – and justifies – the way we do things now, the current socio-economic order or status quo that has predominantly been of little or no benefit to them.

The kind of epistemic challenge that people are making is perhaps most easily illustrated by the protests against the Transatlantic Trade and Investment Partnership (TTIP).

These large-scale public protests have incorporated everything from challenging the numbers that justify the economic benefits of the TTIP to the possible impacts on environmental and social regulation. EU trade officials at first understood this civil mobilization as either anti-Americanism, anti-globalism, or as pure ignorance. As Cecilia Malström stated, the benefits of free trade are a ‘no-brainer.’

Yet, ordinary people have not accepted this self-evident, ‘common sense’ knowledge shared by trade experts. They have not only challenged trade expertise by mobilizing counter-expertise (for instance, economic analyses that refute the Commission’s numbers), but they have also mobilized many people in order to make their epistemic claim more vociferously: what the trade experts hold true is wrong, false knowledge. The quarter of a million protesting in Berlin had posited: No, we do not believe that the world is going to be better off due to the TTIP; each and every family will not be 540 euros per year richer; and, no, we do not think that the regulations coming out of the TTIP bodies are going to respect the environment.

Trade experts are not seen here as neutral arbitrators of public policy but rather as representing a particular stance as to public policy or public interest. more> http://goo.gl/tfXuNL