The Radical Remaking of Economics 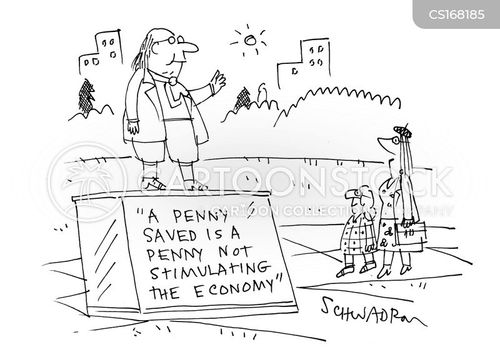 By David S. Wilson – The rise and dominance of neoclassical theory and its political cousin neoliberalism is a fascinating bit of intellectual history.

My cartoonish summary would be that a group of very clever people in the late 19th century (Marie-Esprit-Léon Walras, William Stanley Jevons FRS, Carl Menger, Vilfredo Federico Damaso Pareto) wanted for very legitimate reasons to introduce mathematics and rigor into economics. But the tools they had at the time – primarily static equilibrium methods – were simply the wrong tools for the job. But they couldn’t have realized that at the time, and wrong tools were better than no tools, so their work set off a multi-decade creative burst of developing mathematical theories of the economy as an equilibrium system and shifting economics out of the philosophy department and into the new domain of social science.

But as the neoclassical models became more elaborate they also became more detached from reality, and unfortunately the profession began to reward mathematical virtuosity more than empirical validity.

The key challenge is whether we can use these new tools and ideas to describe the economy as it really is – a glorious mess of real human behavior, social networks, cultures, institutions, politics, and innovation – rather than the sterile idealized account of neoclassical theory.

We know from economic history that the economy is an incredibly dynamic system, from the explosion of growth unleashed by the industrial revolution, to the booms and busts of financial crises, to the co-evolution of technologies and institutions. This doesn’t look much like an equilibrium system, and traditional economics has struggled to explain these phenomena. more> https://goo.gl/jfwdPb 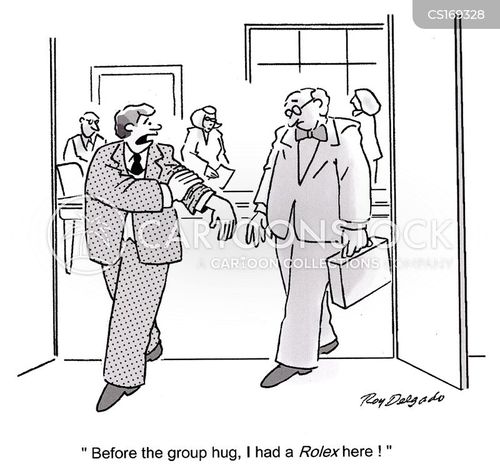 By Jane C Hu – In non-human creatures such as fish, bees, ants and even bacteria, individuals form ‘swarms’ to coordinate complicated behaviors such as group size and where to forage and build homes. Through swarming, humans have created things such as Wikipedia, which has no central leadership but produces reasonably accurate encyclopedia entries. Human language might be the result of swarming; robotic simulations of proto-language suggest that we happened upon language through an iterative process that resembles other species’ swarm intelligence.

Collaboration is the hard part, and this is where teams can fall apart. Individuals come to a team with a whole host of cognitive biases, and while one’s intuition might be that a diversity of perspectives could mitigate those biases, collaboration can actually amplify biases such as our tendencies to overestimate how much control we have over events and how much we can generalize from a small sample of data.

A key factor in these types of mistake is complacency, a hallmark of group behavior. To preserve unity, each individual member avoids being ‘the difficult one’ who rocks the boat; doubts go unvoiced. Insularity can exacerbate the problem; a team might descend further into its own cocoon, writing off any indications that its decisions or plans won’t work, and distancing itself from potential naysayers by viewing outsiders as dumb or even malicious. Complacency in a team’s expertise becomes so entrenched that it turns into overconfidence. more> https://goo.gl/oqd2up “We will not be able to fly into certain airports if we don’t meet the noise requirements, so tests like this ensure we continue to maintain the current market and gain access to new markets around the world,” he said.

The 737 MAX is designed to be 40 percent quieter than today’s Next-Generation 737. Community noise testing is intended to validate that design. more> https://goo.gl/DtYV7H

Free Trade’s Critics Were Once Its Champions 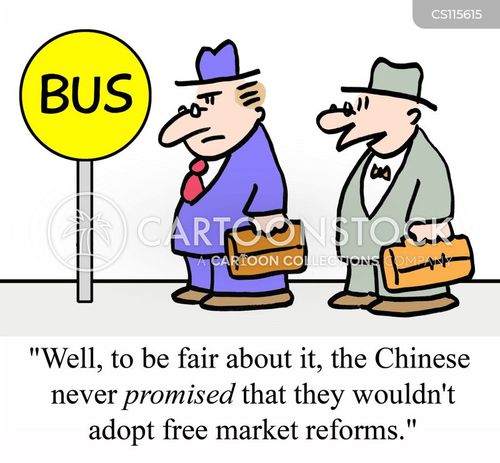 By Victoria Bateman – The free-trade movement was born some two centuries ago in the very parts of Britain that voted Brexit — areas such as the cotton-mill towns surrounding Manchester.

In those days, the working classes helped lead the way to openness. Protectionism was seen as something that benefited established elites, such as rich landowners, and restricted opportunities for new businesses and their employees. From the consumer’s viewpoint, protectionism meant higher prices for basics such as food and clothing.

After the fall of Bretton Woods in the early 1970s, globalization became associated with laissez-faire economics and was no longer championed by economists on the left. Nor did they oppose it very strongly; while free market policies helped reduce unemployment and inflation in the 1980s and 1990s, the premise that globalization brought growth went unchallenged.

That ended with the financial crisis. Left-leaning economists from Joseph Stiglitz to Ha-Joon Chang now see globalization as part of a basket of policies that fuel inequality. more> https://goo.gl/ATkEvT