By David Farrier – The Anthropocene, or era of the human, denotes how industrial civilisation has changed the Earth in ways that are comparable with deep-time processes.

The planet’s carbon and nitrogen cycles, ocean chemistry and biodiversity – each one the product of millions of years of slow evolution – have been radically and permanently disrupted by human activity.

The development of agriculture 10,000 years ago, and the Industrial Revolution in the middle of the 19th century, have both been proposed as start dates for the Anthropocene.

But a consensus has gathered around the Great Acceleration – the sudden and dramatic jump in consumption that began around 1950, followed by a huge rise in global population, an explosion in the use of plastics, and the collapse of agricultural diversity.

There is also something disturbingly banal about the Anthropocene.

Arguably, it’s in the encounter with everyday objects, surfaces and textures that we get the best sense of its scope and scale. Some 60 billion chickens are killed for human consumption each year; in the future, fossilised chicken bones will be present on every continent as a testimony to the intrusion of human desires in the geological record.

Plastics, which began being mass-produced in the middle of the 20th century, give us back the world as the West has been taught to see it – pliable, immediately available, and smoothed to our advantage. Yet almost every piece of plastic ever made remains in existence in some form, and their chemical traces are increasingly present in our bodies.

Humans created 5 billion gigabytes of digital information in 2003; in 2013 it took only 10 minutes to produce the same amount of data. more> https://goo.gl/q9dRCD

Is Agile The Antidote To Your Horrible Boss? 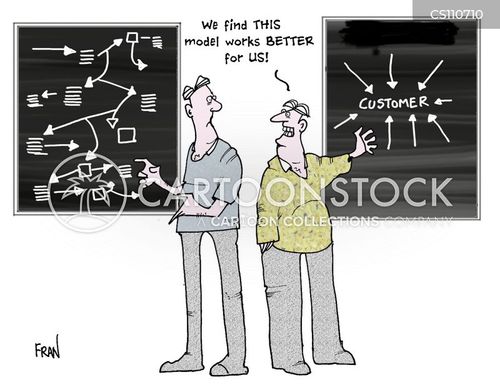 By Steve Denning – If you’ve toiled in a big organization for any time, you’re familiar with the whips and scorns of an insolent supervisor and the sneer of cold command. In the midst of multiple put-downs and slights of your best efforts, it’s little consolation that your horrible boss is just as unhappy as you are.

We now know that the cost of bureaucracy is high. Gary Hamel and Michele Zanini suggest that in the USA it’s $3 trillion annually.

Is this the best that the human race can manage? Is there no antidote to soul-destroying bureaucracy?

One possibility that has recently emerged is Agile–a way of running organizations that has become a vast global movement. In principle at least, it sounds attractively anti-bureaucratic, as explained here.

In Agile, people and interactions are emphasized ahead of process and tools. Customers and staff constantly interact with each other. Finished work is delivered frequently so that the people can see the impact of their work in days or weeks rather than years.

Communications take the form of conversations, not top-down commands. There is close daily cooperation between business people, developers and designers.

Continuous attention is paid to technical excellence and good design and regular adaptation to changing circumstances. Teams routinely achieve high-performance and operate in the state of “flow” identified by Mihály Csíkszentmihályi, where those doing the work enjoy energized focus, full involvement, and deep satisfaction in the process of the activity. more> https://goo.gl/BHarqN

GE Reports [VIDEO] – In December 2015, 195 countries gathered in Paris for the 2015 United Nations Climate Change Conference (known as COP 21 after the 21st Conference of the Parties) and collectively agreed to reduce global emissions in an effort to combat climate change. This agreement is referred to as the Paris Agreement.

GE Reports Perspectives talked to James Cameron, global climate policy expert, Partner in SYSTEMIQ, and GE Ecomagination advisory board member, on how the process works, why it matters to business and what people should know about the next climate talks held in Morocco in November.

AT&T opens itself up to activist attack 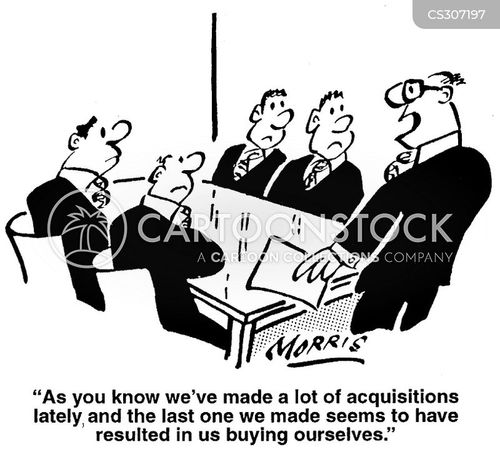 By Rob Cox – AT&T’s $85 billion takeover of Time Warner looks like a deal from another era. Back around the turn of the millennium, corporate chieftains roamed the global capital markets freely, buying rivals at random and running roughshod over shareholders, unencumbered by vigilant boards or uppity investors.

In this profligate epoch, the Hollywood studio was a popular plaything.

In most sensible acquisitions, a buyer promises to reduce expenses in the combination, diluting the financial impact to its owners. AT&T does say it will target $1 billion in savings, but given the absence of overlap, it’s a dubious pledge.

“Most of these,” posits Cowen analyst Colby Synesael of the synergies, “will come from what will likely be meaningful headcount cuts within AT&T that were likely to occur regardless of whether AT&T was acquiring Time Warner.”

What can embittered AT&T shareholders do? They don’t get to vote on the Time Warner deal, thanks to the crafty workings of Stephenson and the board. Beyond a rival bid that rescues them or regulators squashing the plan, investors determined to put a stop to the madness could enlist the services of a modern-day white knight of sorts: an activist. more> https://goo.gl/qH2Vfl